Trending
You are at:Home»Entertainment»Movies»Blu Tuesday: “Shang-Chi and the Legend of the Ten Rings” and More 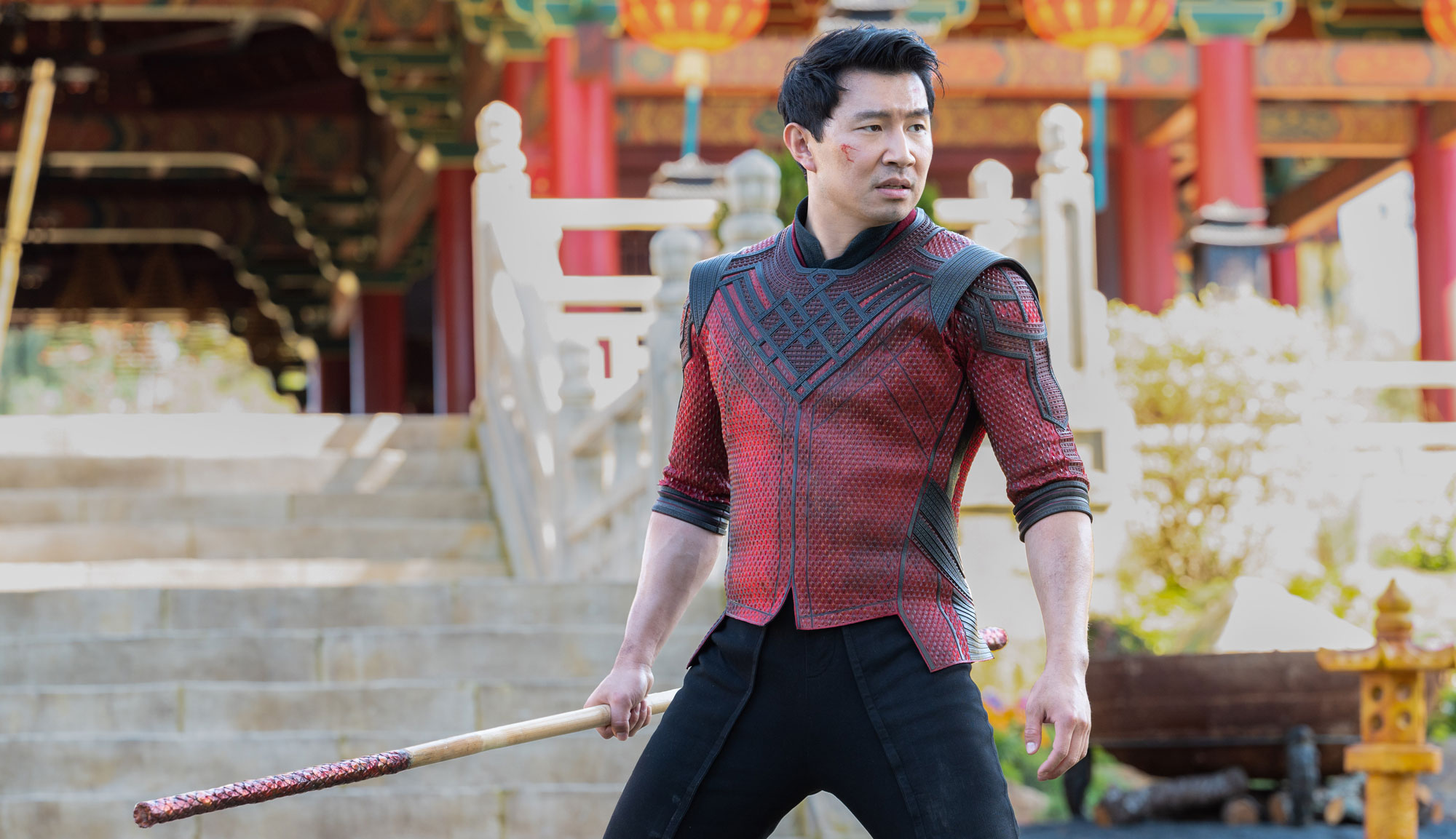 Pick of the Week: “Shang-Chi and the Legend of the Ten Rings” 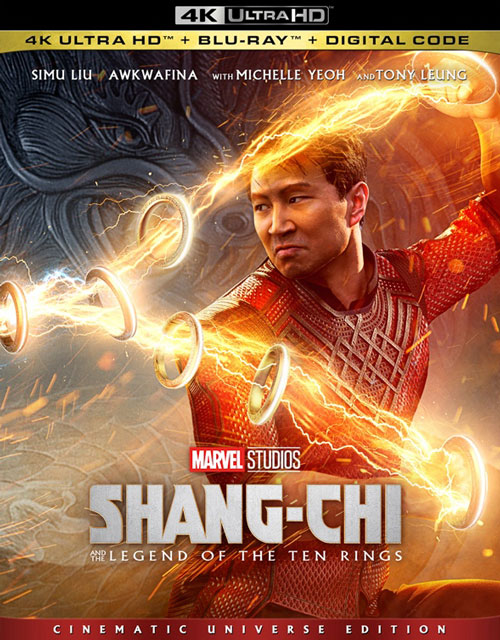 “Shang-Chi and the Legend of the Ten Rings” doesn’t really feel like a traditional Marvel movie, and that’s part of its charm. Similar to the way that “Black Panther” explored a completely new corner of the MCU, “Shang-Chi” has its own style and flavor that, save for a few cameos and references to the larger cinematic universe, allows it to exist as its own entity. Newcomer Simu Liu delivers a serviceable performance in the lead role, and Awkwafina brings her usual energy as the film’s comic relief, but it’s Hong Kong movie legend Tony Leung’s layered performance as Shang-Chi’s estranged father that truly stands out. The third act gets a little carried away in typical Marvel fashion as it dives deeper into Shang-Chi’s mystical lineage, but the film builds up so much goodwill in the first hour between its excellent cast and exciting action sequences that it doesn’t feel quite as monotonous as it should. Though “Shang-Chi and the Legend of the Ten Rings” isn’t a top-tier Marvel movie, it’s not too far behind.

Extras include an audio commentary by director/co-writer Destin Daniel Cretton and co-writer Dave Callaham, as well as a making-of featurette, deleted scenes, a gag reel and more. FINAL VERDICT: BUY

“Malignant” — James Wan is one of the more reliable horror directors working today, so it’s frankly quite surprising that he had anything to do with this dumpster fire of a movie. Though Wan does a good job of creating a creepy, foreboding atmosphere on which to build his tale, the film quickly falls apart due to an awful script and some poor acting, particularly from star Annabelle Wallis. The movie chugs along in pretty unexciting fashion for the first hour or so until it completely goes off the rails in the final act with one of the craziest twists in recent memory. The big reveal is so stupid and absurd that it’s hard not to burst into laughter, causing the whole thing to feel like a farce. Though Wan certainly isn’t immune to making bad movies, “Malignant” is such an extraordinarily bad experience that it ranks among the year’s worst films. Extras include a behind-the-scenes featurette. FINAL VERDICT: SKIP