Trending
You are at:Home»Entertainment»Movies»Blu Tuesday: “Raging Fire” and More 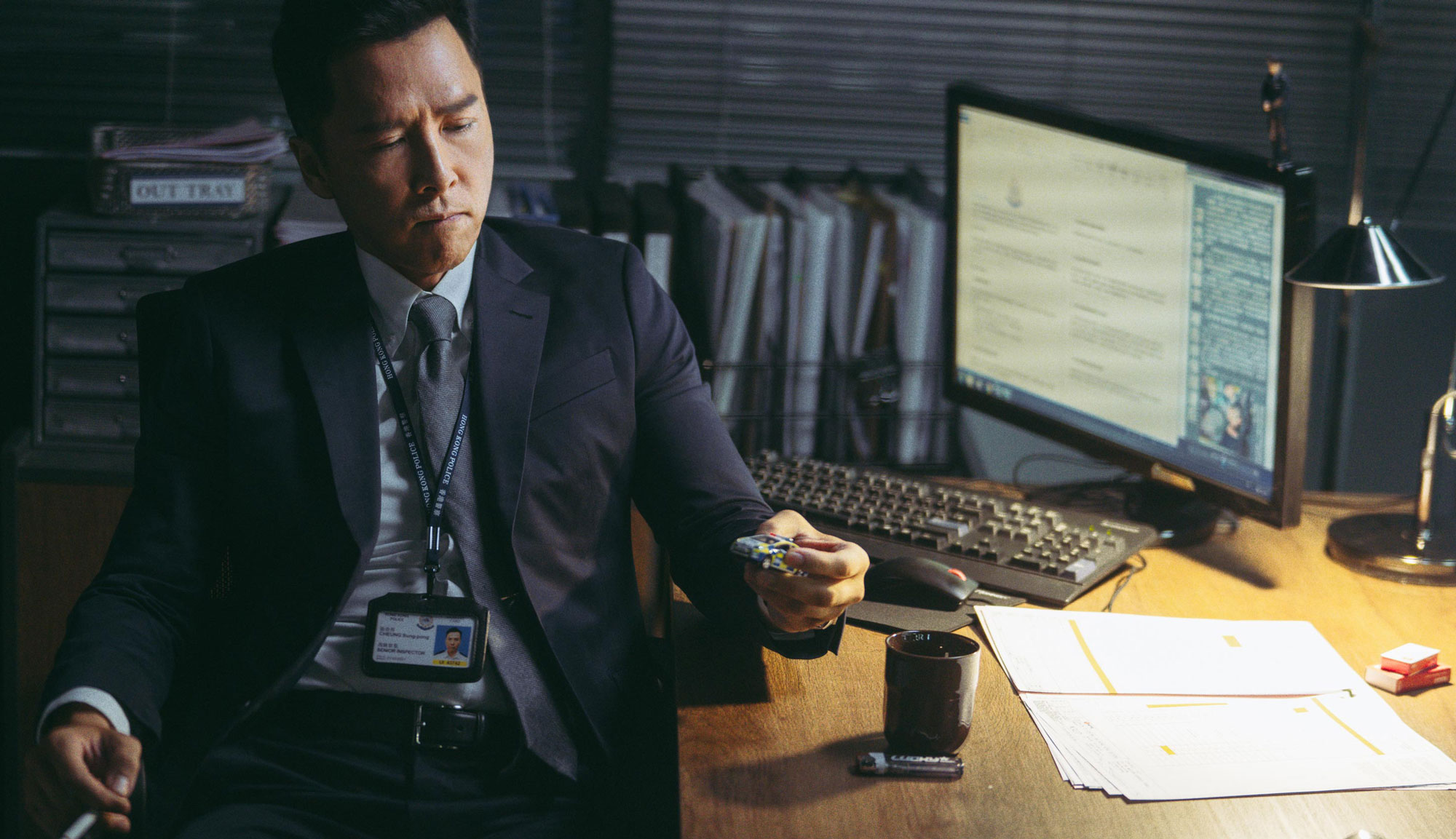 Pick of the Week: “Raging Fire” 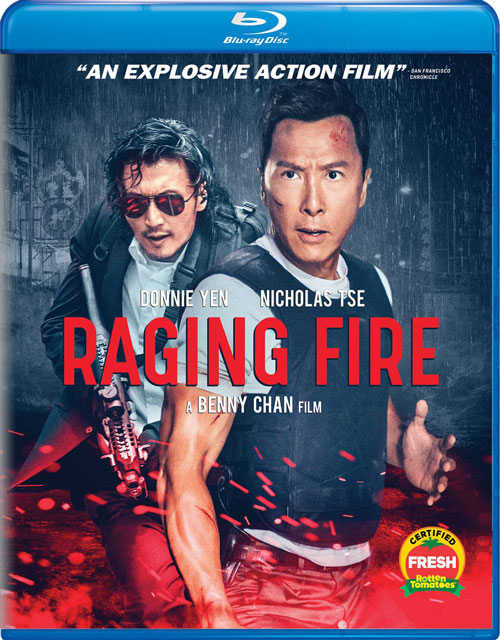 Hong Kong action director Benny Chan sadly passed away before he could complete post-production on his latest (and final) film, “Raging Fire,” but you wouldn’t know it from the finished product, as it’s everything that audiences have come to expect from his movies. Though it runs about 20 minutes too long — a problem that plagues most Hong Kong productions — “Raging Fire” is an entertaining action thriller that contains more than a few homages to Michael Mann’s “Heat,” including an epic shootout in the streets between Donnie Yen’s team of righteous detectives and Nicholas Tse’s gang of ex-cops turned criminals. The action is slick if slightly overproduced, and Yen doesn’t get to show off his fighting skills quite as much as fans would like, but “Raging Fire” clearly knows its audience and delivers where it counts.

“The Addams Family” — “The Addams Family” as a property has never really interested me. It’s a stupid premise with very little comic appeal, whether you’re talking about the 1964 TV sitcom, Barry Sonnenfeld’s early ‘90s live-action movies or the various other iterations throughout the years. Though Sonnenfeld’s 1991 reboot is perfectly cast, especially Raul Julia as Gomez Addams, Anjelica Huston as Morticia Addams and Christopher Lloyd as Uncle Fester, their talent is wasted on a shambolic script that’s not even the slightest bit funny. In fact, with the exception of a few memorable bits — like the Mamushka dance scene or Wednesday and Pugsley’s school play — “The Addams Family” is so spectacularly dull that it’s hard to believe it spawned a sequel. Extras include a brand-new interview with Sonnenfeld on making the film, an introduction to the extended cut of the movie and an archival featurette. FINAL VERDICT: SKIP