Trending
You are at:Home»Entertainment»Movies»Movie Review: “Spencer” 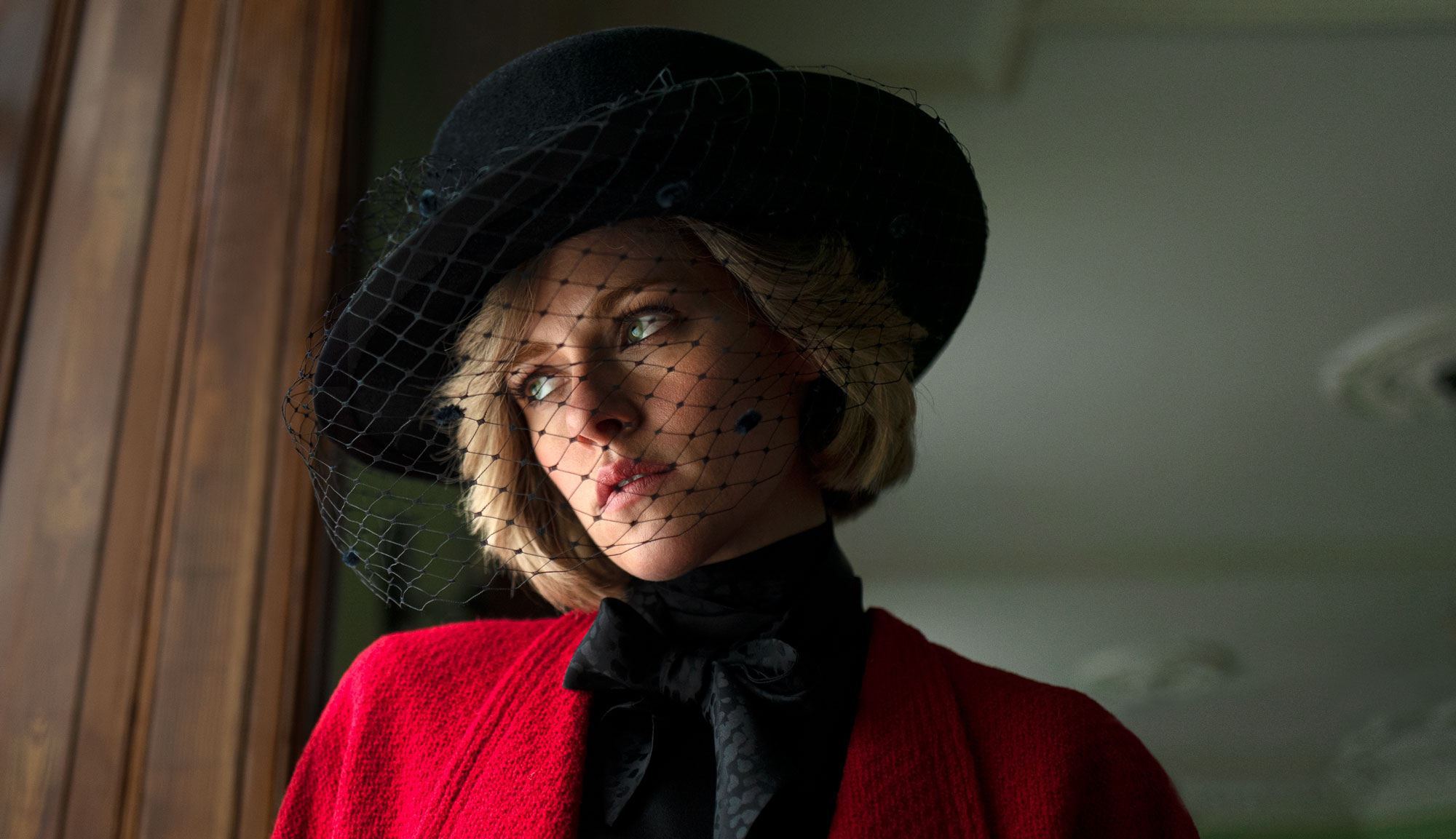 If you’re like me, you might have wondered why Pablo Larraín’s new biopic, “Spencer,” was called that considering it’s about the late Princess Diana. For a large swath of people, especially those outside of Britain, Diana was only known as Lady Di and Princess of Wales. We didn’t know Diana Spencer — only her public persona, her life with and messy divorce from Prince Charles, her death and her legacy in the form of William and Harry. Plenty of movies have been made about trying to reveal the true person behind the public persona, and indeed, this isn’t even the first one of those about Diana. So, what makes this different? The involvement of Chilean director Pablo Larraín, who so memorably shined a light on Jackie Kennedy in 2016’s “Jackie,” and the possibly controversial choice to cast Kristen Stewart in the role of Diana.

Much like “Jackie,” Larraín takes on the legend of Princess Diana by examining a specific time in her life in the wake of trauma. For Diana, the time in question is Christmas 1991, where she must spend the next three days with the royal family despite her knowledge of Charles’ (Jack Farthing) affair with Camila Parker Bowles. She knows that she must leave him but also must keep up appearances during the family’s exactingly scheduled holiday. Under the watchful eye of Major Alistar Gregory (Timothy Spall), Diana tries to find some semblance of freedom within the giant mansion as her emotions and sense of loss serve to betray her at every turn.

Larraín is not the only director to approach biopics through the microcosm of a single important moment, but between “Spencer” and “Jackie,” he has established himself as the undeniable king of the form. By removing the need to exhaustively catalog all the important moments of Diana’s life, Larraín and writer Steven Knight utilize the restriction of time and setting to spin a tale (or fable, as the opening credits call it) of how the royalty industrial complex subsumes any sense of identity from anyone in its wake and how propriety over all can crush the spirit of a girl at her lowest point. Stewart is rather enchanting in the role; she looks a bit more like Naomi Watts than Diana herself, but she plays the part with such aching humanity, with her arms and shoulders tensed at all times and the sense that the walls are closing in etched in every furtive glance over her shoulder. She takes advantage of little rebellions when she can, wearing the wrong dress to meals, changing with the drapes open and arriving late to just about every function, but that’s predominantly due to the abject alienation that she feels. Only her dresser, Maggie (Sally Hawkins), provides any sense of comfort when she isn’t with her children. What’s masterful about Stewart’s performance is the way that she changes when she can actually relax. We see it when she plays a silly game with William and Harry, when she speaks to the chef (a captivating Sean Harris) or when she gets a moment alone with Maggie. It’s in those moments that you see the charm and beauty that captivated a nation and the world, and the destruction of that spark within the suffocating wake of the Royals.

It’s the relentless structure of living in the royal family that so effortlessly gives “Spencer” the spine and momentum it needs. Right from when she arrives and her dresses are laid out, with one for each mealtime and other planned events, we see how the film will play out. Each of these occasions is big on ceremony with daunting expectations, and each of them further drives a wedge between Diana and the rest of her adopted family of props for the Crown. Charles says as much in one of the better scenes of the film, fully aware of what he’s done to her and the pain she feels but cognizant of the requirements of his station in life, no matter how much he must suppress his own wants and needs to do so. Indeed, this is a film as much about Diana as it is about the Royals themselves and how frankly insane all of this pomp and circumstance is, or rather how far they will go to please a party of one. Spall gets an opportunity to try to explain the importance of all of this — how the Royal Family is more of a symbol of the health of Britain than it is a family of humans — but none of that means much to a woman in pain, a woman who has lost her sense of self and is trapped in this cavernous house with spies lurking around every corner just meters away from the home she grew up in.

If it were up to me, Pablo Larraín would make a movie like this every two years or so. He has a great eye for talent, both in leading ladies and his crew, be it cinematographer Claire Mathon (“Portrait of a Lady on Fire”), a woman who knows how to shoot moody exteriors, or composer Jonny Greenwood, whose avant-garde approach likens itself to Mica Levi’s ingenious score for “Jackie.” At times, Steven Knight can overwrite himself into a hole, but the structure and repetition of the script play well into the mood and themes of the film. Beyond all of that, what makes “Spencer” so essential in 2021 is its timeliness. Sure, it’s telling a story from 30 years ago, but in the wake of Prince Harry and Meghan Markle’s high-profile step back from the royal life and the revelations that came from it, a film about the life of Diana under the microscope of the Royal Family could not be more relevant right now. Under the direction of someone less talented or with the wrong star in the leading role, “Spencer” could have been a sordid hit piece, but Larraín gives us a taut, psychological drama that once again establishes him as peerless in the biopic game.