Trending
You are at:Home»Lifestyle»Is It Worth Upgrading Your Synthetic Oil? 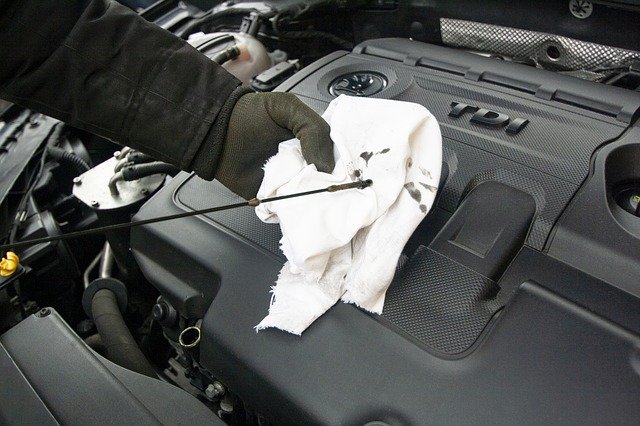 There are many reasons why switching from conventional oil to synthetic oil is completely worth the investment. It is true that doing so is far more expensive than the alternative, however, the advantages far outweigh the costs. There are some cars that even require the use of synthetic oil in order to run effectively. However, for those that do not, here are four reasons why it is worth upgrading to synthetic oil. Moreover, here is a guide to picking the right 0w-20 synthetic oil:

Synthetic oil is the better choice of oil when driving in temperatures of extreme cold. It will help the engine start more easily than it would otherwise and, due to the fact that it doesn’t contain any waxes, it demonstrates far better cold-flow properties that conventional oils simply do not. If you have a much older vehicle, then synthetic oil will also be much better for its function. Finally, if you park your car outside, synthetic oil will resist freezing much better than conventional oil.

Conventional oils have a tendency to form a sludge-like substance as it flows through an engine, which significantly reduces an engine’s lifespan and capability. By contrast, synthetic oil does not contain as many impurities as its counterpart, meaning that it doesn’t form sludge or a deposit formation as easily. This means that the engine will ultimately wind up cleaner and healthier at the end of the day.

More and more cars are now being built with turbochargers and smaller engines meaning that it is becoming more and more essential to select the correct kind of oil that will most benefit the vehicle in question. Synthetic oils have a tendency to flow much quicker through the critical parts of an engine because it has the proper lubrication for these types of engines. Conventional engines break down much faster and easier around turbocharger engines and therefore cannot be as reliable for vehicle usage. Synthetic oil will ensure that your vehicle is running at its fullest capacity.

It is true that synthetic oil is far more expensive than regular oils which can indeed be off-putting when deciding which oil is the best one to use. However, the truth is that when evaluating the disadvantages of using synthetic oil, the cost is often the only real thing preventing them from doing so. The advantages seemingly outweigh the disadvantages, in an overwhelmingly obvious way.