Trending
You are at:Home»Entertainment»Movies»Blu Tuesday: “Scream” and More 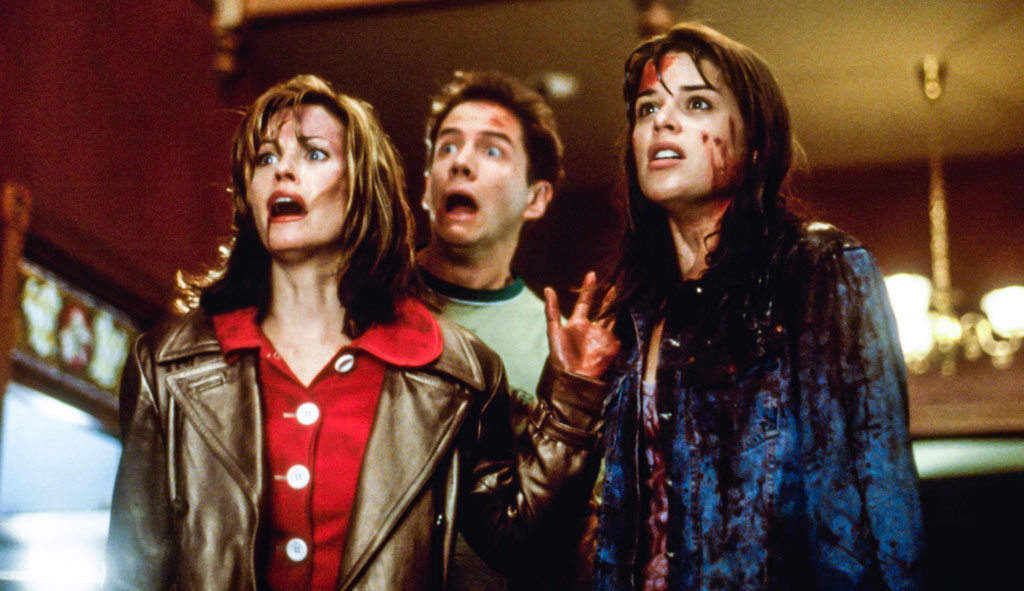 Pick of the Week: “Scream” 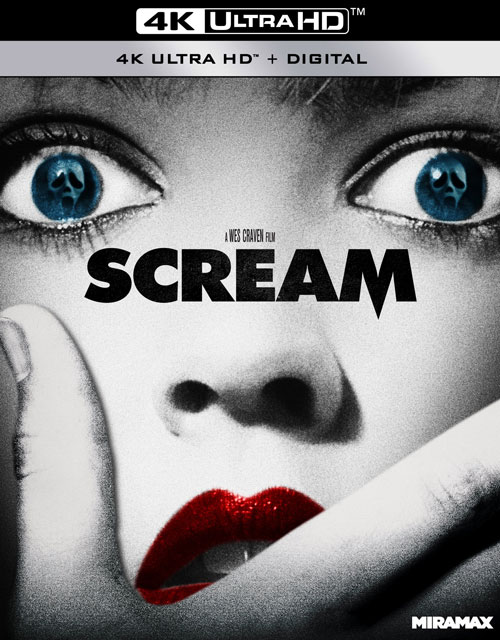 It’s hard to believe that it’s been 25 years since Wes Craven’s “Scream” debuted in theaters because while the movie is very much a product of the ‘90s, it still holds up remarkably well. Though Craven was already a horror legend for the “Nightmare on Elm Street” series, “Scream” is perhaps even more important to his legacy because of the way it reinvented and revitalized the slasher genre, thanks in part to Kevin Williamson’s smart script, which boasts a great mix of thrills and self-aware humor. However, the film wouldn’t be nearly as enjoyable without its charismatic cast — including Neve Campbell, Matthew Lillard and David Arquette — many of whom received huge career boosts as a result of the movie’s success. “Scream” is without a doubt one of the defining films of the ‘90s, and the reason it continues to thrive within the pop culture landscape is that it’s just as much of a blast today as it was back then.

Extras include an audio commentary by director Wes Craven and writer Kevin Williamson, as well as a new retrospective on the film’s legacy, behind-the-scenes featurettes, cast interviews and more. FINAL VERDICT: BUY

“The Night House” — Director David Bruckner’s “The Night House” was in and out of theaters so fast that you’d think it was a total dud, but it’s actually a fairly decent psychological thriller that’s anchored by a strong lead performance from Rebecca Hall. Though the movie is a bit of a slow burn, it’s also moody and atmospheric in all the best ways, slowly reeling you in with each new revelation as the feeling of dread grows in the background. The way that Bruckner uses negative space to visualize the film’s evil spirit is particularly brilliant, while the cinematography and sound design are also impressive. It’s just a shame that he’s unable to stick the landing, as the finale (powerful and unnerving though it may be) requires some serious mental gymnastics on the part of Bruckner and the screenwriters to make it all make sense. And though that doesn’t necessarily ruin the film, it does lessen its impact. Extras include a making-of featurette. FINAL VERDICT: RENT

“Snake Eyes: G.I. Joe Origins” — Hollywood’s latest attempt to turn the “G.I. Joe” series into a viable movie franchise is not only a complete failure — it’s somehow worse than its predecessors. Director Robert Schwentke and writers Evan Spiliotopoulos, Joe Shrapnel and Anna Waterhouse have managed to take what is arguably the coolest character in all of “G.I. Joe” lore and turned him into a bland wannabe hero with zero personality. The character is dull and woefully underdeveloped, a product of both the bad writing and Henry Golding’s stiff performance, while the rest of the cast doesn’t fare much better. Even the action scenes are boring, resulting in an incredibly forgettable movie that fails its fans and its source material in equal measure. Extras include a trio of behind-the-scenes featurettes, deleted scenes and an animated short film. FINAL VERDICT: SKIP

“Old” — M. Night Shyamalan has never quite recaptured the success that he enjoyed at the turn of the millennium with “The Sixth Sense,” “Unbreakable” and “Signs,” but that hasn’t stopped him from continuing to plug away, even if the end result is rarely good. It’s hard to say exactly where Shyamalan’s latest movie ranks among his filmography, but it’s definitely one of the worst. “Old” plays like a really bad episode of “The Twilight Zone,” complete with awful dialogue, shoddy camera work and wooden acting. There are some pretty talented actors here as well, so the blame must really be placed on Shyamalan, who fails doubly as the film’s writer and director. Though it wouldn’t be the first time that Shyamalan has failed this spectacularly, “Old” is so dumb and poorly executed that he should never be allowed to make another movie again. Extras include a behind-the-scenes look at making the film and some deleted scenes. FINAL VERDICT: SKIP

“Injustice” — Based on the video game and prequel comic of the same name, “Injustice” takes the “what if Superman was evil?” premise and turns it into DC’s very own “Civil War,” with Justice League members forced to choose sides between Superman’s autocracy and Batman’s rebellion. But while the prospect of seeing DC’s massive roster of superheroes face off against each other certainly sounds exciting, “Injustice” falls flat in almost every way. The voice talent is lackluster, with many of the actors totally miscast in their roles (particularly Justin Hartley as Superman), while the terrible writing and pacing make the whole thing feel rushed. That’s pretty much par for the course with a lot of DC animated films these days, especially ones based on preexisting storylines, but “Injustice” does such a poor job of realizing its potential that it’s hard not to be disappointed. Extras include a making-of featurette and two episodes of the “Justice League” animated series. FINAL VERDICT: SKIP