Trending
You are at:Home»Entertainment»Movies»Blu Tuesday: “The Nevers” and More 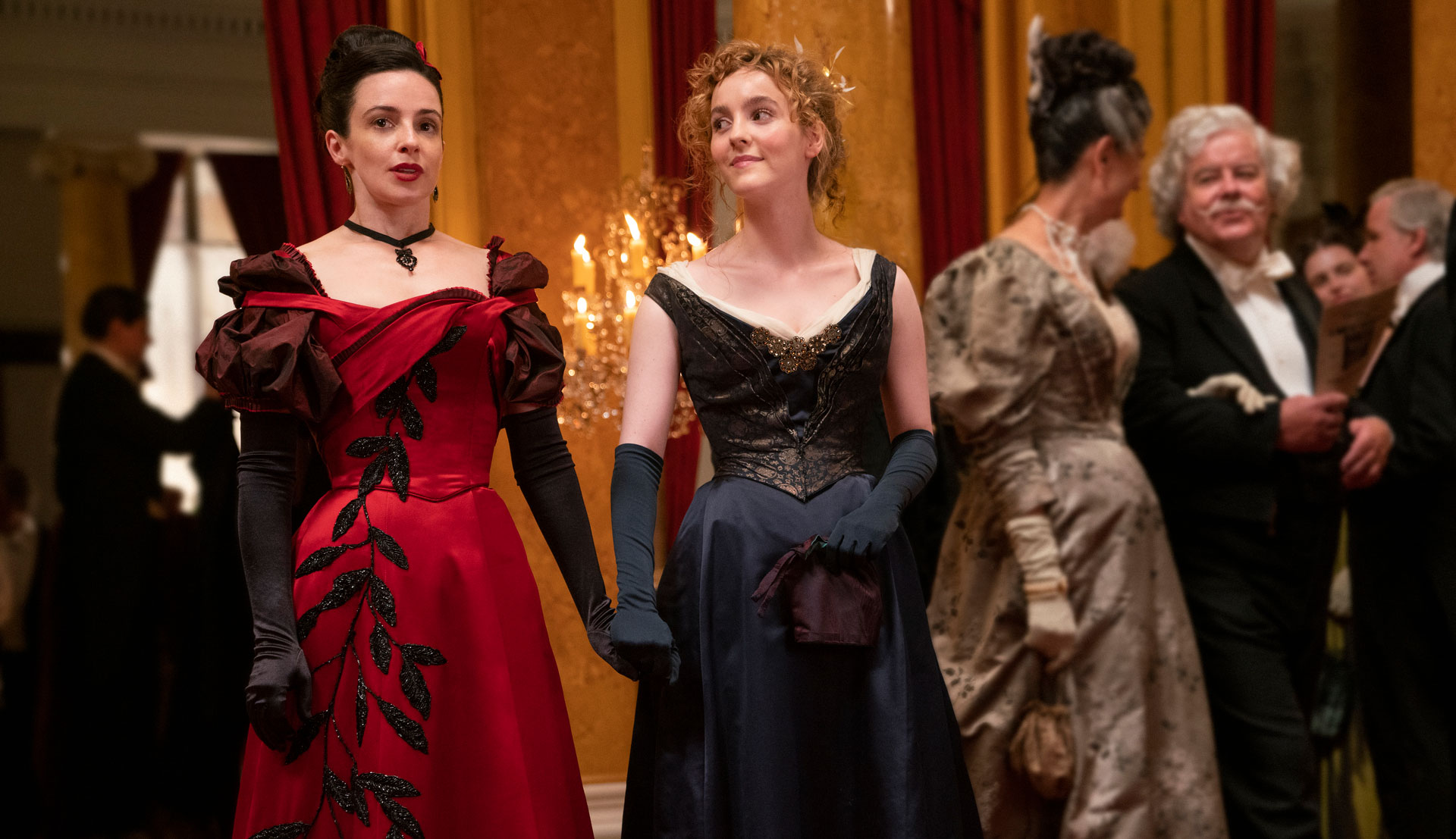 Pick of the Week: “The Nevers: Season One, Part One” 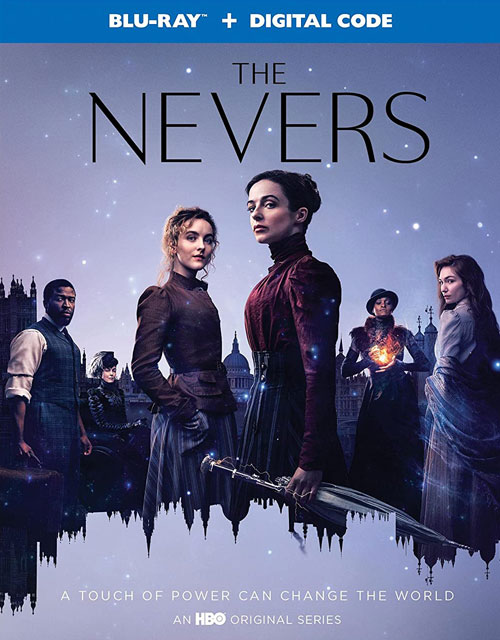 HBO was no doubt excited about getting into the Joss Whedon business when “The Nevers” was first announced in 2018, but in the ensuing years, Whedon’s reputation has taken such a massive hit that it’s amazing they didn’t just scrap the whole thing altogether. Whedon exited the project midway through filming the first season, but his fingerprints are still very much evident in this first batch of episodes, for better or worse. The show has glimmers of promise, thanks largely to the performances of its ensemble cast, but it often feels like a messy, overstuffed collection of ideas that never quite coalesce into something more than the sum of its parts. Though “The Nevers” offers just enough to keep you intrigued, it’s not exactly the fantasy epic that HBO was likely hoping would replace the “Game of Thrones”-sized hole in its programming lineup.

Extras include a making-of featurette, an in-depth look at creating some of the season’s major set pieces, character profiles and more. FINAL VERDICT: RENT

“Escape Room: Tournament of Champions” — On the surface, the “Escape Room” franchise seems like just another “Saw”-inspired horror series about unsuspecting victims who are forced to play a twisted game where the stakes are literally life and death. But in reality, 2019’s “Escape Room” and its 2021 sequel (the humorously titled “Tournament of Champions”) aren’t really horror films at all — at least not in the way you’d expect. Though they follow a similar formula to the “Saw” movies, the filmmakers don’t seem very interested in the kind of grisly death scenes that its counterpart reveled in. In fact, there’s practically no gore in “Tournament of Champions,” and it’s all the better for it. Granted, it’s by no means a good movie, as there are some major plot holes in both the main story and the series’ larger mythology, and it can feel a bit monotonous at times, but “Tournament of Champions” is more enjoyable than a bulk of what the “Saw” franchise ever delivered. Extras include a pair of featurettes on the film’s characters and the various escape rooms, as well as an interview with director Adam Robitel on raising the stakes for the sequel. FINAL VERDICT: RENT

“Space Jam: A New Legacy” — For many people of a certain age, the original “Space Jam” was a defining moment of their childhood. But if you were to rewatch the movie today, 25 years after its initial release, you might be surprised at just how awful it really is. Still, it’s not nearly as bad as this quasi-sequel starring LeBron James. Most of the film’s problems can be traced back to the terrible script (which for some reason was penned by six different writers), though none of the actors exactly cover themselves in glory either. There’s also no reason this movie needed to be nearly two hours long, and you feel every minute of it. While there are some fun Easter eggs and one good cameo, “Space Jam: A New Legacy” is such a miserable experience that you’ll wish you had a cartoon hammer to hit yourself over the head with. Extras include behind-the-scenes featurettes and some deleted scenes. FINAL VERDICT: SKIP

“Night of the Animated Dead” — George A. Romero’s seminal 1968 horror movie, “Night of the Living Dead,” is not only one of the best zombie films in the genre — it’s the one that started it all. Unfortunately, due to a copyright error by the original distributor, the movie is now in the public domain, which means that anyone can adapt or remake the film without obtaining permission or paying royalties. Romero has likely lost out on millions due to this blunder, but more concerning is the absolute garbage that has been made as a result. Case in point: “Night of the Animated Dead,” a shortened, nearly shot-for-shot remake of Romero’s film that adds nothing worthwhile. The animation is awful, like a crudely drawn Adobe Flash cartoon with stiff movement and no emotion from its characters, while the added gore is over-the-top and unnecessary. Every single decision diminishes the impact of the original movie, leaving you to wonder how anyone thought this was a good idea. Extras include a short making-of featurette. FINAL VERDICT: SKIP