Trending
You are at:Home»Entertainment»Movies»Movie Review: “The Many Saints of Newark” 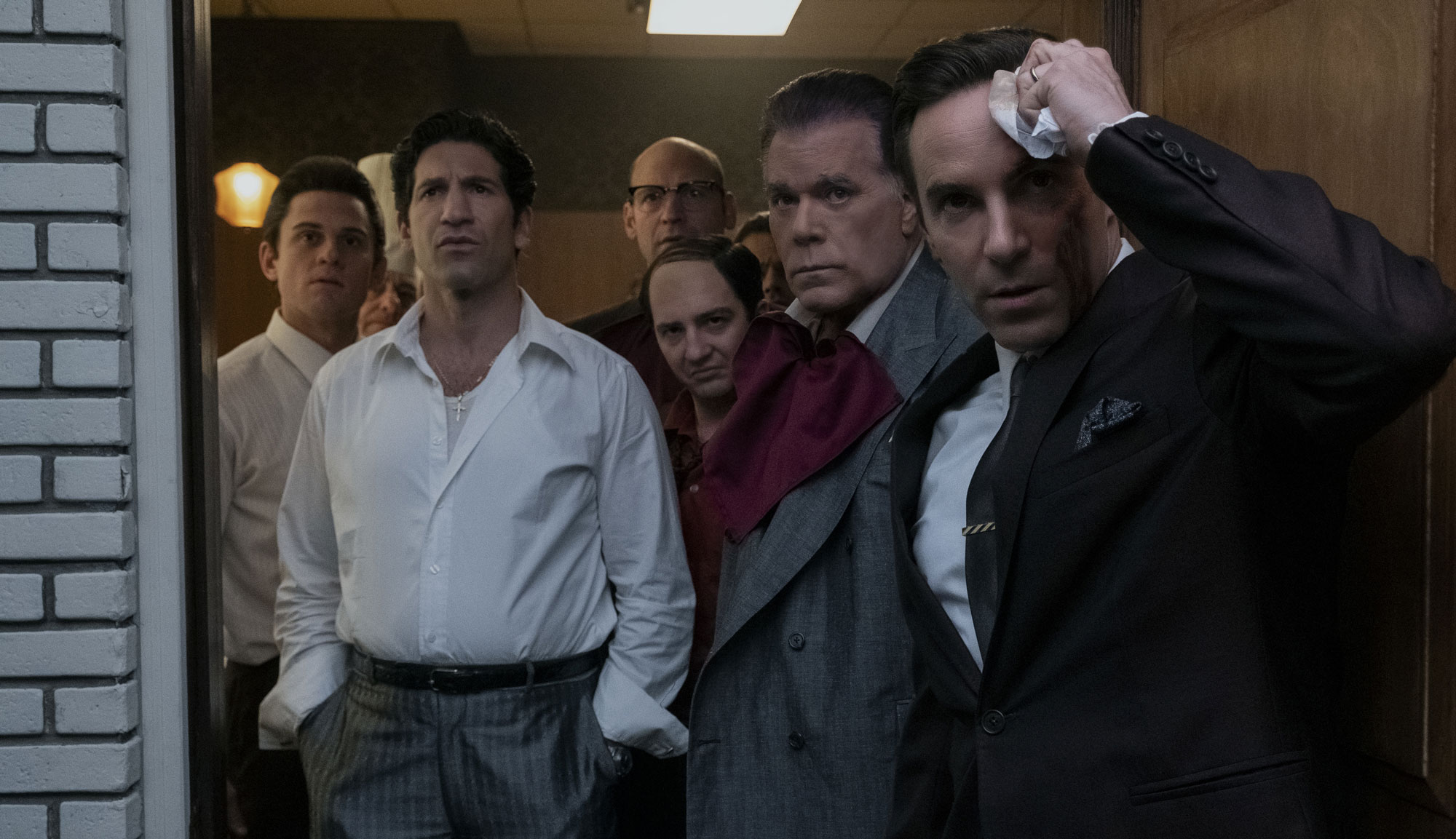 You could probably count the number of people who are actively watching “The Many Saints of Newark” without previously having seen “The Sopranos” on not that many hands.

I am one of those people.

Prequels are always a tricky thing, as they inevitably rely on the knowledge of what came before it. That’s fine for people who know the content that follows, but it can tend to be a challenge for those who don’t. In some cases, there’s a desire to ensure that these products stand on their own, offering insight for those who want it but still providing engagement for those who won’t be rooting through it with a fine-toothed comb looking for references to the future. In other cases, those without prior knowledge are deliberately left in the cold for something far more focused on fan service.

Even if you haven’t seen “The Sopranos,” there’s still plenty of background that seeps in through the larger cultural discussion of such a landmark series. Combine that with the intrigue that Michael Gandolfini, the son of dearly departed James, would be taking up the mantle to play the younger Tony Soprano, and there’s likely enough background to at least have a passing foundation for “The Many Saints of Newark.” The movie very much plays out like someone who’s heard about but hasn’t seen “The Sopranos” might think. It has gangsters with thick, New Jersey Italian accents and lots of violence. It also has quiet conversations about who controls what territory and what might happen because of that. But what you might not expect is who the main character of “The Many Saints of Newark” actually is.

Tony is certainly an important character in the film, but the real story is that of Richard “Dickie” Moltisani (Alessandro Nivola), a soldier in the DiMeo crime family. He’s the son of the well-respected and extremely boisterous Hollywood Dick (Ray Liotta). The Moltisani family are good friends with the Sopranos, including Johnny (Jon Bernthal), his wife Livia (Vera Farmiga) and little Tony (first played by William Ludwig before Gandolfini takes over later in the film). In addition to the moving and the shaking and the posturing that goes on within the DiMeo family, Newark is also embroiled in the very real riots of 1967 that pitted the city’s black population against the Italians. That divide is bridged by Harold McBrayer (Leslie Odom Jr.), who works with Dickie but takes part in the riots. Eventually, the film cuts to four years later as a teenaged Tony comes of age and Dickie must deal with his father serving a life sentence in prison for killing a made man.

Those in the know will recognize Dickie as the father of Christopher Moltisani in the series, but that doesn’t have much of a direct bearing on the specifics of the film beyond Michael Imperioli providing a voice-over at the beginning of the movie. Nivola is a particularly magnetic presence, as we have seen before with “The Art of Self-Defense,” making him an excellent choice to carry the bulk of the proceedings. Additionally, the likes of Liotta, Bernthal, Farmiga and Corey Stoll make for an undeniably strong supporting cast before we even get a chance to see what the younger Gandolfini can do.

It’s definitely a risk to structure the film as they have, as so much of the pre-release press was about how Michael would step into his father’s shoes, but it’s a full 55 minutes before he gets any screen time. He’s good once he arrives, playing the sort of strong-willed but wounded soul that Gandolfini would become, but other aspects of the plot slow down for him to make way. Even when he takes a more central role, Dickie takes up the majority of the air in the room. And yet, even with the great cast and Alan Taylor’s assured direction, much of “The Many Saints of Newark” feels like it’s marking time. It does a decent job of establishing who these people are for anyone crazy enough to not be in the know, but it doesn’t necessarily go any further, which makes anyone who isn’t Dickie or Tony into immaculately drawn 2-D sketches — pretty to look at but lacking the true depth of the real world.

It’s hard to tell if not having the specific background of “The Sopranos” is what made “The Many Saints of Newark” ring somewhat hollow. Calling it derivative of mobster movies isn’t particularly fair considering that “Sopranos” creator David Chase made the defining mobster TV series of a generation. Taylor also directed nine episodes of the series, so he certainly knows what look to bring to the table, but it’s the relative straightforward mobster plot that slows things down immensely, and the backdrop of the riots (which is only for part of the film) does little to ignite a spark. There’s no denying that “The Many Saints of Newark” is an engaging film thanks to its writing and its cast, but they’re doing a lot of work to overcome a rather staid story. Maybe it would be more exciting if I knew who more of these people grew up to be. That’s all well and good for the “Sopranos” fans of the world, but as its own film, it can only go so far.