Trending
You are at:Home»Entertainment»Movies»Movie Review: “The Starling” 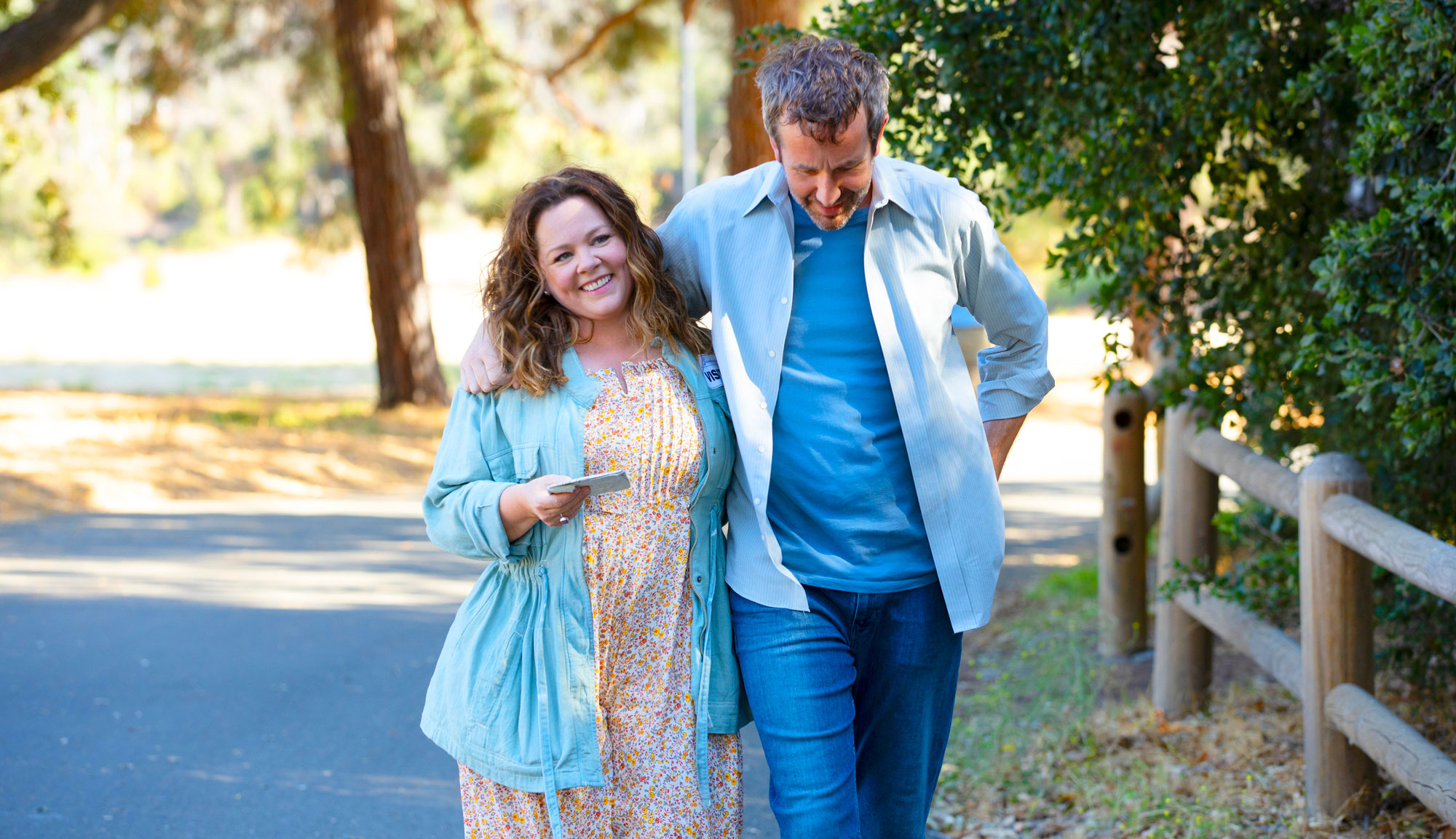 Any sort of psychological work that people do on themselves is based on a matter of choices. Usually, the path forward requires difficult decisions, with consistent effort applied over a long period of time. Even though this is one of the central themes of “The Starling,” the filmmakers apparently didn’t always heed their own words. Filled with impressive talent who turn in layered performances, some rough subject matter and a moving original soundtrack, director Theodore Melfi’s movie has moments of true grace and poetry that then give way to obvious scenes that one would expect from a prestige awards contender. That lack of coherence is completely vexing, with quick and easy solutions cribbed from successful dramedies of the past. There’s no one way up when people fall; no unified theory for how to mend oneself when everything feels broken inside. Sometimes, “The Starling” is acutely aware of that and tackles it head-on in a lyrically genuine manner. Other times, it feels like an amalgam of Pavlovian triggers created to trick the brain into caring.

Following the death of their child, Lilly (Melissa McCarthy) and Jack (Chris O’Dowd) are having an extremely difficult time. Jack is at a psychiatric treatment facility, wrestling with the grief, anger and guilt that seems inexhaustible. Back at home, Lilly still goes to work at the local supermarket but is not mentally present, as those around her switch between pity and annoyance over her tragedy. Her weekly visits to Jack don’t seem to be going anywhere for either of them, so one of the therapists at the facility refers Lilly to a colleague, Dr. Larry (Kevin Kline). The problem is that Larry quit being a psychologist many years prior and is now a vet, much to Lilly’s chagrin. Luckily, both of Larry’s fields of expertise are needed when Lilly is attacked by the territorial titular bird whenever she’s outside trying to maintain her garden. In order to move forward, Lilly must figure out how to co-exist with the starling, Chris and the loss that she feels every day.

“The Starling” is basically “Garden State” but with less visual style. The 2004 film by Zach Braff is a muddled Frankenstein’s monster of sincere emotional brilliance and clichéd schmaltz. In both films, there are scenes that feel incredibly real and unpack all sorts of psychological and emotional issues through a mixture of tragedy and comedy. But then there are sequences that feel like they were designed in a lab to elicit human emotions — or at the very least, play well during an award show highlight reel. It’s safe to assume that reactions to “The Starling” will be similar to “Garden State.” There will be some who love it and feel that the movie “gets it” on a deep level; there will be others who may recognize its deep flaws but still enjoy a few of the scenes; and then there will be those who are immediately turned off by what could be perceived as emotional manipulation that approaches complex matters and uses high school English-levels of metaphors to explain a healing process. There is merit to all three reactions, which is what makes “The Starling” so aggravating to watch.

Director Theodore Melfi is good with actors, and all of the cast members do their damnedest with what they’ve been given. McCarthy once again shows massive wells of talent with a performance that culls anger, pain, flippancy and hope to make her feel the most human, even when her arc is poorly crafted. She has great chemistry with O’Dowd, who tries to make Jack more than just a stock sad character, even when the dialogue doesn’t give him much wiggle room. Kline is great as well, but his character is needlessly contrived and comes off like a watered-down version of cinema’s long line of unconventional but highly effective therapists. Additionally, there are a bunch of extremely gifted actors in small roles that have maybe a dozen lines of dialogue each (including Loretta Devine, Timothy Olyphant, Skyler Gisondo, Laura Harrier and Daveed Diggs) that is more distracting than anything else.

The patchwork script is amplified by some egregious cinematography that underscores every moment of emotional significance to really bring home all of the obvious metaphors. To be fair, cinematographer Lawrence Sher’s work isn’t awful and is at least interested in conveying emotion and insight with a visual language as opposed to many other films these days, but “The Starling” looks too picturesque for the messy story at its core, with many frames that feel like they could be made into Successories posters to hang in dentist offices across the nation.

The central metaphor is terribly hindered because the titular creature, which has a lot of screen time, is a mediocre CG creation that feels as forced into reality as the theme is onto the audience. There are a few shots where a real bird couldn’t be used for obvious reasons, but starlings can be trained, so why not train one for the other moments? It’s an unnecessary distraction that finds the bird acting as a metaphor two times over: First, in the way that writer Matt Harris intended as a symbol of loss and perseverance, and second, as a stand-in for the film itself — a fabrication that looks real but doesn’t actually possess any depth or weight.

All of this is done in the foreground of songs written and performed especially for “The Starling” by Brandi Carlisle, The Lumineers and Nate Ruess — music that, when combined with Benjamin Wallfisch’s score, tries as hard as possible to convince the audience that this means something and that the pain you’ve felt in your life is being accurately captured on screen. But most of the time, it isn’t. The film does have some impactful sincerity and affecting emotions that resonate, but while “The Starling” recognizes how pain looks and feels, and even sees the work needed to confront and contend with it, it chooses the easy and most obvious path every time, which leads to familiar territory that was never that satisfying in the first place.