Trending
You are at:Home»Entertainment»Movies»Movie Review: “Worth” 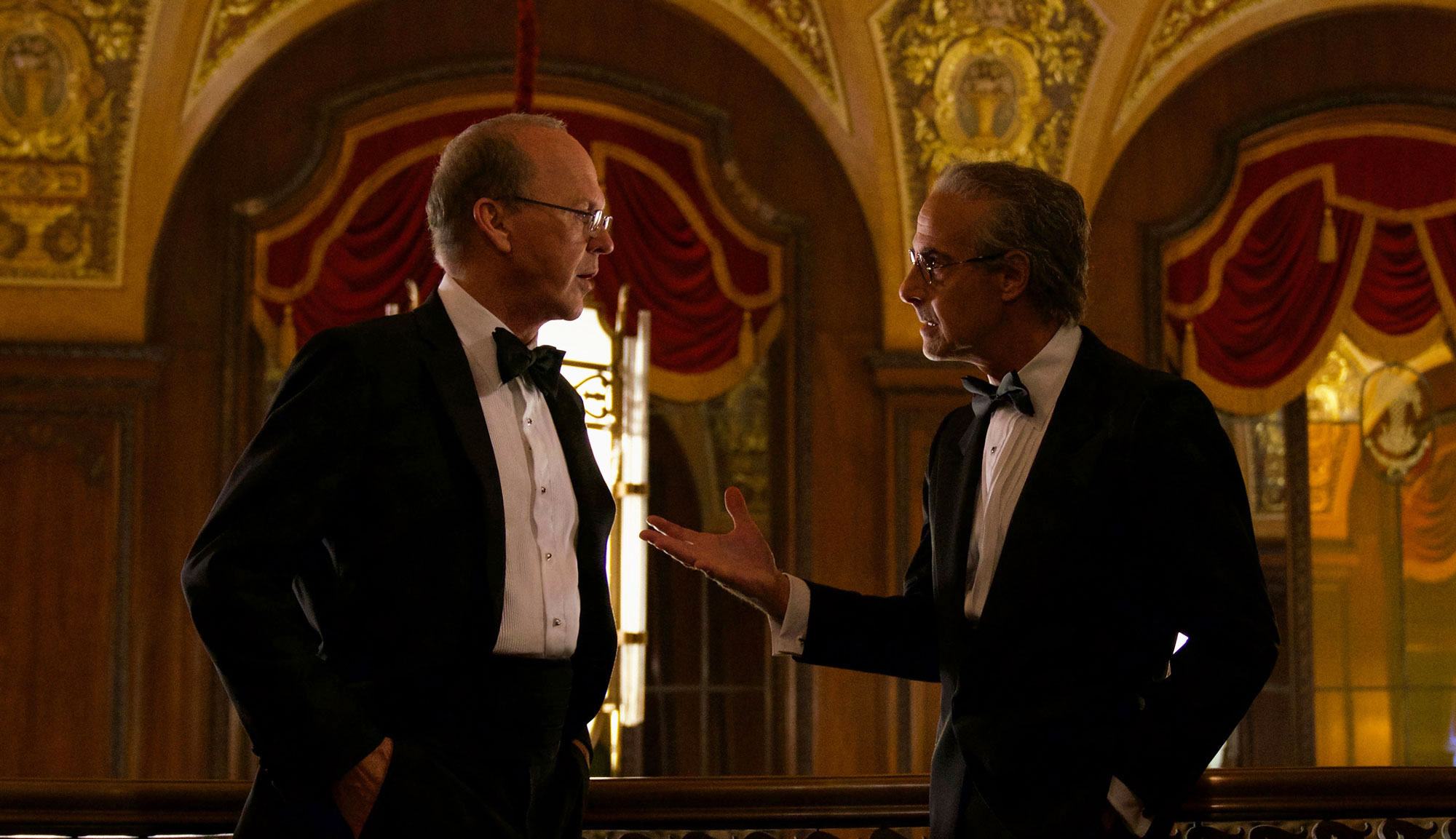 There is an inherent tension between the practical and the sentimental. Viewing something through totally objective eyes may help clarify a situation, but it doesn’t necessarily make it any more accurate. That’s the foundation of the drama in “Worth,” the new film from director Sara Colangelo and writer Max Borenstein about the creation and implementation of the September 11th Victim Compensation Fund. The fundamental question that the movie asks repeatedly is, how does one determine how much a person is worth? It’s a harrowing, philosophical debate that takes into account a whole host of factors to determine not only how much a person is worth in dollars but also who that person was. Or at least, it should be. “Worth” dodges the actual wrestling match of ideas by going through the obvious paces, while the story itself is populated by many people but few actual characters. Some of the actors get moments to shine, and the filmmakers impressively evoke the time and place of New York after 9/11, but there is never a real sense of existential quandary as the events proceed as the audience expects them to, awkwardly sidestepping a meaningful debate in favor of empty lessons.

Ken Feinberg (Michael Keaton) is a well-known lawyer and moderator who has worked with multiple administrations in the White House while leading his own firm and teaching the next generation of litigators. Following the attacks on September 11, 2001, Ken is invited to a discussion in D.C. about how to financially handle the victims of the terrorist attacks. Class action lawsuits would devastate the airline industry, and court cases with insurance companies (and others) would drag on for too long, resulting in little help for the families. He volunteers his firm to create a formula that would assess each victim’s financial estimation in the most objective way possible, but the only way that this amount can be given to the applicants is if 80% of the potential claimants sign on with the Victim Compensation Fund, eschewing other forms of payment. Part of the enrollment process is for members of Feinberg’s office to speak with each victim’s family, though that mostly falls on the firm’s head of operations, Camile Biros (Amy Ryan), and new hire Priya Khundi (Shunori Ramanathan). The firm faces a lot of pushback and anger, with widower Charles Wolf (Stanley Tucci) emerging as the loudest voice of opposition who pushes Feinberg and company to do more and better.

While “Worth” is a film about loss, it should be about losing. The narrative laid out in the screenplay (which includes making all of the 9/11 families except Wolf a composite of multiple victims), the emotional beats and even the performances themselves all point to a story about being the best of a bad situation. That isn’t a reason for celebration or a source of heartwarming humanism. Reducing people to a dollar amount, no matter how nuanced the approach, is cause for real introspection.

Opening the film with a scene of Feinberg teaching a class about how life has a monetary value that can be determined telegraphs the transformation that he will go through from a lawyer coldly reciting the virtues of a formula to a person who’s involved with the inner lives of these victims. But that obvious approach eschews the fact that more could have been done and that the limitations imposed by the government and others were a lack of will and imagination on the parts of those who supposedly serve the people (and who were all too happy to use these same 9/11 families as political props). Instead, the film has a veritable “everyone coming together”/Frank Capra moment that feels tonally off because it fails to recognize that the best solution within this framework is still awful.

Even though there are dozens of speaking parts, there are only four characters with any real semblance of depth and range. Keaton, Tucci, Ryan and Ramanathan are given moments of humor, shame, anger and pathos. Most others float through the movie with a mournful monologue (at best). Ken’s wife (played by Talia Balsam) has barely any lines or seemingly any impact on her husband’s emotional state, while Tate Donovan appears as a seemingly upright lawyer at the initial meeting in D.C. only to swoop in later as a predatory villain threatening to ruin the Compensation Fund and the lives of the families involved. Again, each performer is good in their role and delivers what they can, but the limitations of the script and shallowness of the characters echo that same detached viewpoint that “Worth” spends its runtime arguing against.

Cinematographer Pepe Avila del Pino and the production design team, working alongside the archival footage group, do strong work rebuilding the look and feel of those post-9/11 days. Combined with the passion of its lead characters, as well as the moving and painful stories of those who lost people on that day, there’s a lot to propel “Worth” so that many won’t notice its shortcomings. But the film doesn’t do enough with this story and chooses not to pursue the fact that these difficult questions don’t have answers — just responses that people eventually accept.

Tort law is not inherently exciting. Figuring out just compensation for victims appears to be a vexing act that is more art than science and rarely makes anyone feel more whole or less like a victim. Most attempts at one-size-fits-all solutions, or absolute proclamations, can often get tripped up by the numerous exceptions and variations between people and situations. “Worth” is frustrating because it’s all about this impossibility to approach people and their lives in this sweeping manner, only to then proceed to do exactly that with its own style of storytelling. There’s some sort of irony in the fact that “Worth” has lofty aims but ultimately is too compromised to be meaningful.