Trending
You are at:Home»Entertainment»Movies»Blu Tuesday: “Coraline” and More 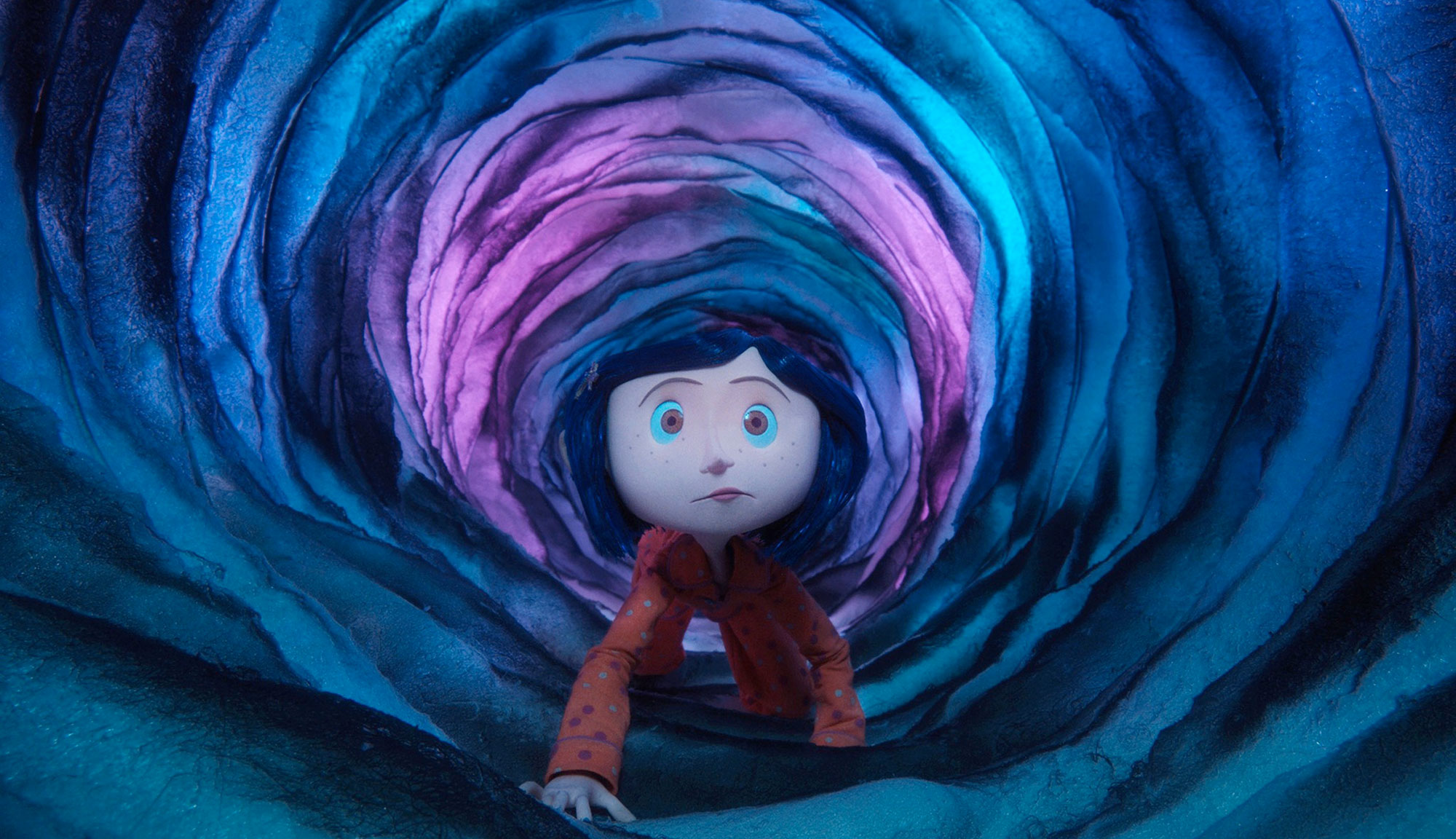 Pick of the Week: “Coraline”

Pixar may get all the love, but over the past 15 years, LAIKA Studios has come into its own as a company that you can usually expect great things from. Not only has the animation house breathed new life into the underappreciated art of stop-motion, but they’ve done so with an offbeat style unlike any of their competitors, beginning with their debut feature. Based on the bestselling book by Neil Gaiman and directed by Henry Selick, “Coraline” is the perfect horror film starter for kids; it’s not too scary but just creepy enough to give you a few frights. Though it’s not quite LAIKA’s best movie — that title belongs to 2016’s “Kubo and the Two Strings” — “Coraline” is still a wonderfully dark and macabre fairy tale that boasts a lovely soundtrack and some gorgeous, handcrafted animation sure to delight viewers of all ages.

Extras include an audio commentary by director Henry Selick and composer Bruno Coulais, as well as a making-of featurette, a close-up look at the film’s puppets with the animation team, never-before-seen test footage, photo galleries and more. FINAL VERDICT: BUY

“In the Heights” — Before he became a household name with “Hamilton,” Lin-Manuel Miranda was earning plaudits for the 2008 Tony-winning musical “In the Heights,” which he co-created and starred in on Broadway. It was only a matter of time until the show was adapted for the big screen, but while “In the Heights” boasts some great musical numbers, it lacks the wow factor and general appeal of “Hamilton.” The songs are good but not very memorable, while the central romance between Anthony Ramos and Melissa Barrera is pretty bland. It doesn’t help that neither of them is a particularly compelling lead, and though the rest of the cast fares slightly better, it does little to improve the overall experience. “In the Heights” is brimming with energy and passion, but that means nothing without an engaging story. Extras include a behind-the-scenes look at making the film. FINAL VERDICT: RENT

“The Boxtrolls” — LAIKA Studios is responsible for some of the best animated films in the past decade-plus, but their third feature is an uncharacteristic misfire that lacks the charm, wit and heart of its other movies. Although “The Boxtrolls” has moments of brilliance, they’re buried beneath an uninspired script that left me feeling cold and indifferent. Adapted from Alan Snow’s 2005 novel, “Here Be Monsters,” the story simply isn’t interesting enough to withstand its 97-minute runtime. It feels like a collage of much better movies funneled through a grotesque storybook world of discarded concept art, with hardly any captivating characters apart from the villain’s henchmen, voiced by the very funny Nick Frost and Richard Ayoade. “The Boxtrolls” isn’t so much terrible as it is pedestrian and unmemorable, but it’s a disappointment no matter how you slice it. Extras include an audio commentary by directors Graham Annable and Anthony Stacchi, as well as a making-of featurette, a close-up look at the film’s puppets with the animation team, never-before-seen test footage and more. FINAL VERDICT: RENT

“Dune” — David Lynch’s adaptation of the acclaimed sci-fi novel “Dune” certainly has its share of fans, but for many, it’s an incredibly dull film complete with cheesy special effects, especially considering that “Star Wars” was released seven years earlier. Although the new 4K restoration from Arrow is a huge visual improvement, the movie feels more dated than ever and is still a complete mess. The story is overcomplicated, the endless internal monologuing is awful, and the film moves at such a snail’s pace that it’s almost a challenge to stay awake. Nothing about Lynch’s “Dune” is even remotely deserving of praise, which makes its cult status all the more bewildering. Extras include a pair of audio commentaries by film historian Paul M. Sammon and writer/podcaster Mike White, as well as the 2003 documentary “Impressions of Dune,” a pair of new featurettes on the film’s score and promotional merchandise, archival interviews with various cast and crew, and much more. FINAL VERDICT: SKIP