Trending
You are at:Home»Entertainment»Movies»Blu Tuesday: “A Quiet Place Part II” and More 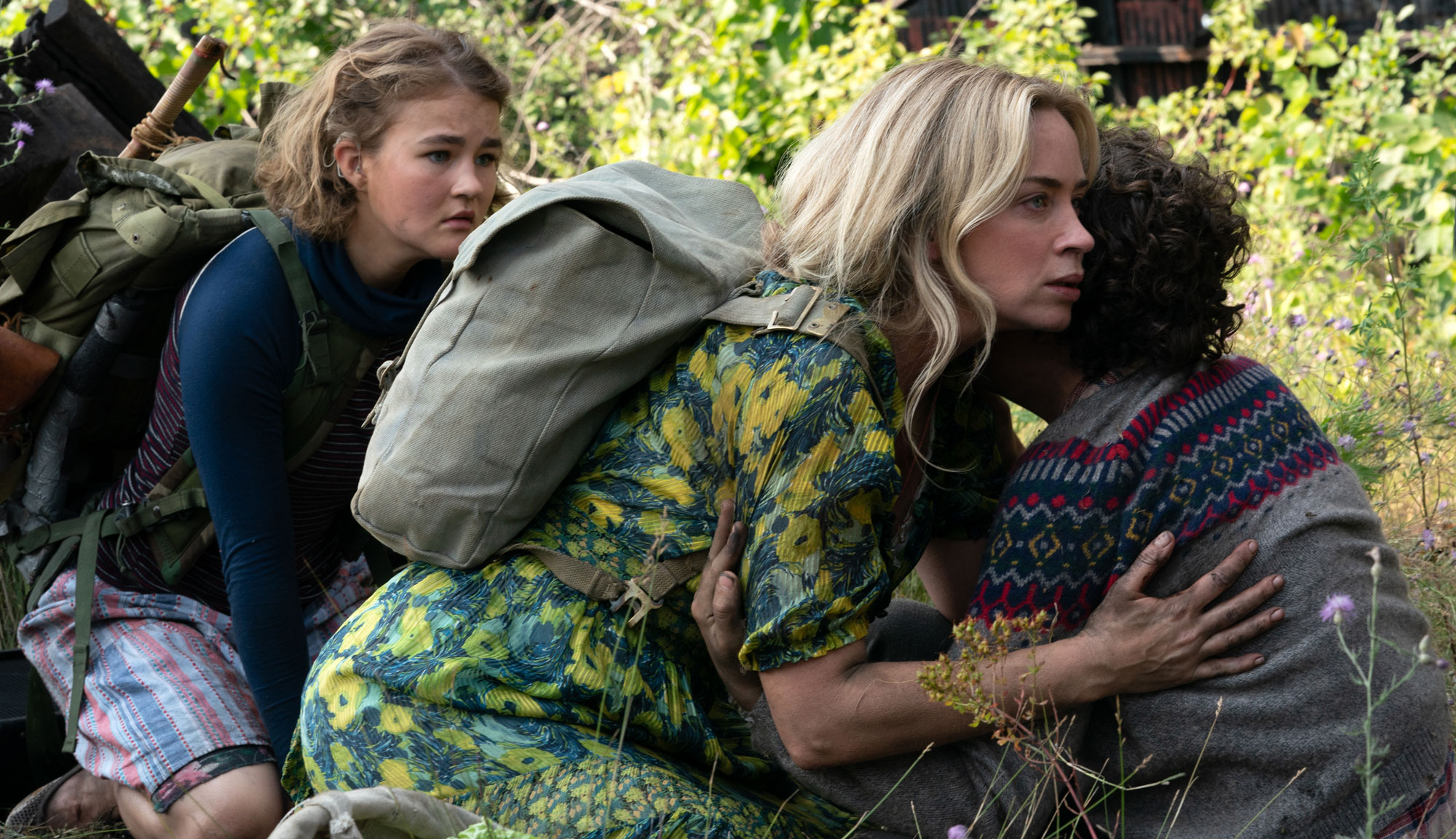 Pick of the Week: “A Quiet Place Part II” 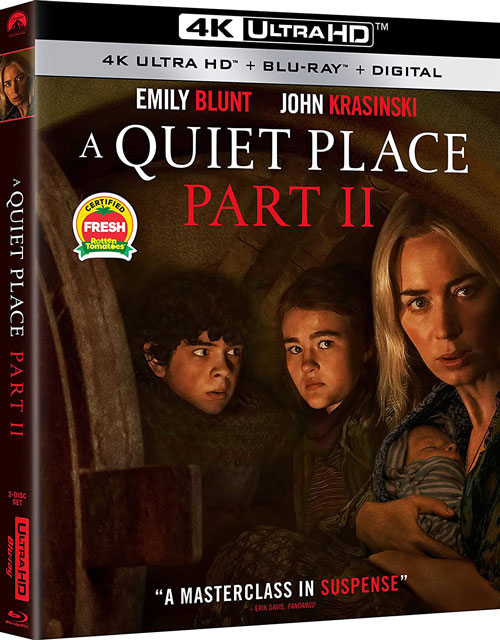 2018’s “A Quiet Place” was not only one of the surprise hits of the year — it was one of the best films of the year period. The movie’s success made a sequel all but likely, and though there was certainly room for more story, the risk of tarnishing the original loomed overhead. Fortunately, “A Quiet Place Part II” mostly lives up to its predecessor by delivering a worthy sequel that does an excellent job of continuing the story without feeling repetitive or like it’s just treading water. It’s also every bit as thrilling and suspenseful, with director John Krasinski delivering some fantastic set pieces, including an opening sequence that flashes back to the first day of the invasion. All three leads are once again great in their roles, while Cillian Murphy proves a solid addition to the cast as a fellow survivor who’s more than just a simple replacement for Krasinski’s character. Though “A Quiet Place Part II” isn’t without its faults, they don’t make the movie any less entertaining.

Extras include a series of production featurettes on the creatures, visual effects and sound design, a breakdown of the marina sequence and video diaries with writer/director John Krasinski. FINAL VERDICT: BUY

“American Gods: Season Three” — While the first season of “American Gods” at least showed signs of promise despite its numerous frustrations, the second season was so disappointing that it pretty much turned me off from the show altogether. Unfortunately, Season Three isn’t any better, so much so that sitting through it felt more like a chore than anything else. It’s just more of the same — a visually interesting but narratively boring drama that never fully capitalizes on its good ideas while consistently wasting time on lame characters and subplots that go nowhere. That may have felt like a minor grievance in the show’s early days, but after three seasons, it was time for “American Gods” to either put up or shut up, and sadly, it doesn’t deliver. Extras include a behind-the-scenes look at making the third season, as well as interviews with the cast. FINAL VERDICT: SKIP