Trending
You are at:Home»Entertainment»Movies»Blu Tuesday: “Gangs of London” and More 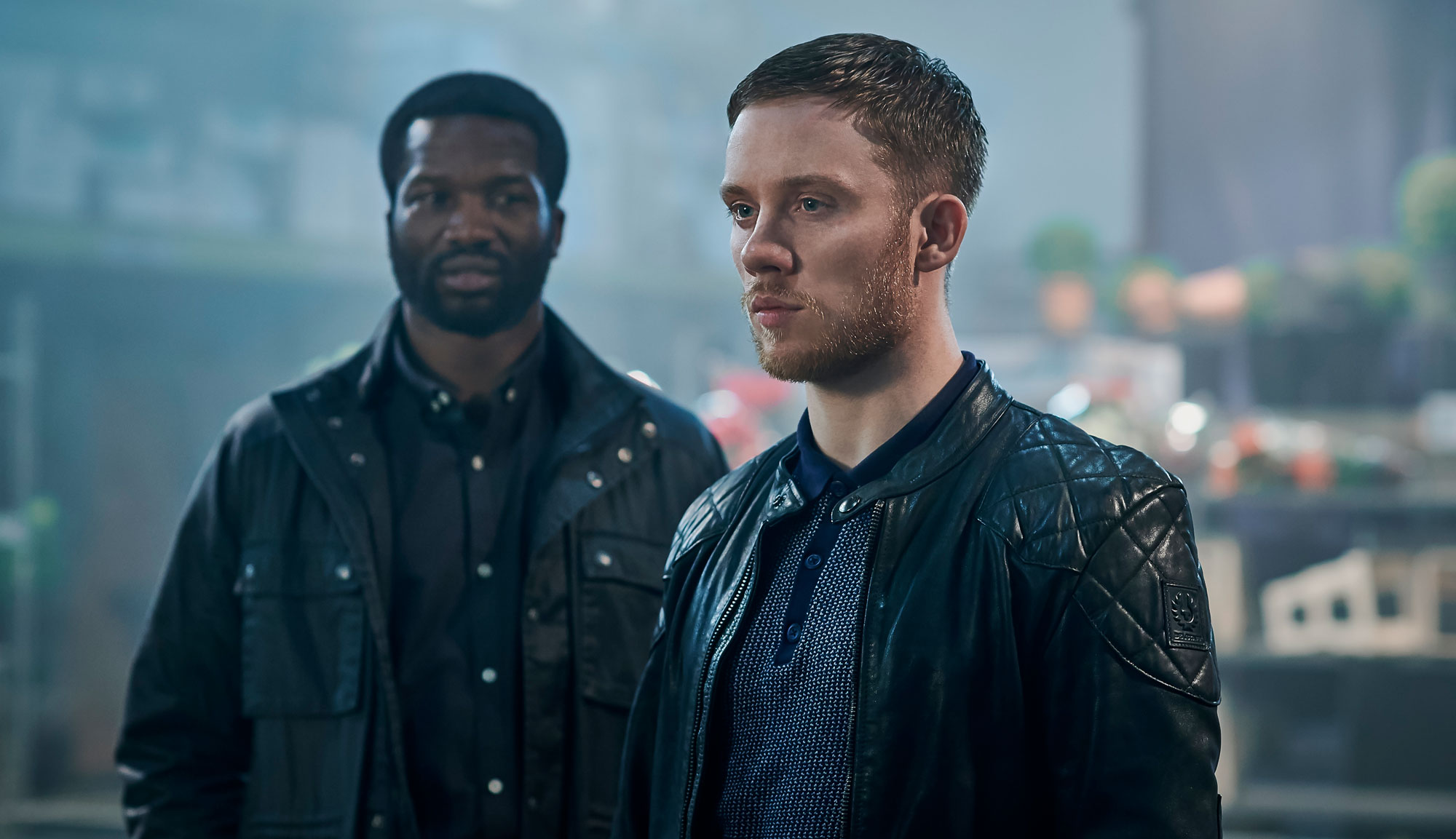 Pick of the Week: “Gangs of London: Season One” 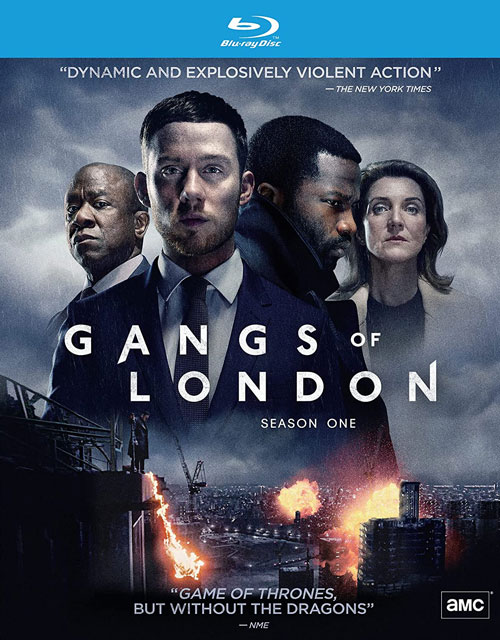 Created by writer/director Gareth Evans and his creative partner Matt Flannery, who served as cinematographer on all five of Evans’ feature-length films, “Gangs of London” is a pulpy British crime drama about an ongoing conflict among the city’s criminal factions. Like a lot of British television, the show is restricted by its limited budget, though Evans and fellow directors Corrin Hardy and Xavier Gens provide some excellent action sequences throughout the season, especially a pair of brawls in the first two episodes that are clearly influenced by Evans’ work on the “Raid” movies. The various characters and subplots are pretty hit-and-miss, with some better developed than others, but Sope Dirisu is the clear standout as a low-level gangster with a big secret. As inconsistent as the writing may be, however, “Gangs of London” does just enough to keep you engaged from episode to episode, drawing you into the politics and family drama in much the same way as some of the best TV shows.

Extras include a behind-the-scenes look at making the series, as well as a more in-depth featurette on filming two of the show’s key fight sequences. FINAL VERDICT: RENT

“Spiral” — The “Saw” franchise had already been dragged out too long by the time Lionsgate released the “final chapter” with 2010’s “Saw 3D,” only to renege on that promise with 2017’s “Jigsaw,” which failed to reenergize the horror series in any meaningful way. Four years later, the studio has tried to revive the “Saw” cinematic world yet again with similar results. Though “Spiral” is treated like a spin-off to the main series, it’s every bit as bad. The traps are pretty lame for the most part and don’t really give the victims much chance of escaping, while Chris Rock makes for a terrible lead as the least inept cop in an entire precinct filled with inept cops. If “Spiral” succeeds at anything, it’s as a reminder of why the plug was pulled on the franchise in the first place. Extras include a pair of audio commentaries (the first with director Darren Lynn Bousman, co-writer Josh Stolberg and composer Charlie Clouser, and the second with producers Oren Koules and Mark Burg), as well as a making-of featurette, illustrated trap breakdowns and more. FINAL VERDICT: SKIP