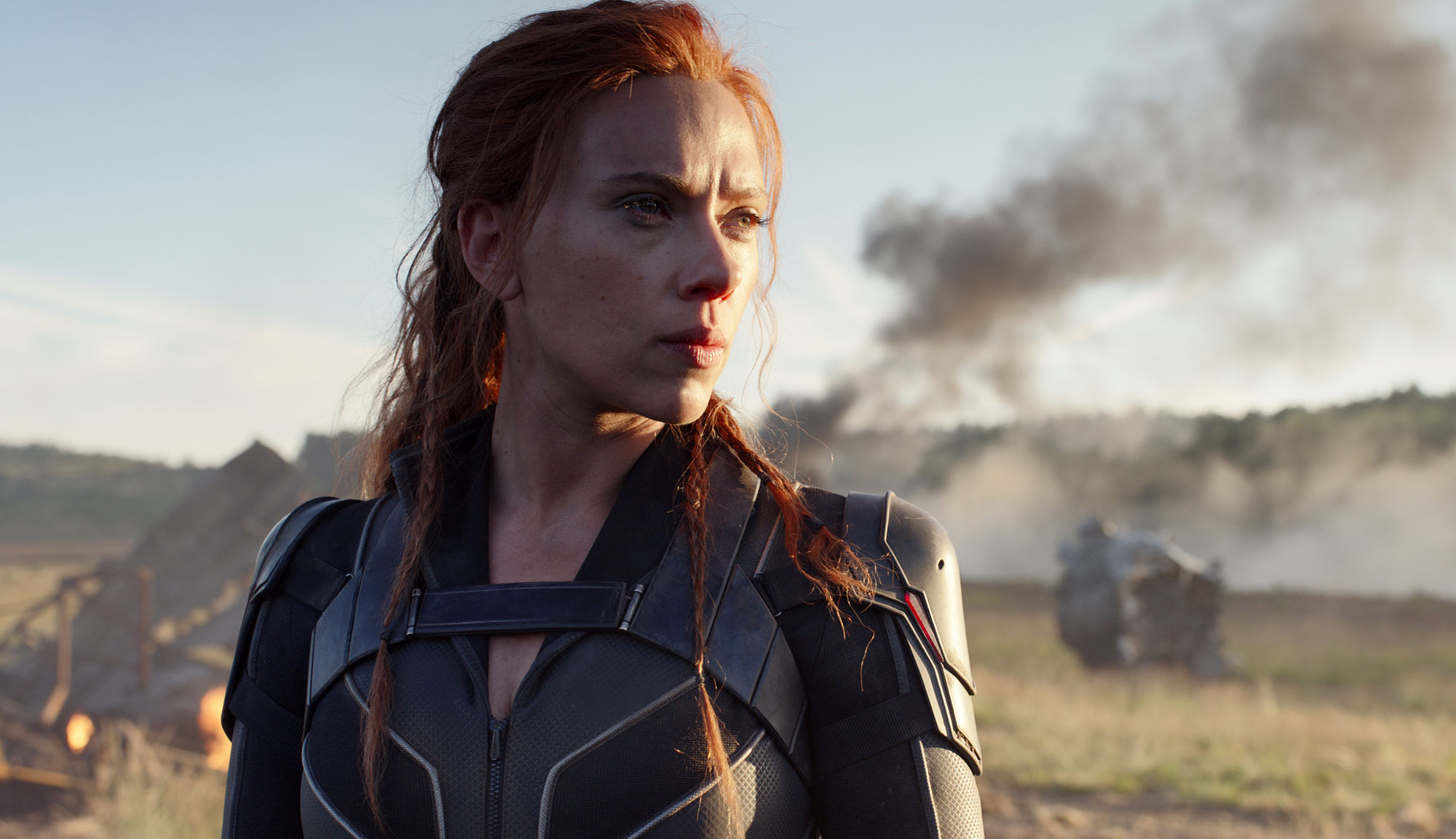 There is a lot riding on “Black Widow.” Alongside the still unreleased “No Time to Die,” “Black Widow” was one of the bellwethers of the pandemic’s ravaging of the theatrical experience. Originally set for release in May 2020, its date was pushed back three different times to signal the continued shutdown of the film industry during much of the last year and a half. Now, more than 14 months after it was supposed to come out, it’s finally reaching theaters and Disney+ in early July 2021. The delays created the unthinkable: an entire calendar year without a single Marvel Studios release. It also represents the first major film (“Spider-Man: Far From Home” notwithstanding) to follow up “Avengers: Endgame,” a seismic shift in the Marvel Cinematic Universe landscape that left audiences wondering what would come next.

In a way, “Black Widow” is a puzzling first major release in a post-”Endgame” world. Most obviously is the fate of its star, who very much did not survive the events of that film. So, starting up the next phase with a film starring one of the few characters in the franchise to die and actually stay dead is certainly a choice. Considering this, it’s not much of a surprise that “Black Widow” does not take place in the present. Set between the events of “Captain America: Civil War” and “Avengers: Infinity War,” “Black Widow” opens with Natasha Romanov (Scarlett Johansson) still on the run from the government for refusing to comply with the Sokovia Accords. She finds herself coming face to face with her past in the form of a rather unorthodox family. We know from the rest of the films that Romanov never really had a family in the traditional sense, and when you’re identified as a potential Soviet asset as a child, your “family” consists of agents (David Harbour and Rachel Weisz) and another orphaned child, Yelena Belova (played as an adult by Florence Pugh). It’s meeting up with Belova as adults and discovering that the mastermind behind the infamous Red Room is still out there that causes Natasha to confront her past one last time.

As is often the case with Marvel films, director Cate Shortland seeks to make a superhero movie in the style of another well-established genre. Here, much like “Captain America: The Winter Soldier,” the goal is to make an espionage thriller alongside all of their Marvel needs. That’s a lot easier when the main characters don’t have powers, making stealth far more important when you can’t fall back on being bulletproof or having super speed. And while “The Winter Soldier” modeled itself after the paranoid thrillers of the 1970s, “Black Widow” is happier hitching its trailer to more of a flashy international intrigue sort of oeuvre; there’s plenty of James Bond to be found, especially with its cartoon Russian villainy that evokes “From Russia With Love.” It’s an understandable approach considering the context, but it doesn’t always make for the most exciting or engaging storyline. Yes, plenty of time and energy has been devoted to Romanov’s backstory (see also: “Avengers: Age of Ultron”), and there’s interest in further plumbing those depths, but it’s also a bit of a dead-end. It’s arguably a suitable sendoff for the character, but a far more emotionally charged goodbye was had in “Avengers: Endgame.” We know where her story goes from here, of course, which robs it of a bit of tension, but in the end, this isn’t necessarily all about her.

It’s rather clear that the purpose of “Black Widow” is to pass the torch. That makes sense, as there is literally no future for Romanov, but a Black Widow-esque character can certainly fit into the MCU’s long-term plans. That’s where Pugh presumably fits in, making the film just as much about finally giving Johansson her first solo film after years of service as it is about giving Marvel the opportunity to carry Pugh forward as the new Black Widow. You could do worse, of course, as Florence Pugh is among the most captivating new stars of the last decade. And she is perfectly fine here, leaning into the Russian accent that Johansson never really bothered to use. But in a lot of ways, she’s outshined by Harbour, who goes full goofy as the washed-up, former Soviet super soldier Red Guardian. He’s saddled with a salt-and-pepper beard and considerable paunch in his old age, but a super soldier is still a super soldier no matter what they may look like on the outside. He’s the biggest breath of fresh air — effortlessly funny and magnetic in his own way. He’s the sort of character Marvel excels at when they’re riding high, and he lights up the screen when he’s present. Sure, there are large parts of the movie where he isn’t there, but Johansson and Pugh more than hold their own as leads, even if there’s a little bit of sameness to them.

The possibility of injecting new characters into the future films notwithstanding, “Black Widow” undeniably feels like the least consequential Marvel Studios film to date. That’s not inherently a bad thing, and it feels different considering the MCU’s unceasing pace and desire to push things ever forward. Nevertheless, an origin story of sorts for a well-established and canonically dead character is an odd way to try to rebuild the momentum lost during the pandemic (or perhaps shifted to the Disney+ shows at least). It remains to be seen what the legacy of this film will be; it seems like it’s destined to be a footnote amongst the giant scope and box office receipts of the Avengers films, especially with its simultaneous release on Disney+, even if that does require a pretty hefty upfront price to watch it from home. Like pretty much every Marvel film, “Black Widow” is a polished and easy-to-watch blockbuster, but that’s all it is, and it’s tough to remember anything even remotely notable after the credits roll. It’s simply too forgettable to matter in the long run.