Trending
You are at:Home»Entertainment»Movies»Blu Tuesday: “Barb and Star Go to Vista Del Mar” and More 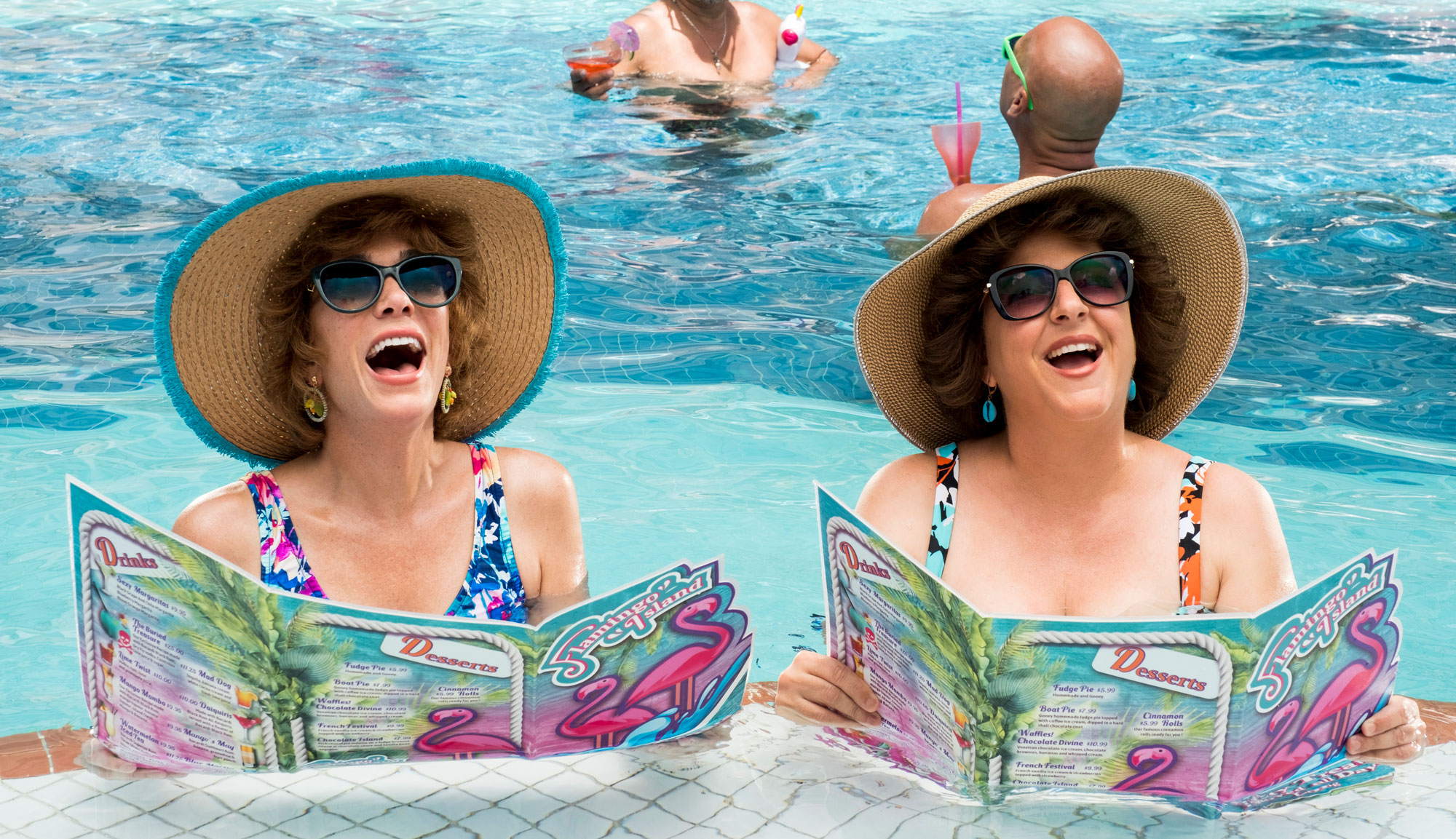 Pick of the Week: “Barb and Star Go to Vista Del Mar” 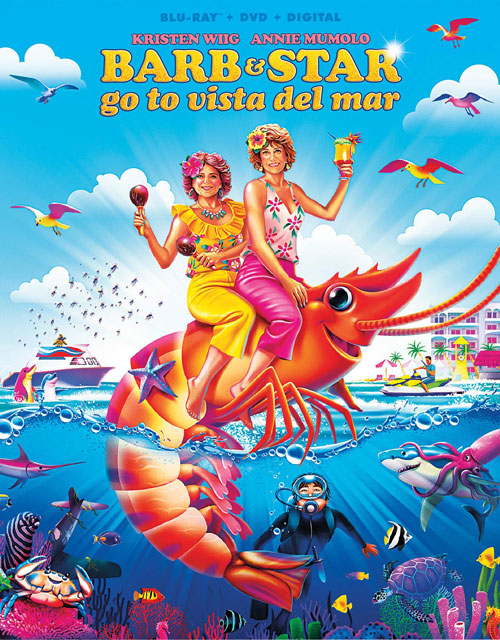 Audiences have been clamoring for a follow-up to the hit 2011 movie “Bridesmaids” for years, but co-writers Kristen Wiig and Annie Mumolo have so far resisted those calls, instead choosing to collaborate on this absurdist comedy — a film so far out of left field that you frankly won’t see it coming. Unfortunately, it’s also not very funny. Though there are a handful of amusing throwaway bits scattered throughout — the cheesy 80s rock ballad, certain lines of dialogue — “Barb & Star Go to Vista Del Mar” runs its one-joke premise into the ground so quickly that it has nowhere else to go. Barb and Star feel like the kind of paper-thin characters that would pop up in an “SNL” sketch, while the “Austin Powers”-esque villain (also played by Wiig) is really dumb. “Barb & Star Go to Vista Del Mar” is certainly worth seeing if only to experience the sheer absurdity that Wiig and Mumolo have cooked up, but don’t expect big laughs.

Extras include an audio commentary by director Josh Greenbaum and co-stars/co-writers Kristen Wiig and Annie Mumolo, as well as some behind-the-scenes featurettes, deleted scenes and a blooper reel. FINAL VERDICT: RENT

“Earwig and the Witch” — Following Hayao Miyazaki’s retirement in 2013 — a decision that the veteran filmmaker has since reversed — moviegoers were left to wonder what would come of Studio Ghibli, the famed Japanese animation studio that Miyazaki co-founded. After six long years without a new film, Studio Ghibli showed signs of life once again with the release of “Earwig and the Witch,” the latest directorial effort from Hayao’s son, Gorô Miyazaki. But while it’s encouraging that the studio hasn’t completely shuttered its doors, “Earwig and the Witch” probably wasn’t the best choice to lead the resurgence, as it’s a fairly underdeveloped film that boasts a strong lead character and not much else. There isn’t a whole lot of meat to the story, and just when it seems like it’s finally heading somewhere interesting, the movie ends rather abruptly. Additionally, while the switch to 3D animation isn’t necessarily bad, it loses some of the magic that the studio’s typical hand-drawn style provides, which is somewhat ironic for a film about witches. Extras include a making-of featurette, interviews with the Japanese voice cast and storyboards for the entire film. FINAL VERDICT: SKIP

“The Reckoning” — It’s sad to see how far Neil Marshall’s career has fallen in the 20 years since making his directorial debut with the British cult classic “Dog Soldiers.” Though he’s certainly had some highlights along the way — particularly 2005’s “The Descent” and his work on “Game of Thrones” — Marshall’s output behind the camera has been largely disappointing. That’s especially true of this direct-to-video snoozer set during the height of the witch hunt craze in 17th century England. Though the movie was acquired by horror streaming service Shudder, “The Reckoning” isn’t much of a horror film at all. Instead, it plays like a pretty straightforward historical drama about a woman who’s accused of witchcraft after her husband dies from the plague. The script is as dumb as the real-life witch trials, but the film’s biggest problem lies in star Charlotte Kirk, who’s simply not a good enough actress to be shouldering the bulk of the movie. Extras include some deleted scenes. FINAL VERDICT: SKIP