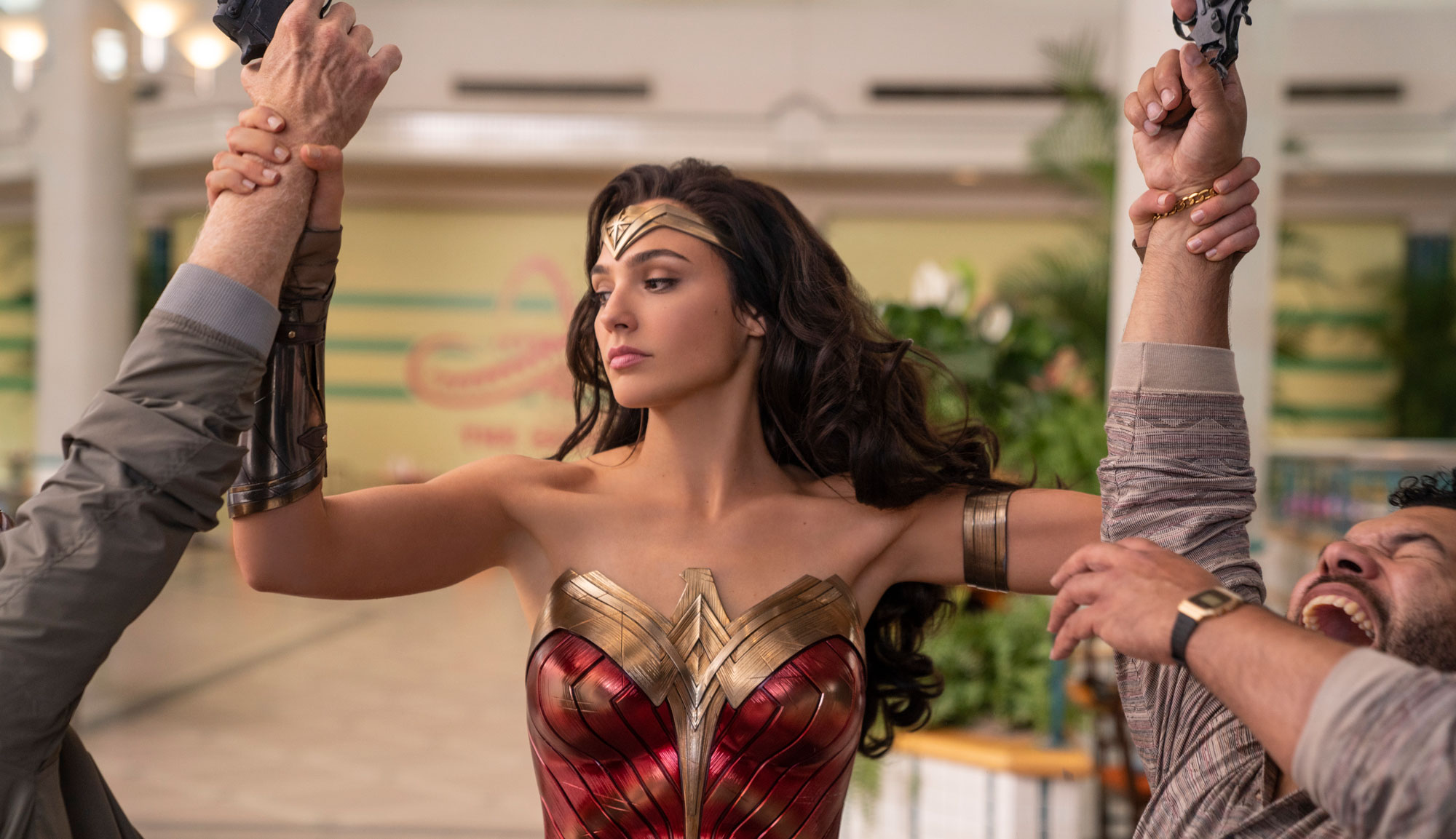 2017’s “Wonder Woman” is easily one of the best DC films in recent memory, so it’s a shame that Patty Jenkins’ much-anticipated sequel is such a colossal disappointment. An inferior movie in just about every way, “Wonder Woman 1984” is hampered by a nonsensical plot and a pair of largely unmemorable villains. Both Pedro Pascal and Kristen Wiig do their best with the material provided, but it doesn’t make their respective characters any less lame. The return of Chris Pine’s Steve Trevor is equally problematic. Though he’s brought back in a clever way, his appearance only serves to undermine Diana’s strength, not to mention raise a larger question about agency. There’s also a surprising lack of action throughout, while the little bit it does have isn’t as kinetic or exciting as the first film. “Wonder Woman 1984” isn’t a complete drag — the opening flashback scene in Themyscira is especially enjoyable — but the good is far outweighed by the bad.

Extras include a behind-the-scenes look at making the movie, a gag reel and more. FINAL VERDICT: RENT