Trending
You are at:Home»Entertainment»Movies»Blu Tuesday: John Hughes and More 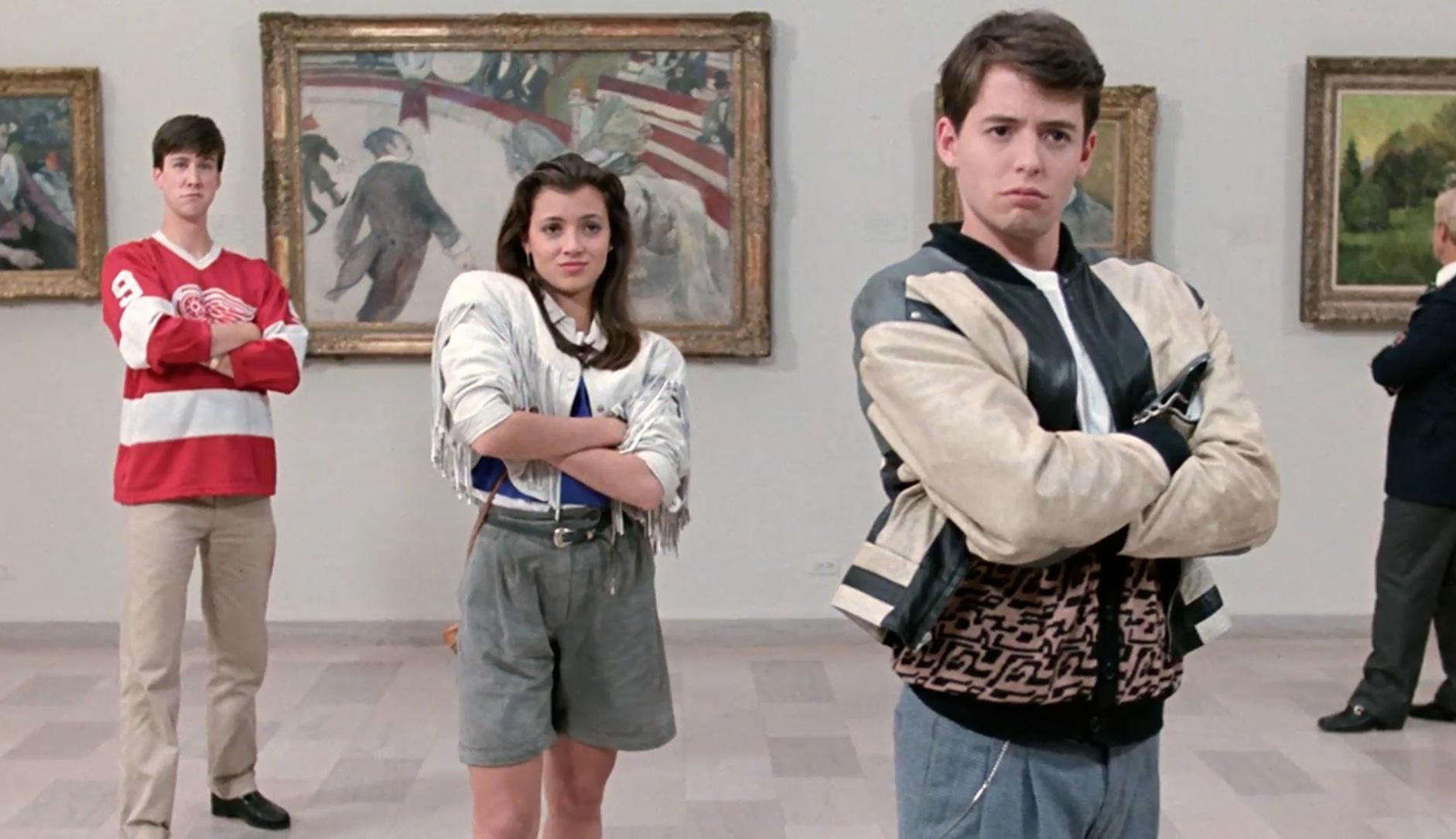 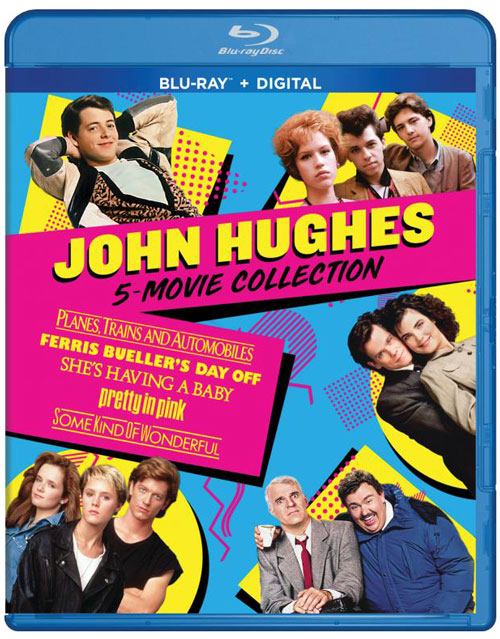 The 1980s wouldn’t have been the same without the films of John Hughes. Many of the movies that he wrote and/or directed during that ten-year stretch comprise his best work, and with the exception of the “Vacation” films, they were made almost exclusively for two studios — Universal and Paramount — the latter of which is represented in this five-film collection with 1986’s “Pretty in Pink” and “Ferris Bueller’s Day Off,” 1987’s “Some Kind of Wonderful” and “Planes, Trains and Automobiles,” and 1988’s “She’s Having a Baby.” Everyone has their favorite John Hughes film, but for my money, nothing beats “Planes, Trains and Automobiles,” though “Ferris Bueller’s Day Off” comes in a close second. Both movies are comedy classics that stand the test of time thanks to memorable performances, iconic sequences and endlessly quotable dialogue. The other three films don’t hold up quite as well, but they’re a nice addition for diehard Hughes fans that further highlight his remarkable talent and super prolific career.

“The Croods: A New Age” — It’s a little strange that it took DreamWorks seven years to produce a follow-up to their 2013 hit “The Croods,” but the lengthy gap between films seems to have paid off because “The Croods: A New Age” is a major improvement on its predecessor in just about every way. The animation is sharper, of course, but so is the story and the writing in general. Whereas the first movie was a bit cringy in its attempts at humor, “A New Age” fares much better thanks to its willingness to get a little weird and silly at times. Like most DreamWorks projects, it pales in comparison to anything that Disney or Pixar puts out, but it’s nonetheless a fairly decent animated film (with a great voice cast to boot) that makes for an ideal family movie night. Extras include an audio commentary by director Joel Crawford, producer Mark Swift, head of story Januel Mercado and editor Jim Ryan, as well as a making-of featurette, a gag reel, two new short films and much more. FINAL VERDICT: RENT

“Wrong Turn” — 2003’s “Wrong Turn” was certainly one of the more forgettable teen slasher movies from that era, but it somehow launched a franchise of even trashier direct-to-video sequels about a group of inbred mutant cannibals who hunt down and kill unsuspecting travelers in the backwoods of West Virginia. It might seem a little too soon to be rebooting a franchise that was still active only a few years ago, but that hasn’t stopped the original film’s writer Alan B. McElroy from taking another stab at the premise, and this time around, it’s not half bad. It also doesn’t feel like a typical “Wrong Turn” movie due to some major changes in the story. Though the first hour or so is pretty terrible, the film takes a turn for the better after its big reveal and doesn’t look back. It’s still not great, mind you, but it’s a marked improvement that mostly benefits from its differences to the original series. Extras include an audio commentary by director Mike P. Nelson, a making-of featurette and deleted scenes. FINAL VERDICT: RENT