Trending
You are at:Home»Entertainment»Movies»Blu Tuesday: “Archenemy” and More 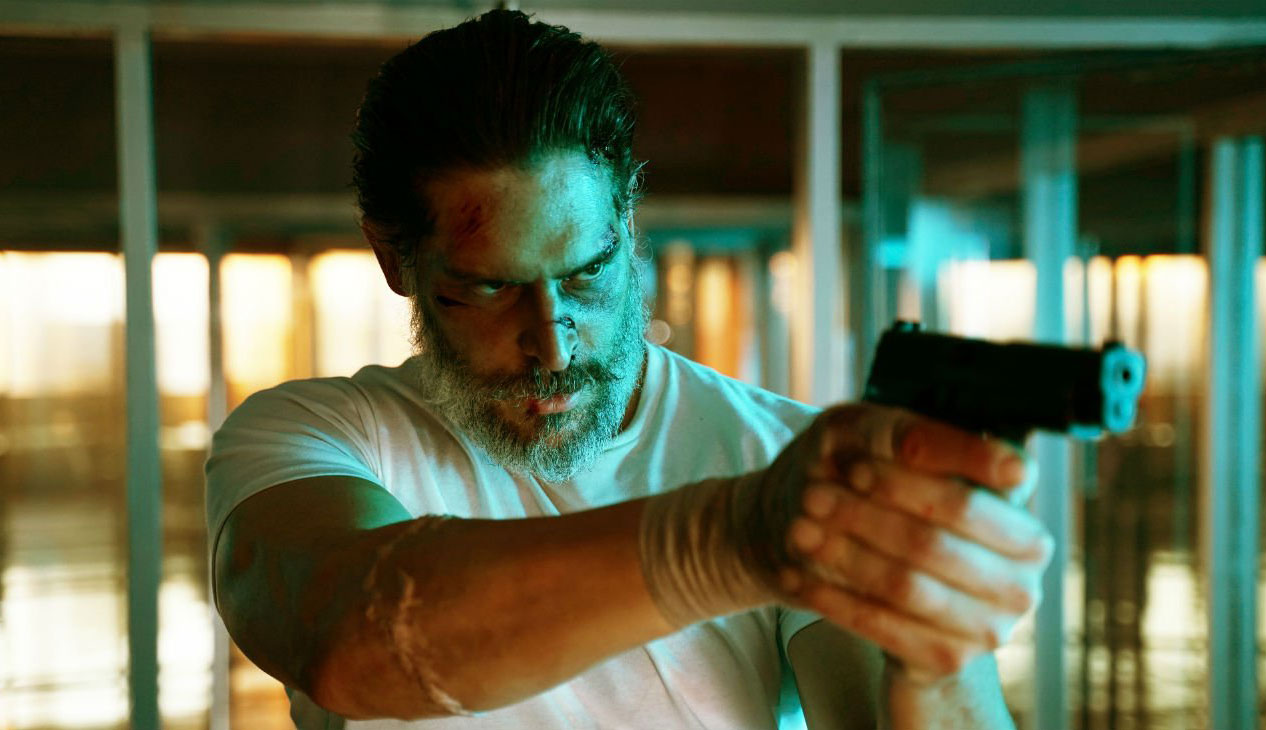 Pick of the Week: “Archenemy” 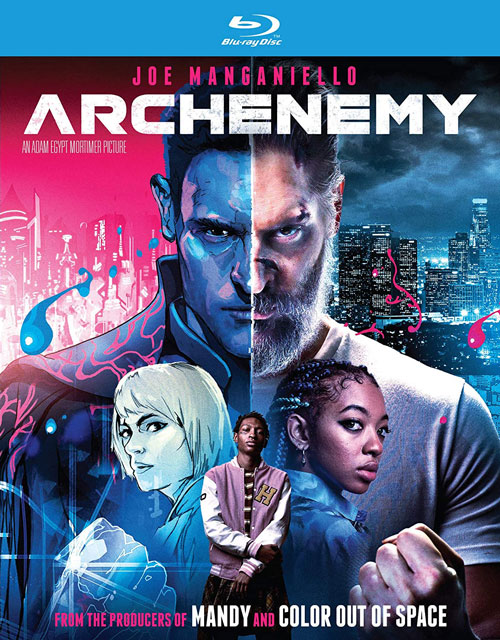 The superhero genre has become such a massive part of pop culture that it’s begun to bleed into lower budget fare as well, as is the case with this gritty crime film about a drunk homeless man named Max Fist who claims that he’s a superhero from the planet Chromium. It’s a rather intriguing premise that does a good job of keeping the audience guessing about whether or not Max is telling the truth, much to the credit of director/co-writer Adam Egypt Mortimer and star Joe Manganiello. Unfortunately, while Manganiello delivers a solid performance as the charming but gruff antihero, Mortimer spends too much time developing other less interesting characters instead, turning Max into a supporting character in his own story. He also relies on animated flashback sequences to fill in the gaps, and though that’s likely due to the limited budget, it feels incredibly lazy in execution. “Archenemy” isn’t a total failure, but its problems are so frustratingly easy to fix that it comes across as a bigger disappointment than it probably should.

“Random Acts of Violence” — Based on the 2010 graphic novel of the same name, “Random Acts of Violence” tells the story of a comic book writer who discovers that a crazed lunatic is recreating the grisly murders depicted in the pages of his popular indie comic. It’s an incredibly dumb premise filled with gaping plot holes, cardboard characters and one of the lamest horror villains in recent memory. Director Jay Baruchel (who also appears in a supporting role) utilizes some cool color filters and lighting to give the film a unique visual palette, but that’s about all it has going for it. The movie fails to generate any real scares or suspense, while none of the characters are very likable, especially Jesse William’s lead protagonist. In fact, “Random Acts of Violence” is such a bad film that just writing about it is a waste of time. Extras include a behind-the-scenes look at making the movie and an interview with Baruchel. FINAL VERDICT: SKIP