Trending
You are at:Home»Entertainment»Movies»Blu Tuesday: “Freaky” and More 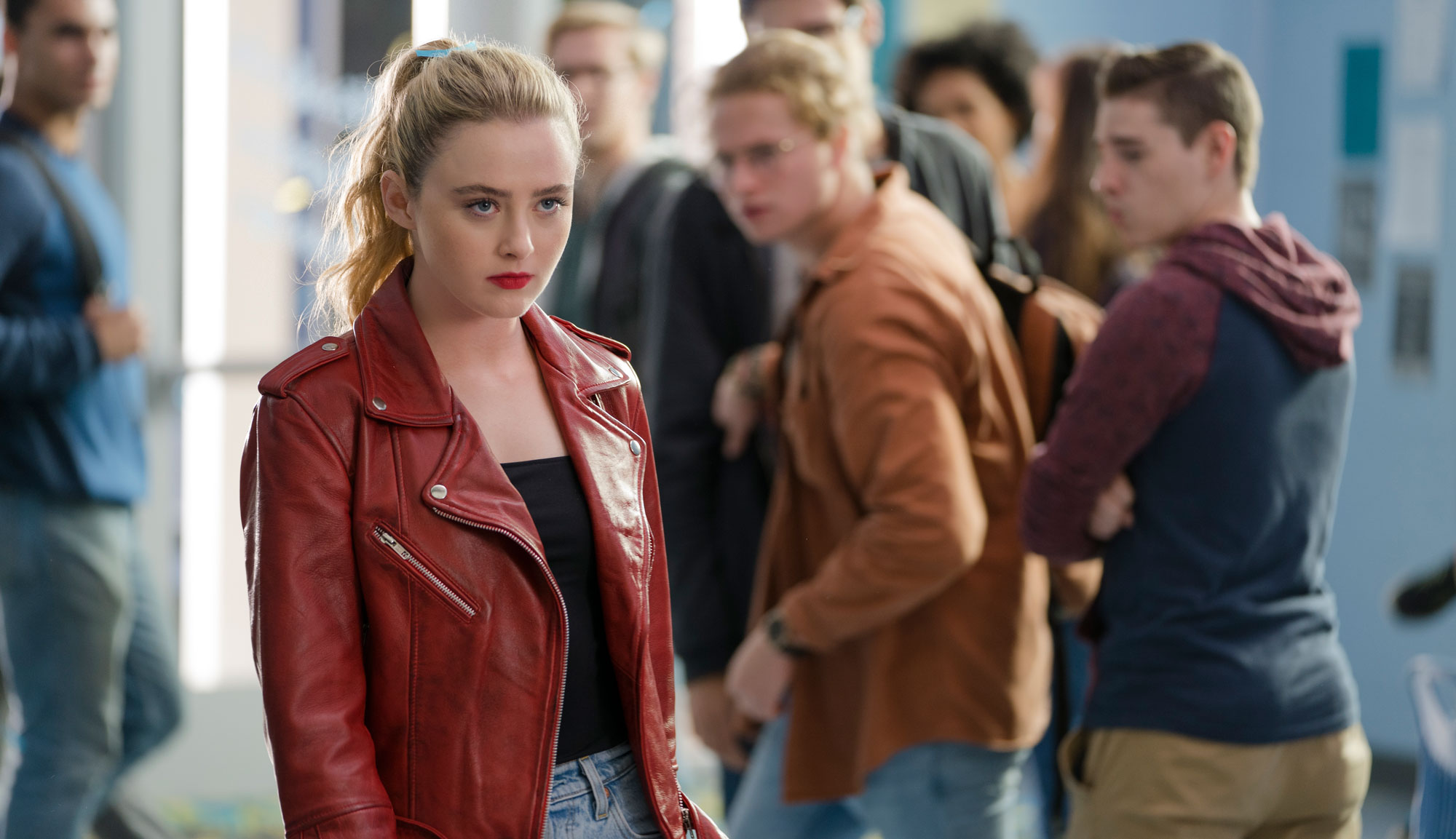 Pick of the Week: “Freaky” 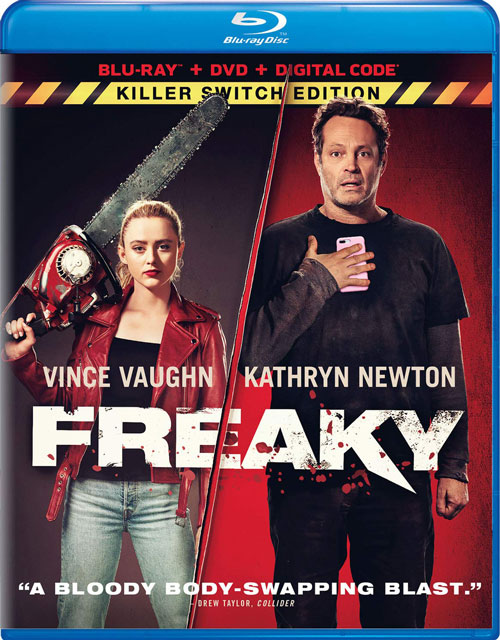 Writer/director Christopher Landon has found great success over the past few years mixing horror and comedy — first with his “Groundhog Day”-inspired slasher film “Happy Death Day” and more recently with this blood-splattered twist on “Freaky Friday.” The appropriately titled “Freaky” is a clever mashup of two very different genres — the slasher film and the body-swap comedy — that manages to deliver on both fronts with some inventive kills and plenty of laughs. Vince Vaughn seems to be having the most fun he’s had in years playing a teenage girl trapped in the body of a middle-aged serial killer, while Kathryn Newton also turns in a good performance as Vaughn’s counterpart. Though the movie falls victim to a lot of the usual genre clichés, Landon does so intentionally to poke fun at their inherent silliness and subvert expectations. This meta approach to the story is part of what makes “Freaky” so enjoyable, even if it all feels a bit slight by the end.

Extras include an audio commentary by Landon, a behind-the-scenes look at making the movie and some deleted scenes. FINAL VERDICT: RENT

“Elysium” — Following his 2009 surprise hit “District 9,” moviegoers couldn’t wait to see what director Neill Blomkamp would do next. Unfortunately, while “Elysium” showcases the same great visuals and action as its predecessor, it’s just not as good. Part of the problem is the story itself, which practically begs comparisons to “District 9” between the futuristic setting and socio-political undertones. Blomkamp also doesn’t get much help from his big Hollywood stars. Matt Damon is fine in the lead role, but a lesser-known actor probably would have been more effective, while Jodie Foster delivers a laughably bad performance as one of the film’s main villains. “District 9” star Sharlto Copley fares a little better as the sadistic mercenary assigned to stop Damon’s protagonist from reaching the titular space colony, but it’s pretty over-the-top as well. Despite the questionable performances, “Elysium” still manages to entertain as a fun but flawed sci-fi spectacle thanks to Blomkamp’s unique vision. Extras include a behind-the-scenes look at making the movie, additional featurettes on the cast, visual effects and action choreography, and much more. FINAL VERDICT: RENT

“Greenland” — Gerard Butler has made so many bad films in his career that audiences have learned not to expect much from his movies. Perhaps that’s why his latest film received such favorable reviews because while “Greenland” is by no means a great movie, it’s better than what we’re used to from Butler. Though it’s basically like every other disaster film you’ve seen, “Greenland” is less about the big, Roland Emmerich-style set pieces and more about the emotional journey of its characters, which certainly works in its favor. Granted, the movie still follows the typical disaster film template, but there are moments throughout that allow for actual character growth as well. It’s not enough to excuse the movie’s lingering sense of familiarity, but it does just slightly elevate it over other likeminded fare. Extras include an audio commentary by director Ric Roman Waugh and producer Basil Iwanyk, as well as a making-of featurette and some deleted scenes. FINAL VERDICT: RENT

“The Little Prince” — There’s no logical way to adapt Antoine de Saint-Exupéry’s classic novella, “The Little Prince,” into a feature-length film, so director Mark Osborne smartly weaves the tale into a larger narrative that mostly retains the spirit of the beloved children’s book. Unfortunately, that doesn’t make “The Little Prince” any less boring, especially for a movie designed for kids. It’s about 20 minutes too long and is bogged down by the source material’s deep philosophical musings about life. Additionally, while the paper mâché-style stop-motion animation used in the flashbacks is gorgeous, it sometimes feels at odds with the rest of the film. It’s easy to see why Paramount decided to offload the movie to Netflix because it’s just not very marketable. The film works just fine as yet another title in the streamer’s vast library of content, but it’s not one that you (or your children) will revisit again and again. Extras include a making-of featurette. FINAL VERDICT: RENT