Trending
You are at:Home»Entertainment»Movies»Blu Tuesday: “Let Him Go” 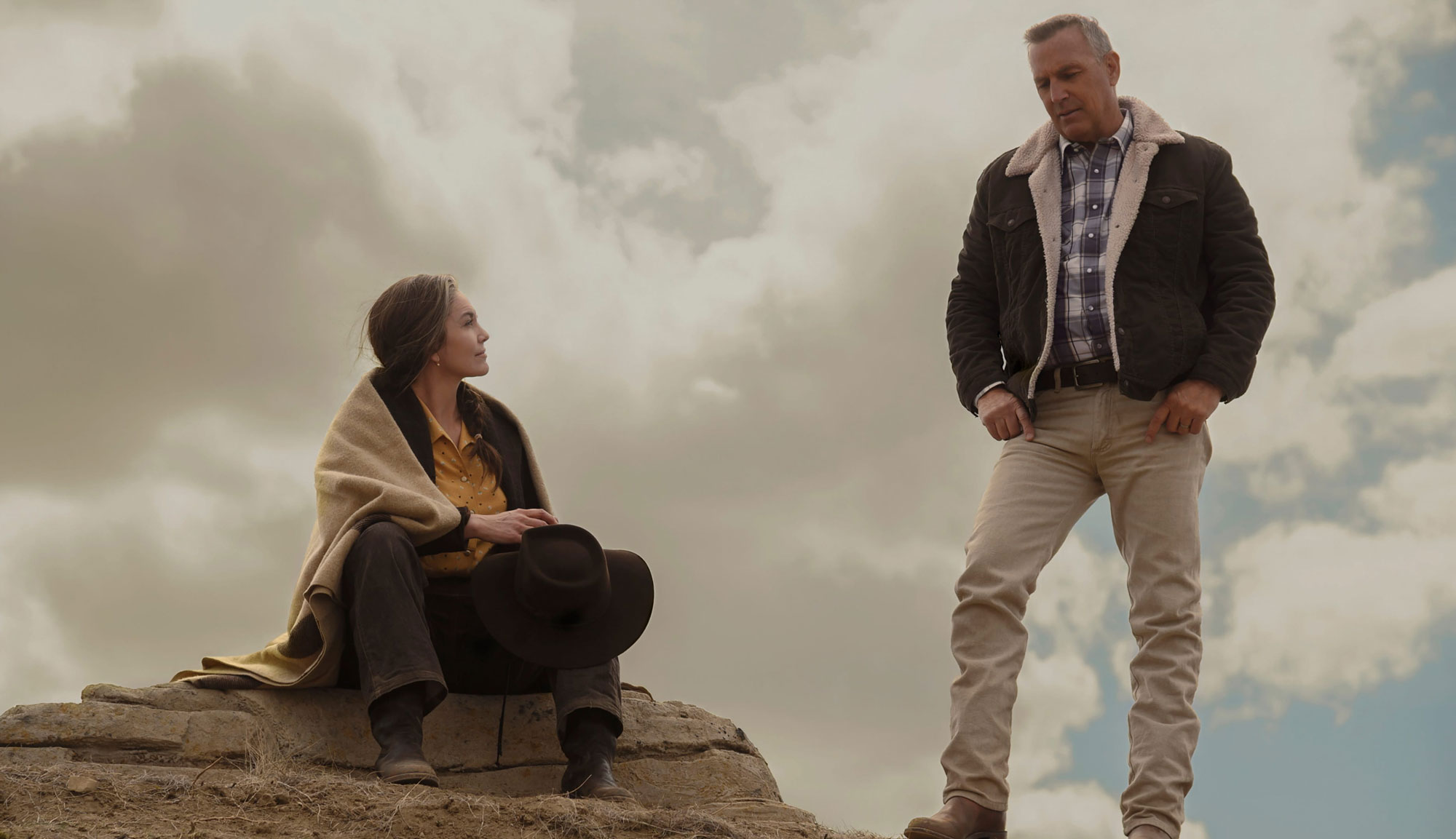 Pick of the Week: “Let Him Go” 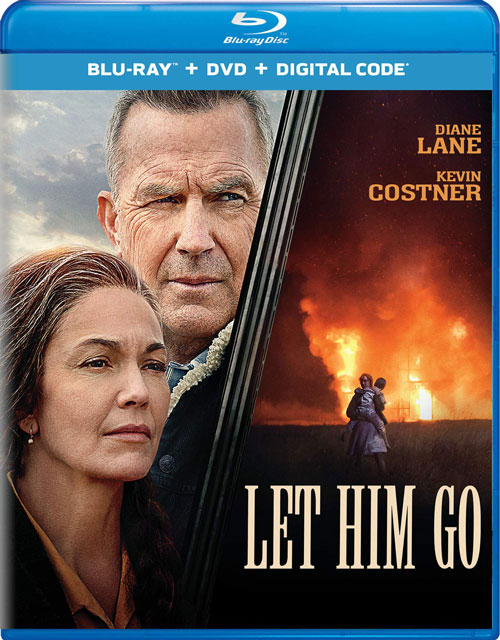 At first glance, Thomas Bezucha’s “Let Him Go” might seem like just another stodgy Western starring Kevin Costner, but it’s far from it. While the movie certainly takes some time to get going, it eventually transforms into a gripping crime thriller about a pair of Montana ranchers who set off to rescue their grandson from a dangerous family living in a remote part of North Dakota. Costner and Diane Lane are excellent in the lead roles, delivering some of their best work in years, while Lesley Manville turns in a memorable performance as the fiery matriarch of a violent backwoods clan who refuses to give up the young child. “Let Him Go” plays like a Taylor Sheridan movie for older audiences, especially in the latter half as the tension builds and then boils over, culminating in a brutal climax. Though it lacks the polish of films like “Wind River” and “Hell or High Water,” it stands as one of the more pleasant surprises to come out of 2020.

Extras include a making-of featurette and an interview with Kevin Costner and Diane Lane. FINAL VERDICT: RENT