Trending
You are at:Home»Entertainment»Movies»Blu Tuesday: “Snowpiercer” and More 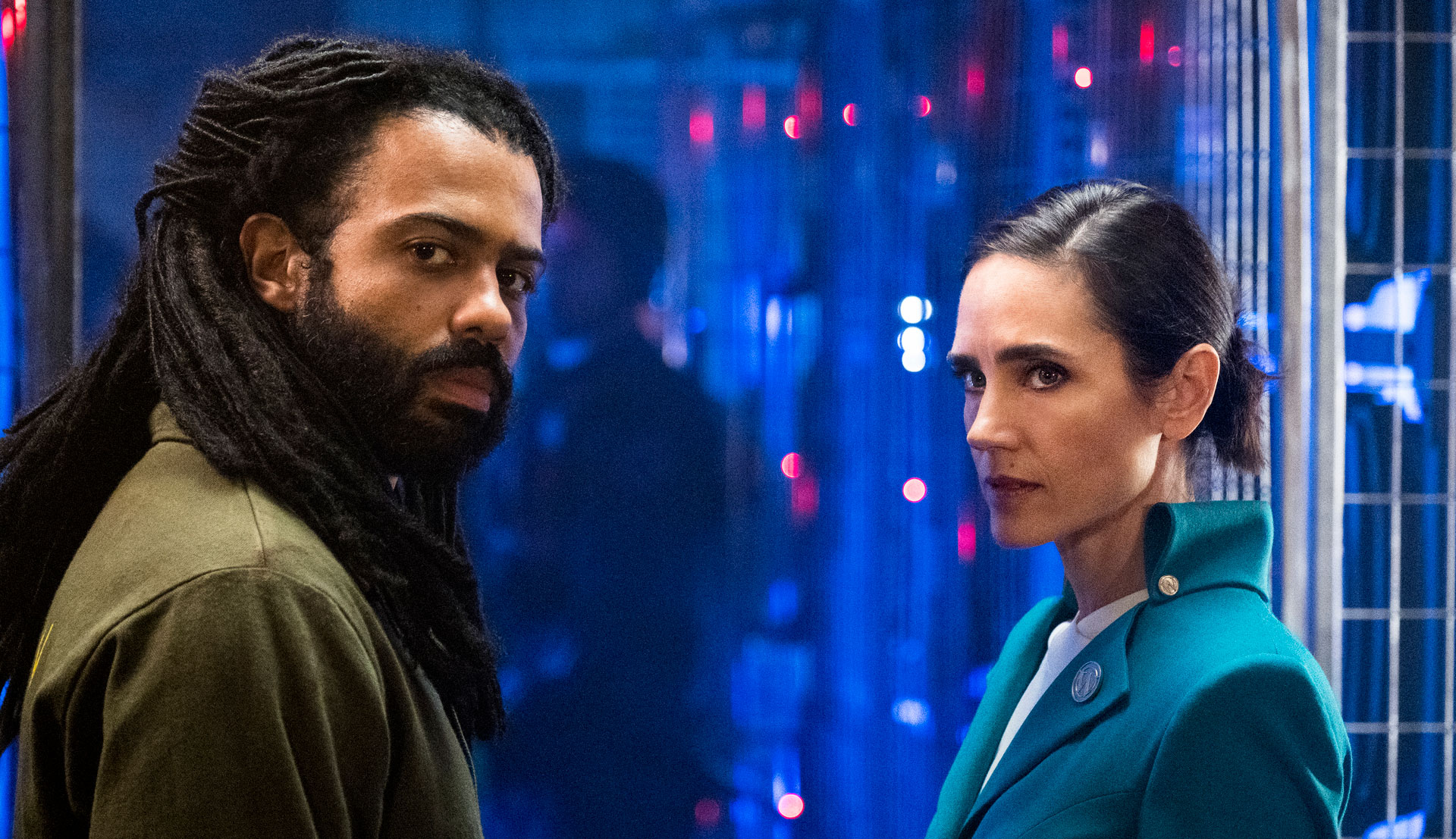 Pick of the Week: “Snowpiercer: The Complete First Season” 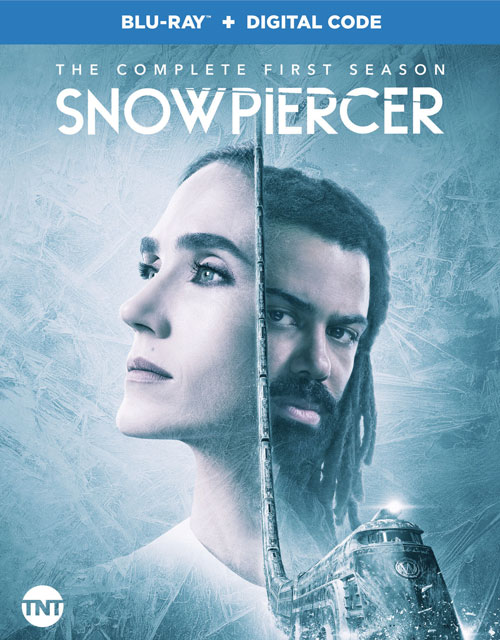 When it was first announced that Bong Joon-ho’s 2013 film “Snowpiercer” was being adapted into a TV series, my initial thought was that the show was setting itself up for failure. But while “Snowpiercer” undoubtedly gets off to a slow and bumpy start, it improves as the season progresses. Whereas the film version has a pretty clear-cut story told from the point of view of the so-called Tailies, the poor population that makes up the bottom of the titular train’s social structure, the TV series smartly opens up the world to focus on characters from all the different classes. The Tailies still act as the main thrust of the story, with Daveed Diggs turning in a solid performance as their de facto leader, but the show’s success hinges on its ability to make you care about the other characters as well, with varying results. Not every subplot works as well as others, while certain character motivations are tenuous at best. Though “Snowpiercer” is definitely better than imagined, the show’s shortcomings risk it becoming yet another casualty of the ongoing content wars.

Extras include a behind-the-scenes look at making the series, as well as an interview with stars Daveed Diggs and Jennifer Connelly. FINAL VERDICT: RENT

“Fatman” — The last thing that anyone had on their Mel Gibson Bingo cards was a starring role as Santa Claus, even one as unorthodox as the version that appears in this darkly comic thriller about a rich brat who hires an assassin to kill Santa after he receives a lump of coal for Christmas. “Fatman” is by no means a great film, but it’s a unique twist on the Santa fable that benefits greatly from its lead performances. Gibson is well cast as the disgruntled toymaker struggling to make ends meet in an increasingly naughty world, while Walton Goggins steals the show as the eccentric hitman with his own personal vendetta against Santa. Though the middle section is a bit slow, “Fatman” does just enough to hold your interest, even if it won’t live in the memory for long. Extras include an audio commentary by Gibson, writers/directors Eshom and Ian Nelms, producer Michelle Lang and cinematographer Johnny Derago, as well as storyboards and deleted scenes with optional commentary. FINAL VERDICT: RENT

“Come Play” — Adapting a short film into a full-length feature doesn’t always work, and that’s certainly true of Jacob Chase’s directorial debut, “Come Play,” which gets off to a fairly creepy start but goes downhill fast. The idea of a monster that uses technology to stalk its prey has become an overused trope within the genre these days, and the fact that Chase’s film seems to be constantly changing the rules as it goes along makes it even more frustrating to watch. The whole thing is poorly written and executed; it contains all the usual genre clichés with none of the thrills apart from a couple of cheap jump scares. It’s probably for the best that “Come Play” was released at the height of the pandemic because it saved a lot of people a wasted trip to the theater. FINAL VERDICT: SKIP

“Batman: Soul of the Dragon” — Some of the best DC Comics animated films have been the ones that aren’t based on a popular storyline or steeped in decades of history, and “Batman: Soul of the Dragon” continues that trend with an original adventure that drops Bruce Wayne into a 1970s martial arts film alongside a Bruce Lee doppelgänger. The story itself isn’t anything special, but the retro setting (and funky soundtrack) gives the movie a cool and unique vibe from the usual Batman fare. Though there’s very little actual Batman in the movie, and even Bruce Wayne himself plays second fiddle at times, “Soul of the Dragon” is better off for it, making room for lower-tier characters to shine in a way that they normally wouldn’t be able to. Extras include a look at the film’s 1970s influences, a sneak peek at the upcoming DC Universe movie “Justice League Society: World War II,” a pair of episodes from “Batman: The Animated Series” and more. FINAL VERDICT: RENT