Trending
You are at:Home»Lifestyle»5 Ways to Travel From Home 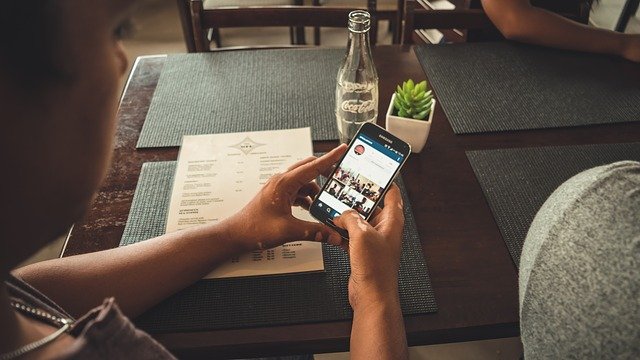 Are you sitting at home and thinking about doing something unusual? Then you can play slots from the list of casino games. Yet, you can even travel from home. It’s completely free, and these programs will help you.

It’s a virtual journey through the subways of major cities. The project was originally conceived as a documentary about subway passengers who would share their stories, but eventually it turned into an interactive game. Users can take a ride in subway cars of eighteen cities in the world. During the journey, you can talk to the casual fellow travelers and listen to background music. A bonus is the mode of travel in the head carriage of the train, and on some lines, there are beautiful views.

During the pandemic, researchers at Oxford set out to create a sound map of the world’s cities. So, they selected random recordings from different places of the planet and added associative sounds – folklore melodies or local sounds of nature – to the samples. The result is an interactive sound map, which can be navigated in two modes simultaneously. There are visible gaps in the map.

The WindowSwap project was created by a couple from Singapore. They were bored with the same view from their window during the pandemic. The site offers to move to different points of the world and look out of the “windows” of other cities. With a few clicks, you can catch a glimpse of the busy traffic in New York, look out over a garden in London or enjoy a view from your home in Bergen. Ten-minute videos collected from around the world serve as windows. The city is listed at the top of the page.

This popular browser game was created back in 2013. The player gets into a random location from Google Street View, and he has to indicate his location on the map as accurately as possible. Inside the location, you can look around and move around, but the only indicators of location are road signs and advertising banners. By default, players are invited to guess the location on a map of the whole world. Yet, it is possible to limit the area, for example, American cities or European countries.

Smelly Maps is an example of an unconventional visualization of big data. Based on statistics from social media, a team of researchers from London created a statistical map of the city’s smells. Each London street on the map is colored in a certain color. It indicates the prevailing smell there. It can be food, garbage or automobile emissions. In addition to entertainment, the map has a pragmatic function. For example, you can use it to find out which areas of London have the cleanest air.