Trending
You are at:Home»Entertainment»Movies»Blu Tuesday: “Lupin III: The First” and More 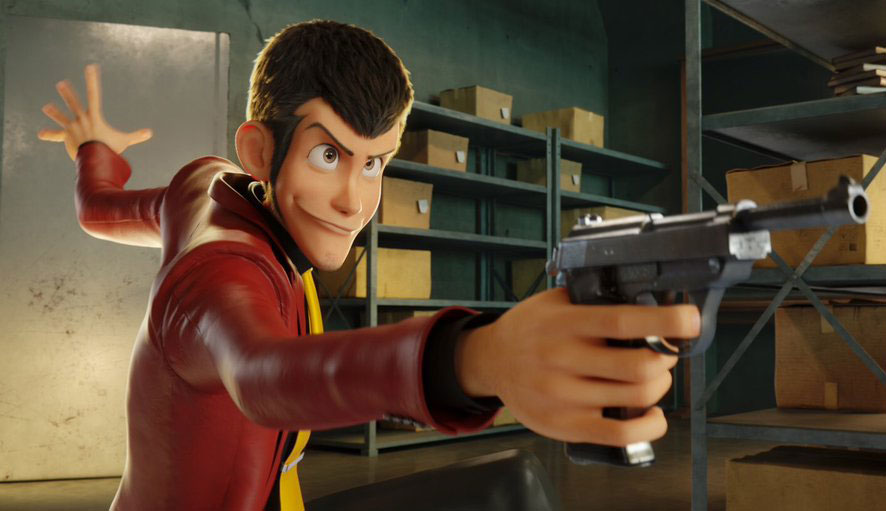 Pick of the Week: “Lupin III: The First” 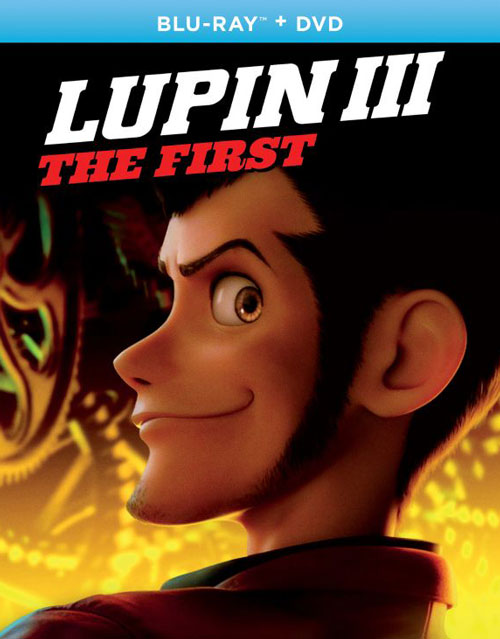 Gentleman thief Arsène Lupin III has been entertaining audiences for decades, both in the original Japanese manga and the various TV series and films starring the character. Though Lupin III is perhaps best known in the U.S. for Hayao Miyazaki’s “The Castle of Cagliostro,” the character never really caught on like it did in Japan, and it’s hard to imagine that his first CG-animated outing will change that. The confusingly titled “Lupin III: The First” is a fun Indiana Jones-type adventure movie, but while it boasts some nice animation and strong action beats, it relies too much on overly familiar genre tropes and fails to make good use of its colorful supporting cast. Longtime fans will likely enjoy the film in spite of its flaws, as it retains much of the spirit of previous installments, but newcomers to the franchise may be slightly underwhelmed.

Extras include interviews with director Takashi Yamazaki and the Japanese cast, an audio-only reunion with the English voice cast, a breakdown of the animation process for a number of scenes and more. FINAL VERDICT: RENT

“Spell” — It’s hard to believe that Mark Tonderai’s “Spell” was originally earmarked for a theatrical release because it’s a truly awful horror flick that’s stifled by its own incompetence. The script is filled with bad dialogue and stupid character choices, while the aggressive use of shaky cam and extreme close-ups makes it unpleasant to watch. The movie isn’t remotely scary or suspenseful, largely because its main antagonists are a pair of hoodoo-practicing senior citizens who offer no viable threat. The whole thing is quite laughable, despite star Omari Hardwick’s efforts to squeeze even the tiniest bit of tension out of his character’s predicament. The last 15 minutes or so are decidedly better than everything that precedes it, but by that point, it’s far too late to rescue this ill-conceived riff on Stephen King’s “Misery.” Extras include a behind-the-scenes featurette and some deleted scenes. FINAL VERDICT: SKIP