Trending
You are at:Home»Entertainment»Movies»Blu Tuesday: “The Craft: Legacy” and More 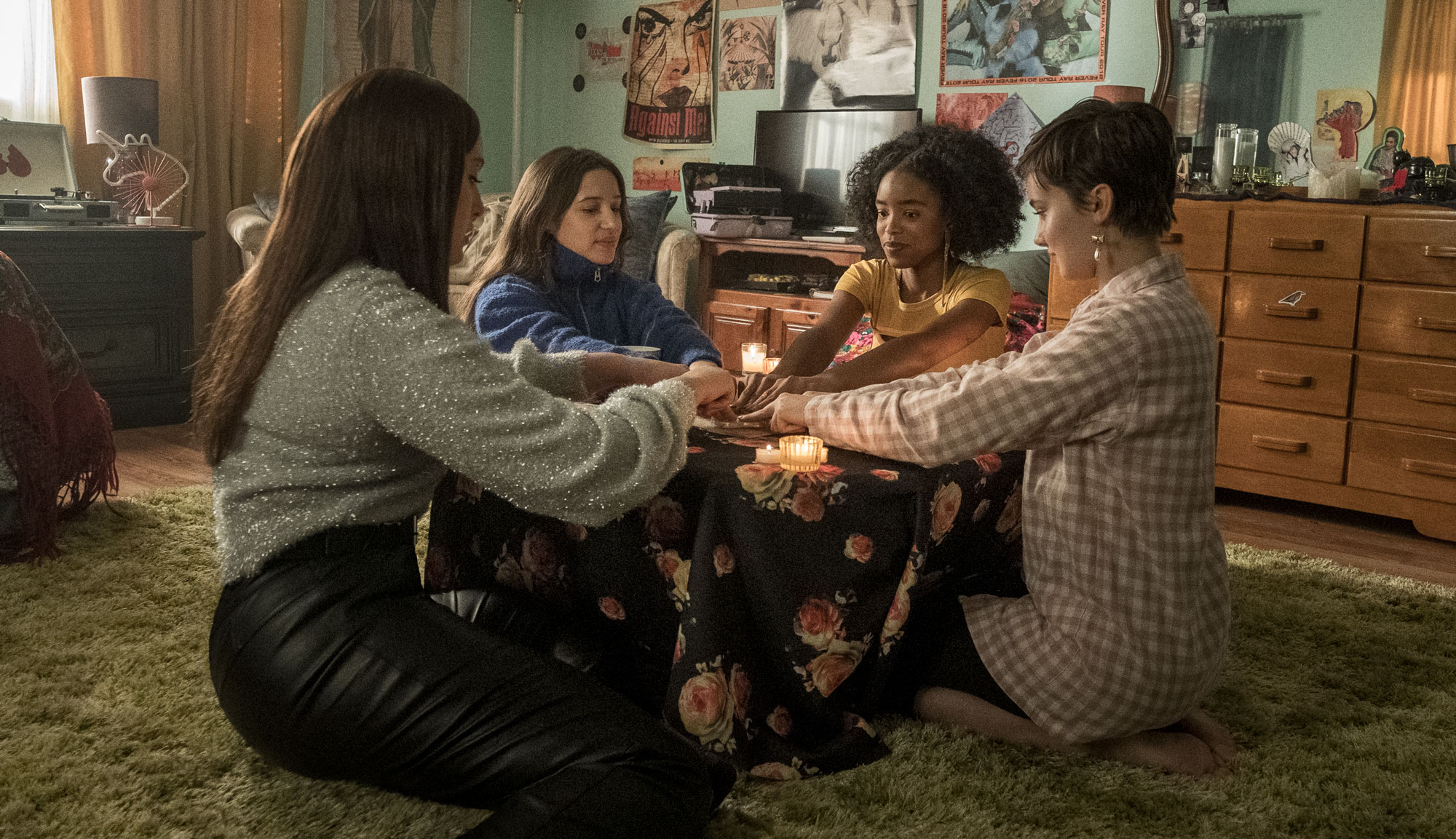 Pick of the Week: “The Craft: Legacy” 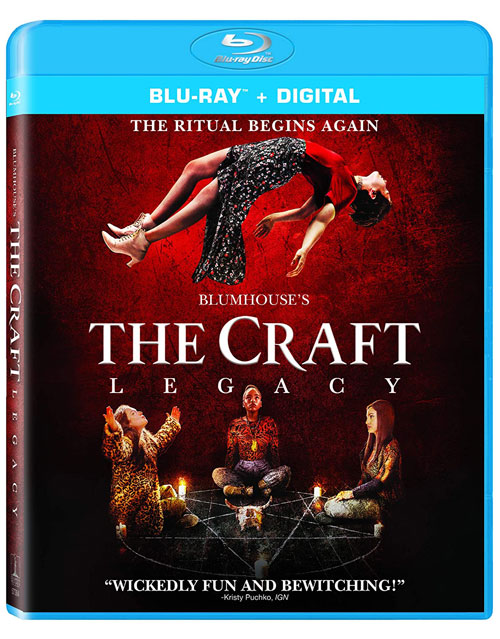 1996’s “The Craft” is by no means a great movie, but it’s become somewhat of a cult classic in the years since its release, which likely played a role in spawning this sequel/reboot following a new generation of teenage witches. Unfortunately, it’s hard to imagine that “The Craft: Legacy” will leave the same mark. Though it’s a decent continuation of the story and has some interesting elements, the movie never really takes off. With the exception of Cailee Spaeny’s lead protagonist, the characters aren’t very well developed, while the ending feels rushed and totally anticlimactic, likely due to budgetary constraints. That’s a shame because the final face-off could have been something special — a big witchy battle that would allow its characters to show the full brunt of their powers. What we get instead is comical, and it’s choices like these that ultimately squander the film’s potential.

Extras include a pair of behind-the-scenes featurettes and some deleted scenes. FINAL VERDICT: SKIP

“The War With Grandpa” — It shouldn’t come as much of a surprise that this family-friendly comedy from the director of “Alvin and the Chipmunks” and “Garfield: A Tale of Two Kitties” is not a good movie. In fact, it’s the kind of film that you know exactly how it’s going to end before it even begins. The humor is completely juvenile and nonsensical, including a running gag involving Uma Thurman and a motorcycle cop that isn’t even funny the first time, while the giant prank war at the center of the film results in Oakes Fegley’s vengeful tween nearly killing his grandpa on several occasions. Robert De Niro deserves a ton of credit for holding the movie together with his committed performance because if not for him, “The War With Grandpa” would be virtually unwatchable. FINAL VERDICT: SKIP