Trending
You are at:Home»Entertainment»Movies»Blu Tuesday: “The Lord of the Rings” and More 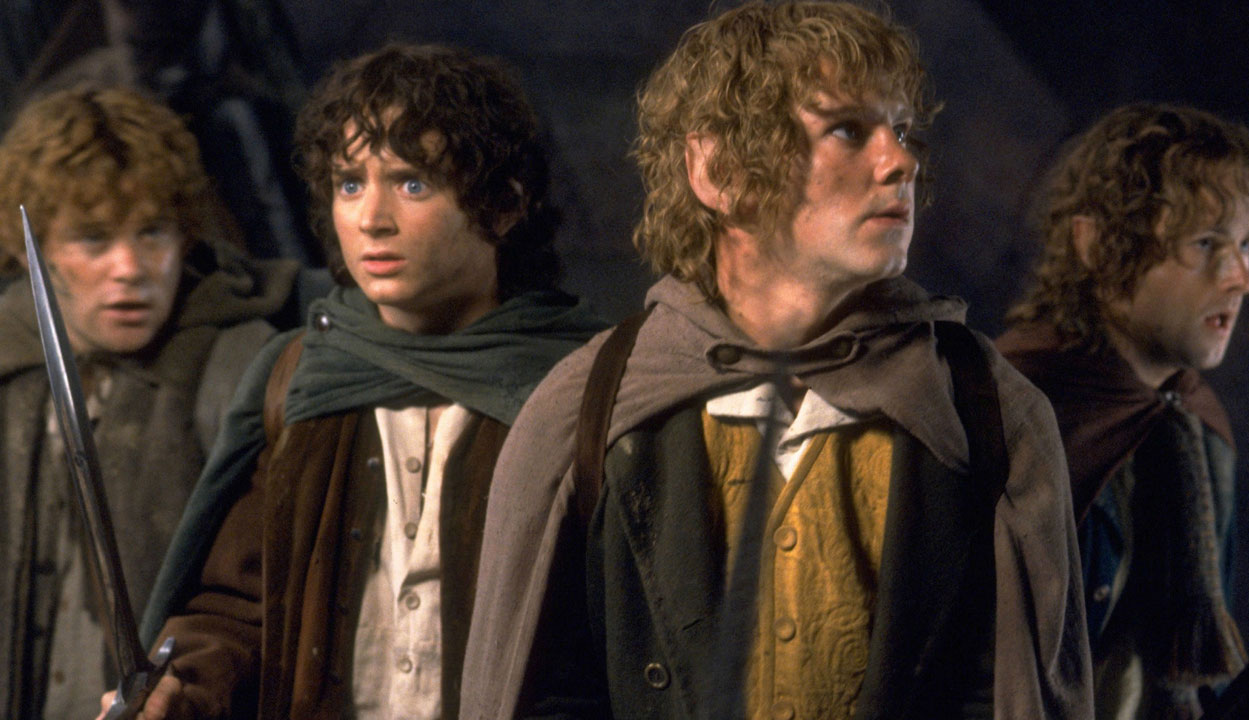 Pick of the Week: “The Lord of the Rings: The Motion Picture Trilogy” 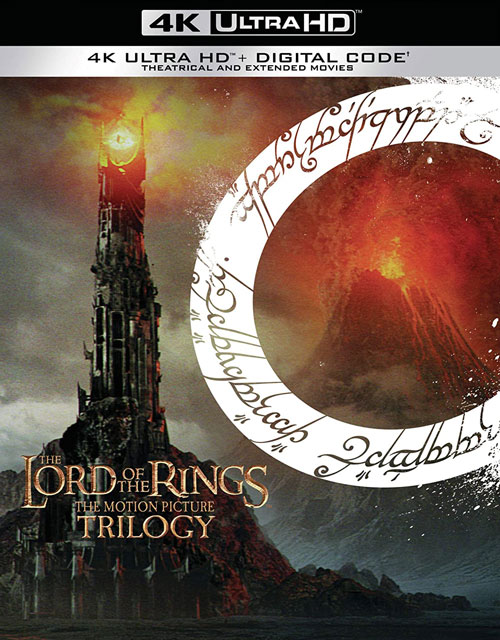 It’s been almost 20 years since the release of the first installment in Peter Jackson’s “The Lord of the Rings” trilogy, and to this day, it remains one of the best movie trilogies ever made. Jackson’s big screen adaptation of the J.R.R. Tolkien novels is a near-perfect piece of cinema that’s both technically impressive and completely engrossing from beginning to end. Fans have been patiently waiting for Warner Bros. to release the films on 4K Ultra HD since the format first launched, and that wish has finally been granted just in time for the holidays. Though the nine-disc set doesn’t include any bonus material — you’ll have to wait for next year’s “Middle-Earth Ultimate Collector’s Edition” for that — it does contain the theatrical and extended versions of all three films remastered in glorious 4K. The process was overseen by Jackson himself, and as you’d expect, the movies look and sound incredible, breathing so much new life into the trilogy that it’s like watching the films for the first time all over again. Warner Bros. has set the bar ridiculously high with this new collection, and it’s hard to imagine anything will come close to matching it anytime soon. FINAL VERDICT: BUY

“The Hobbit: The Motion Picture Trilogy” — The “Hobbit” trilogy may pale in comparison to “The Lord of the Rings” — most things do — but it’s still a largely enjoyable series of fantasy films that benefits greatly from the involvement of Peter Jackson, whose return behind the camera ensures that the movies share the same look and feel as his previous Middle-earth adventures. Though the three-film structure makes the story feel incredibly bloated — this should have been two movies, tops — there’s quite a bit to enjoy about each installment, including Martin Freeman’s wonderful performance as young Bilbo Baggins, some fantastic set pieces and the return of Ian McKellen, Hugo Weaving, Orlando Bloom and other familiar faces, which helps tie the two trilogies together. It’s also just a really good excuse to spend more time in this amazing universe that J.R.R. Tolkien created, even if it’s not as memorable as its predecessor. FINAL VERDICT: BUY

“Chernobyl” — This five-part HBO miniseries from writer Craig Mazin absolutely dominated its category at the Emmys earlier this year, winning 10 of the 19 awards for which it was nominated. Recounting the horrific disaster that occurred at the Chernobyl Nuclear Power Plant on April 26, 1986, as well as the individual acts of heroism that prevented further tragedy in the days and weeks after the initial explosion, “Chernobyl” is a harrowing drama about the dangers of nuclear energy and governmental arrogance. Everything about the production is excellent across the board — the writing, the performances, the cinematography, the music, the makeup effects — all working together to create a real sense of authenticity. However, the fact that most of the actors (many of them British) use their natural accents is incredibly distracting and takes away from that great work. “Chernobyl” is still a fantastic piece of dramatized storytelling, but were it not for that strange decision by Mazin and director Johan Renck, it would have been even more enthralling. Extras include a behind-the-scenes look at making the series, including in-depth featurettes on filming two of the most pivotal scenes. FINAL VERDICT: BUY

“Perry Mason: The Complete First Season” — Ron Fitzgerald and Rolin Jones have some impressive credits to their names, including “Weeds,” “Friday Night Lights,” “Boardwalk Empire” and “Westworld,” so it’s not surprising that their latest series — a reimaging of the popular 1950s-60s legal drama — attracted such a talented group of actors. And quite frankly, it’s the cast that makes “Perry Mason” worth watching. Matthew Rhys is perfect as the grizzled private eye investigating a kidnapping gone wrong, while John Lithgow, Shea Whigham, Tatiana Maslany and Juliet Rylance all turn in great work in supporting roles. The problem with “Perry Mason,” however, is that the show is terribly paced, stretching about three hours’ worth of story into eight hour-long episodes. It’s a really slow burn that spends too much time developing characters and subplots that just aren’t very interesting. Though there’s enough here to keep you invested in the central mystery, “Perry Mason” never quite rises to the level of appointment television. Extras include a pair of promotional featurettes, as well as interviews with Rhys and executive producers Robert Downey Jr. and Susan Downey. FINAL VERDICT: RENT

“Beverly Hills Cop” — “48 Hrs.” and “Trading Places” may have introduced the world to Eddie Murphy the movie star, but it’s 1984’s “Beverly Hills Cop” that launched him into superstardom. Directed by Martin Brest, “Beverly Hills Cop” is a rather modest action-comedy by today’s standards, but it holds up remarkably well compared to other films from the era thanks to its great cast and Harold Faltermeyer’s iconic score. Murphy is at his comedic best as the fast-talking Detroit cop who travels to Beverly Hills to investigate his friend’s murder, while John Ashton and Judge Reinhold serve as the perfect foils. Though the movie isn’t without its faults, “Beverly Hills Cop” gets by almost entirely on Murphy’s charming and effortlessly entertaining performance. Extras include an audio commentary by Brest, a retrospective on making the film, additional featurettes on the music and casting process, deleted scenes and more. FINAL VERDICT: RENT

“Coming to America” — Released for the first time on 4K Ultra HD in anticipation of the upcoming sequel, “Coming to America” marks the second collaboration between Eddie Murphy and director John Landis following their 1983 hit “Trading Places.” But while this fish-out-of-water comedy is one of the biggest films of Murphy’s career, it’s also one of his most overrated. Not only is the movie overly long, but it’s not nearly as funny as its reputation suggests. Though Murphy delivers a committed performance as Prince Akeem, and there are some decent laughs along the way — mostly involving Murphy or Arsenio Hall under layers of prosthetics — “Coming to America” just never really clicks due to its bland script and lame romance. Extras include a retrospective on making the film, additional featurettes on the costumes, makeup effects and musical score, and a 1989 interview with Murphy and Hall. FINAL VERDICT: RENT