Trending
You are at:Home»Entertainment»Movies»Blu Tuesday: “The Irishman” and More 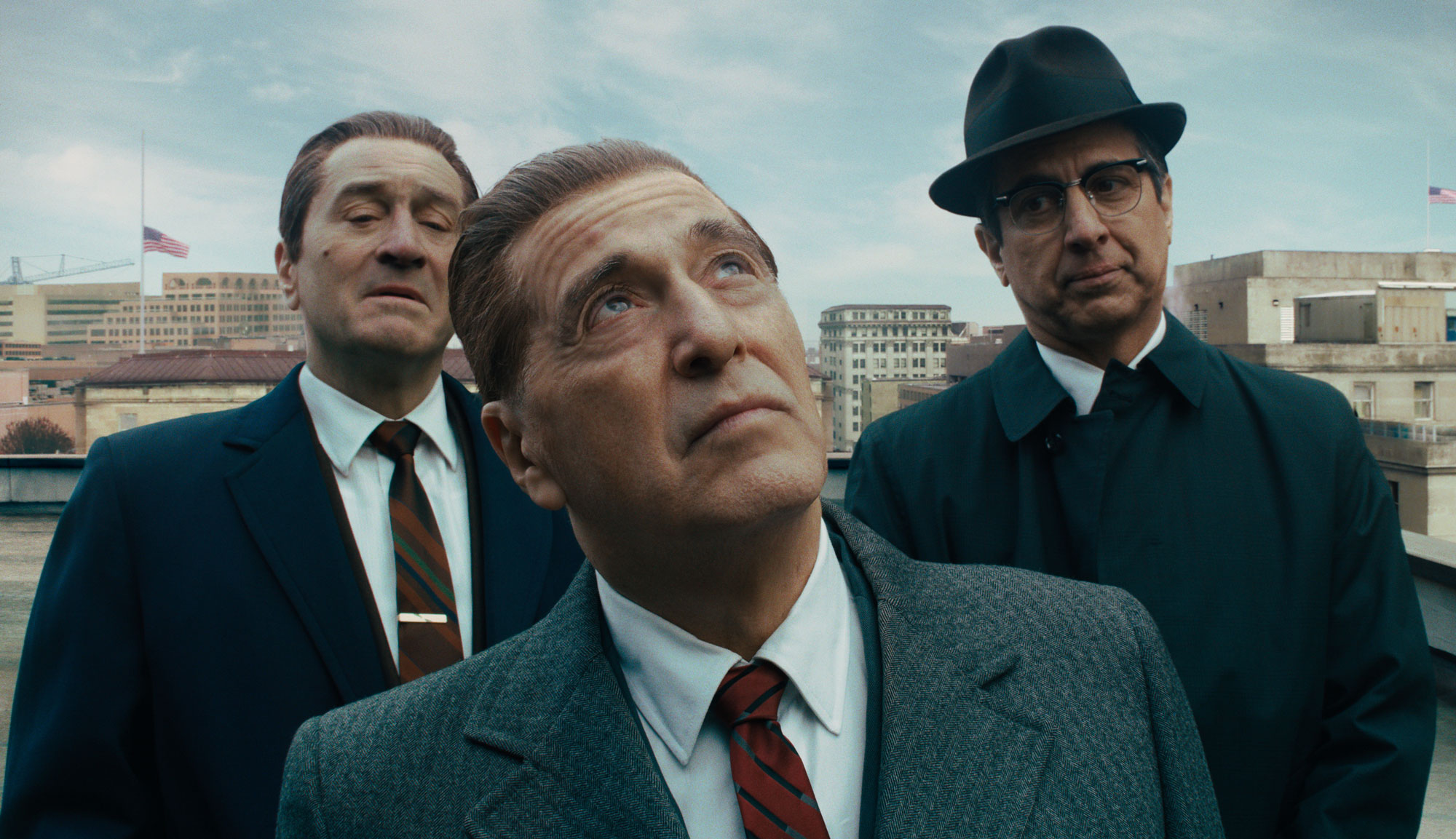 Pick of the Week: “The Irishman” 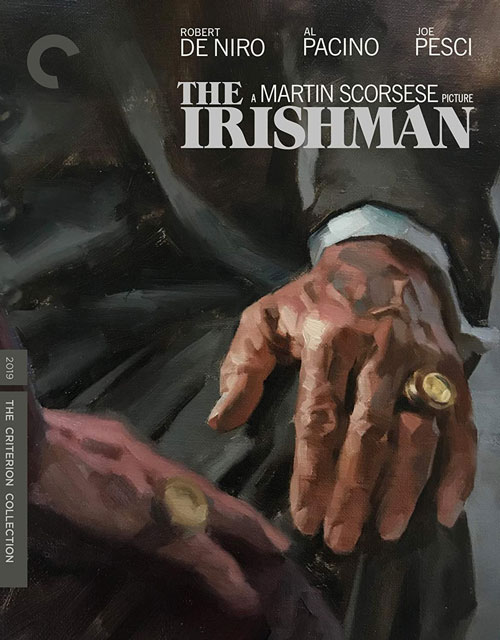 Martin Scorsese and gangster movies go together like peanut butter and jelly, so it’s really no surprise that his ambitious, long-in-development crime epic marks another win for the director. Based on Charles Brandt’s 2004 book “I Heard You Paint Houses,” “The Irishman” tells the story of Frank Sheeran, a real-life Mafia hitman who claims to have played a role in the death of Jimmy Hoffa. Though the film’s groundbreaking de-aging technology is certainly impressive, the highlight of “The Irishman” is its main cast. Al Pacino delivers some of his best work in years (if not decades) as the notoriously stubborn Hoffa, while Joe Pesci (in his first screen role since 2010) reminds us why he’s such a great actor. Robert De Niro also turns in a solid performance as the title character, but it’s Pacino and Pesci who steal the show. It’s just a shame that the movie is so unnecessarily long because if not for the bloated runtime, “The Irishman” would surely be among Scorsese’s best films.

Extras include a making-of featurette, a roundtable discussion with Scorsese and the main cast, a video essay by film critic Farran Smith Nehme, a visual effects featurette and more. FINAL VERDICT: BUY

“Peninsula” — Hollywood sequels too often feel like carbon copies of the original, so it’s somewhat refreshing that Yeon Sang-ho’s follow-up to his 2016 hit zombie film “Train to Busan” is nothing like its predecessor, even if that comes at the sacrifice of what made that movie so unique. Though “Peninsula” tackles many of the same themes, it goes about it in an entirely different way, replacing the claustrophobic and confined setting of the first film’s bullet train with a “Mad Max”-inspired, post-apocalyptic city that’s been cut off from the world. The change in setting causes the film to feel a bit generic at times, like an extended episode of “The Walking Dead,” but it delivers enough fun action beats (not to mention some cool new characters) to keep you entertained in spite of its flaws. Extras include an interview with Yeon and actors Gang Dong-won, Lee Jung-hyun and Lee Rex. FINAL VERDICT: RENT

“Iron Mask” — This Russian/Chinese co-production is actually a sequel to the 2014 film “Forbidden Empire,” although you’d be forgiven for never having heard of it. The only reason “Iron Mask” is even getting any publicity is because it features Jackie Chan and Arnold Schwarzenegger in small cameos, the latter of whom doesn’t even bother with an accent despite playing a British prison warden. That’s honestly the least of the film’s problems, as this chintzy, poorly made fantasy adventure is plagued by a messy script, shoddy performances and comically bad dubbing meant to disguise the fact that most of the cast aren’t even speaking English. Though the Jackie/Arnold fight sequence is actually pretty amusing in a silly sort of way, the rest of “Iron Mask” is an absolute dumpster fire that’s undeserving of having these two screen legends associated with it. FINAL VERDICT: SKIP