Trending
You are at:Home»Entertainment»Blu Tuesday: “Game of Thrones” and More 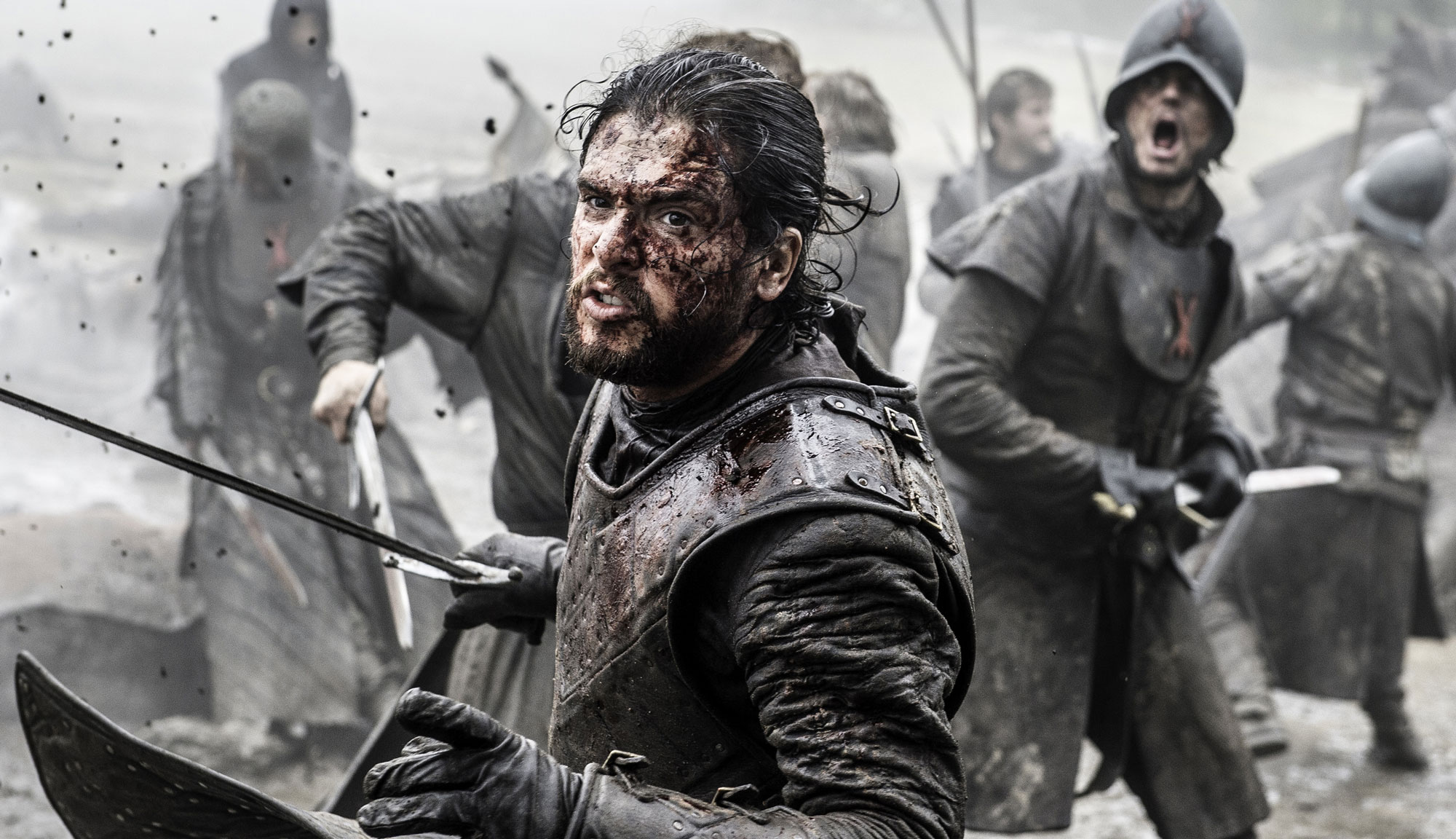 Pick of the Week: “Game of Thrones: The Complete Collection” 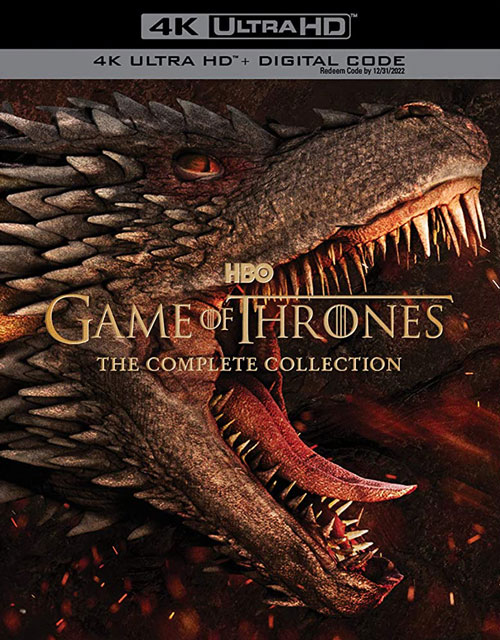 Hating on “Game of Thrones” may be popular these days, but it remains one of the best shows in modern TV history thanks to its exciting storytelling, incredible performances, stunning visuals and show-stopping moments. There aren’t many shows capable of captivating the attention of so many different types of viewers, but that’s what made “Game of Thrones” such a global phenomenon year after year, culminating in what was arguably the TV event of 2019. Though the final season triggered strong reactions from fans, it’s hard to deny that even when it wasn’t firing on all cylinders, “Game of Thrones” was top-notch entertainment worthy of its pop culture dominance. It’s also one of the best-looking shows ever made, and the new 4K release only improves on that with unrivaled picture quality and audio. This is the way that “Game of Thrones” was meant to be seen, and though many fans likely already bought the complete series box set that was released on Blu-ray last year, it’s well worth the upgrade.

Extras include a two-part reunion special hosted by Conan O’Brien, a documentary about the making of the final season, cast and crew audio commentaries, production featurettes and much more. FINAL VERDICT: BUY

“V for Vendetta” — Based on the DC Comics limited series by Alan Moore and David Lloyd, 2006’s “V for Vendetta” is an entertaining and thoughtful dystopian action thriller that is even more relevant today than when it was originally released. Adapted for the screen by the Wachowskis, “V for Vendetta” plays like a comic book version of “1984,” balancing the story’s political overtones with some stylish, “Matrix”-inspired action sequences. However, the film wouldn’t work as well as it does without the performances of its two stars, particularly Hugo Weaving, who somehow manages to create a fully realized character despite spending the entire movie behind a mask. It’s an impressive feat, and one that will hopefully finally garner the attention it deserves with this new 4K release of the film. Extras include a behind-the-scenes look at making the movie, an interview with director James McTeigue and co-writer Lana Wachowski, Natalie Portman’s original audition tapes and more. FINAL VERDICT: BUY

“Antebellum” — The filmmakers behind “Antebellum” must have been fuming when they saw the first trailer for their movie because it not only ruins the big twist but renders the entire second act pointless as a result. To be fair, “Antebellum” isn’t nearly as clever as it thinks — the actions of the slave characters make no sense in light of the situation, nor does the suggestion that something like this could even happen — but the film would have certainly been more enjoyable had it not been so badly spoiled. Though “Antebellum” boasts a strong lead performance by Janelle Monáe as well as some gorgeous cinematography and an effectively chilling score, it never amounts to more than an intriguing premise in search of a story. Extras include an in-depth making-of featurette, two additional featurettes on the opening shot and the various clues hidden throughout the movie, and some deleted scenes. FINAL VERDICT: RENT