Trending
You are at:Home»Entertainment»Blu Tuesday: “Quiz” and More 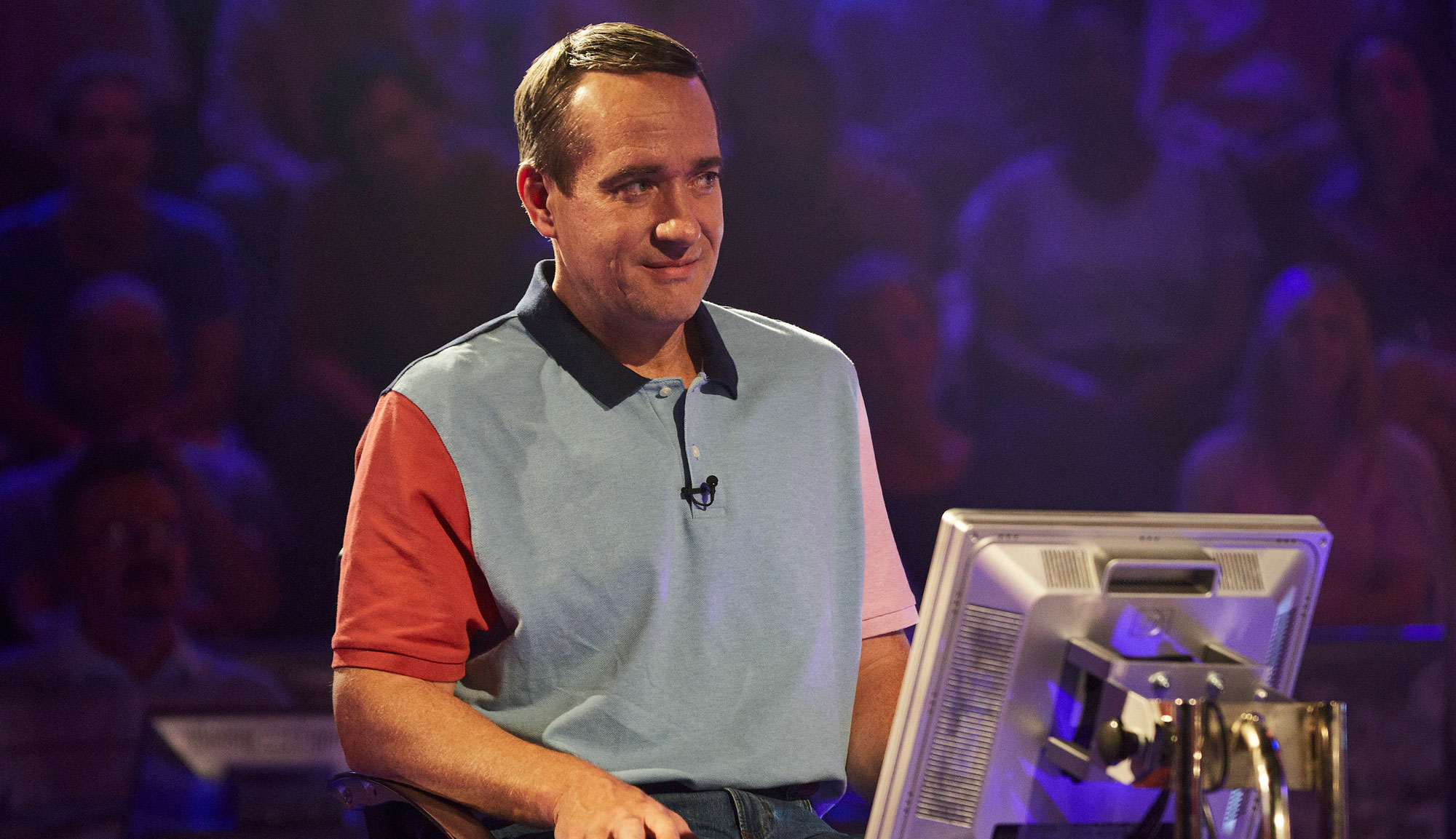 Pick of the Week: “Quiz” 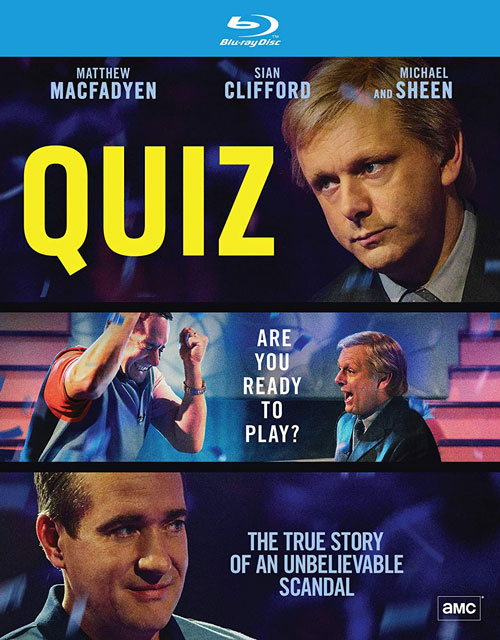 In September 2001, Charles Ingram defied the odds by winning the top prize on the British edition of “Who Wants to Be a Millionaire?,” though his victory was short-lived after the show’s producers accused him, his wife and alleged co-conspirator Tecwen Whittock of cheating. Based on the play by James Graham, this three-part miniseries from director Stephen Frears recounts the origins of the popular game show, the events leading up to Charles’ win and the subsequent court trial. It’s a pretty no-frills production, but “Quiz” manages to hold your interest thanks to some solid performances by Matthew Macfadyen, Mark Bonnar, Michael Sheen and Helen McCrory. And while the series fails to determine whether Charles actually cheated or not, it provides enough evidence for the audience to pass their own judgment.

“Spree” — We as a society are far too trusting of rideshare services, and director Eugene Kotlyarenko uses that trust as the basis for this darkly comic thriller about a social media-obsessed rideshare driver (Joe Keery of “Stranger Things” fame) who goes on a killing spree and livestreams the whole thing in a desperate attempt to go viral. Though the movie isn’t very subtle about its takedown of influencer culture, driving home the same point over and over again, “Spree” is scarily accurate with its depiction of how people use and consume social media. The premise wears thin by the final act, especially once Sasheer Zamata’s stand-up comedian enters the fray, but Keery is so good in the lead role that he makes “Spree” way more entertaining than it has any right to be. Extras include an audio commentary by Kotlyarenko and the social video content created for the movie. FINAL VERDICT: RENT

“The Owners” — Julius Berg’s home invasion thriller begins like a lot of movies in the subgenre — with a break-in/robbery gone wrong. It’s in the events that follow that the film tries to distinguish itself, primarily by making its victims an elderly couple who aren’t as helpless as they seem. This is also the point at which “The Owners” begins to unravel, as it becomes increasingly hard to believe that the young group of intruders are unable to fight back against a diminutive old man, not to mention that they could be so stupid. The amount of idiocy on display is maddening, to the point that viewers will likely check out long before it’s over. And considering just how terrible the movie’s ending is, that’s probably for the best. Extras include a making-of featurette. FINAL VERDICT: SKIP