Trending
You are at:Home»Entertainment»Movies»Movie Review: “Love and Monsters” 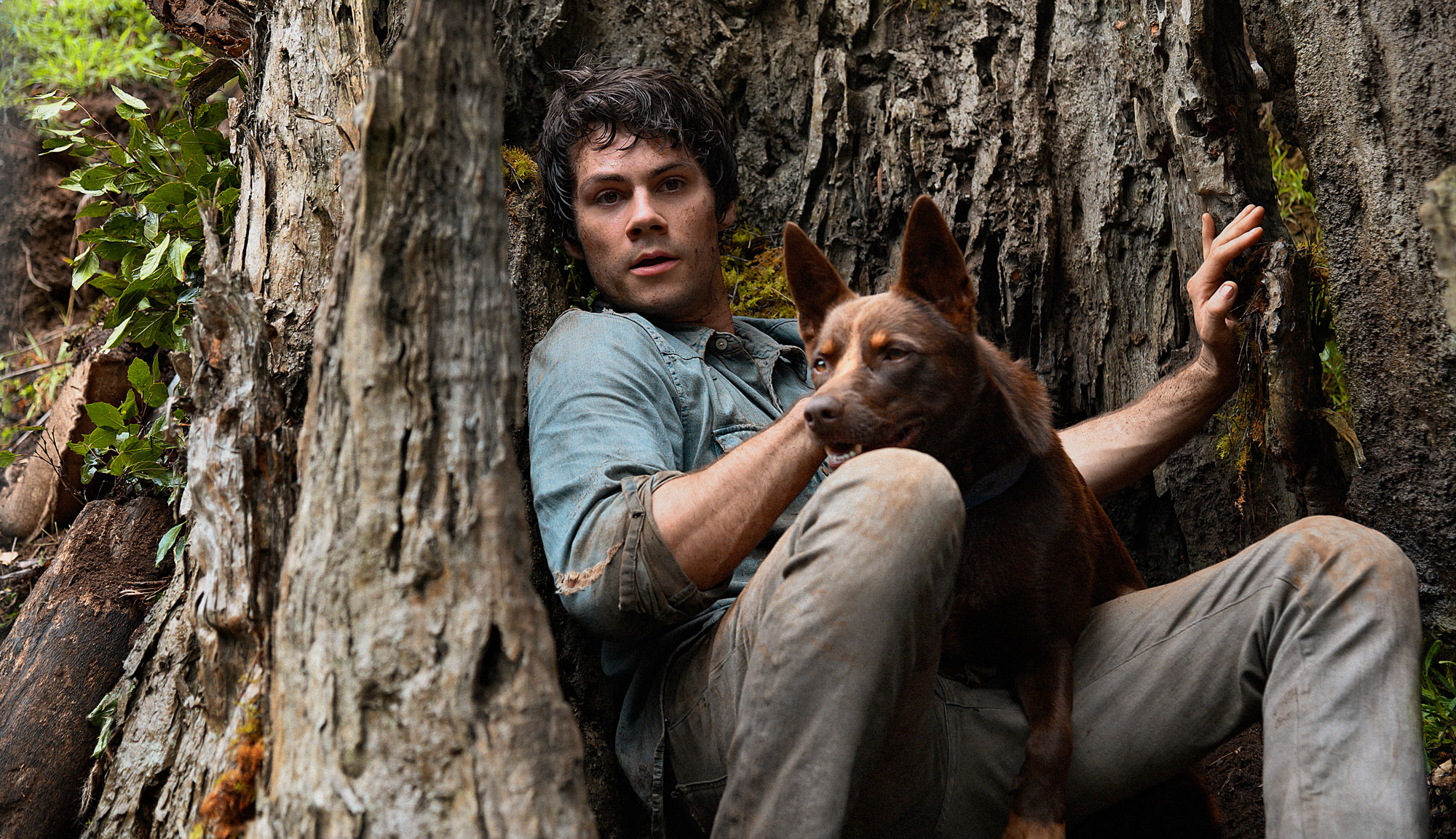 Dystopian futures are a dime a dozen these days. Things are rough enough in the modern world, though perhaps that pessimism is what leads to so many creators imagining what will be left when the world as we know it ends. South African director Michael Matthews made his name with his well-regarded feature debut, “Five Fingers for Marseilles,” a film that confronted South African culture through the lens of a classic Western. For his first major studio effort, he’s bringing us “Love and Monsters,” a look at high school love through the lens of giant monster movies. By approaching the material with a bit of postmodernist snark mixed with throwback John Hughes charm, Matthews looks to put a new spin on an existing trope.

Dylan O’Brien stars as Joel, a young, impressionable and thoroughly cowardly man living with a group of rough-and-tumble fighters in a bunker in what was once central California. Forced underground by an uprising of giant mutant monsters that have taken the surface, Joel’s only wish is to find his long-lost high school girlfriend, Aimee (Jessica Henwick). He pulls his own weight as a cook, but his attempts to show valor always result in him freezing up when it really counts. So when Joel happens upon the radio signal of Aimee’s colony, situated about 80 miles away on the coast, he confronts his own low sense of self-esteem and decides to risk it all and venture outside to reunite with her, forced to navigate the extremely perilous surface to make something of himself. And with the help of a friendly (and resourceful) stray dog, a wild survivalist (Michael Rooker) and his companion (Ariana Greenblatt), he just might overcome the odds after all.

O’Brien is no stranger to films like this, having led the line of the “Maze Runner” trilogy. Here, he plays into a well-established trope among dystopian science fiction: the nerdy, introverted coward who seems thoroughly outclassed when attempting to live in a dangerous world. That puts him in line with Jesse Eisenberg in “Zombieland,” for example, making this as much of a coming-of-age film as it is a romance, with the movie focused on Joel confronting his own insecurities and failings when things turn to life and death. O’Brien needs to sell that growth to give the movie any chance of working on the wavelength that Matthews wants it to, using the love story as a jumping off point to show that no matter what the world throws at us, we have the power to overcome and be better for it.

Henwick has her role to play as well, in flashback and in voiceover as Joel’s motivation, but there’s more to her than simply being an object of affection. The other inhabitants of Joel’s colony are also key to understanding the mindset that causes him to take on this extraordinarily dangerous fool’s errand. They love and care for him, but they think so lowly of him as a fighter that it pushes him away. None of these approaches are particularly novel in their design; indeed, it would be easy to brand “Love and Monsters” as derivative — a remix album of sorts — but the whole is worth far more than the sum of its parts.

It helps that the special effects impress as much as they do, with well-designed monsters skillfully melded into the live-action world to capture the imagination. They all follow a pretty standard approach — huge versions of existing creepy crawlies, crabs and frogs — but the detail is imposing, and you can clearly see all the ways these things have been designed to kill Joel. The major set pieces all revolve around these creatures, with Joel fighting against his own cowardice and heavily relying on his dog and his friends to push him through before he learns how to fight for himself. The approach is somewhat akin to a video game boss battle, with an established arena and weapons, and one chance to live to fight again. We see Joel’s growth through these moments, taking in the lessons he was taught and using his resourcefulness to win the day. These are not simple spectacles; all of it plays directly into the story that Matthews is telling.

There are many pieces of pop culture that seem to clearly influence the design and approach of “Love and Monsters,” whether it’s the bunker-bound survivors, chipper robots and irradiated, overgrown creatures of the “Fallout” series; the rom-com-meets-monster-movie premise of “Warm Bodies”; or perhaps the most direct influence, “Zombieland.” But despite this, “Love and Monsters” still feels like it can stand on its own. The little we know of the world is engaging, and though the third act turn may be expected, it’s well-executed. There’s an extraordinary amount of competence here, pointing to Matthews’ skill as a director and the script’s ability to do the groundwork. He has also cast the film well, with the likes of Rooker hired to do exactly what you would expect of him, and O’Brien and Henwick managing to sell the sort of attraction that would cause Joel to take on such a foolhardy quest. This all makes “Love and Monsters” an eminently watchable and truly enjoyable romp with a ragtag set of characters you actually care about — one that seems more than comfortable punching above its tired premise to offer something worthwhile.