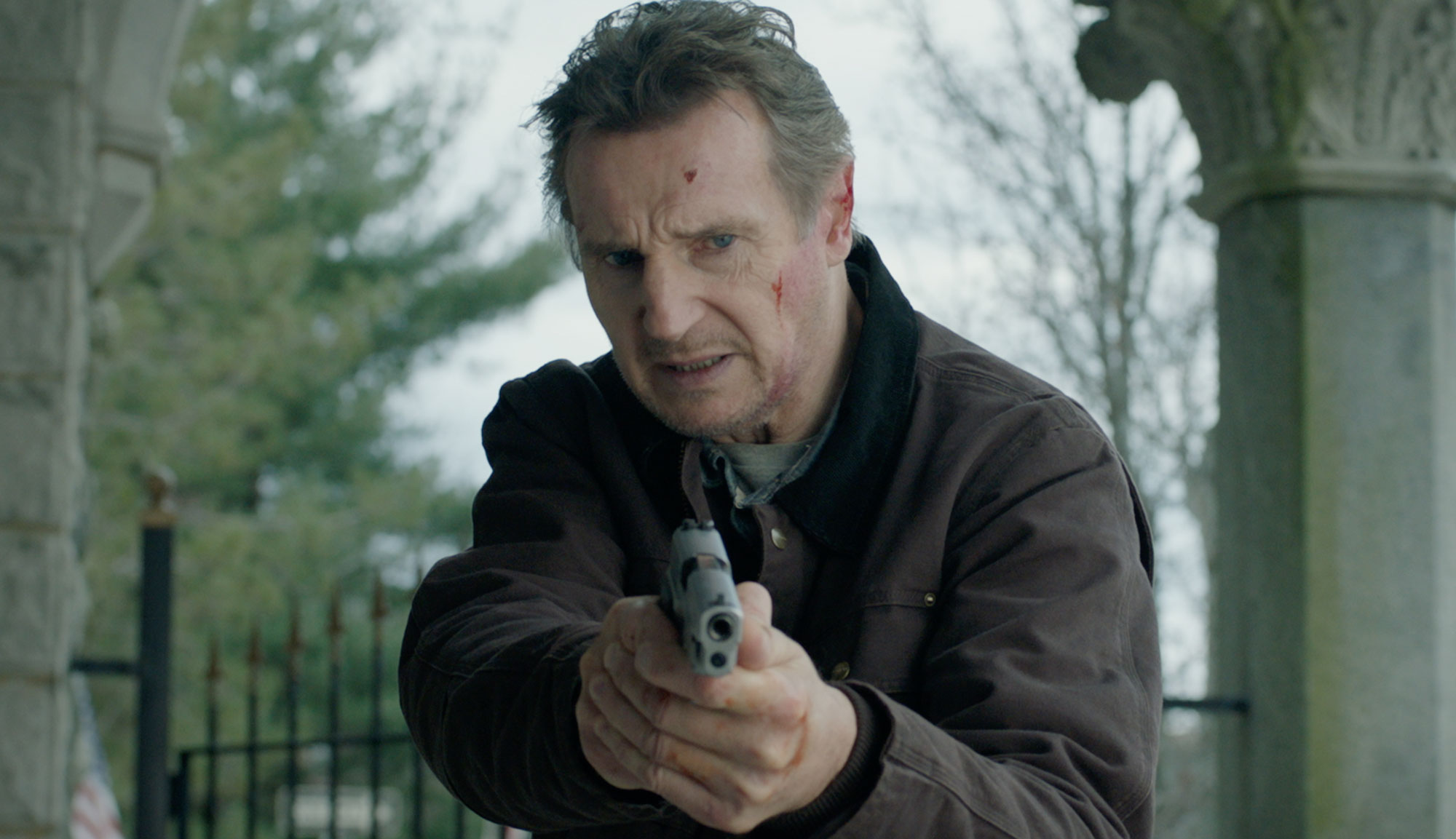 It’s a well-known position that the opposite of love isn’t hate but indifference. Hate and love both involve passion and focus on a particular thing (a person, a group, etc.) that inspires some sort of action or deep feeling. Therefore, the inverse of that is pure apathy, which is why the kind of fine but forgettable, moderately well-crafted but ultimately unengaging films are the worst. There’s certainly a place for movies like “Honest Thief” — the type that follow obvious plots and use all the basic tropes that are best enjoyed on a lazy Sunday afternoon — but they’re often so bland that they don’t really offend or entertain.

Tom (Liam Neeson) has been dating Annie (Kate Walsh) for a year and is about to surprise her with two things: a nice house in an affluent Boston suburb and a confession that he’s the infamous bank robber known as the In-and-Out Bandit. But while he’s unable to break the news to Annie about his secret identity, Tom decides to proceed with his plan anyway to surrender to the FBI for a reduced sentence. Agents Baker (Robert Patrick) and Meyers (Jeffrey Donovan) assume that Tom is just another crank with a fake confession, so they dispatch Agents Nivens (Jai Courtney) and Hall (Anthony Ramos) to meet him. However, it quickly becomes apparent to the agents that Tom is exactly who he says he is, setting off a series of events involving murder, corruption and revenge.

Mark Williams, working from a script that he co-wrote with Steve Allrich, brings a competent hand to the director’s chair. There isn’t any excessive editing or other distracting elements, and the film boasts a fairly strong cast comprised of actors who have done quality work in the past. Unfortunately, all of those adequate pieces add up to a shrug of a movie. The plot points become obvious pretty quickly, so the audience knows exactly where it’s going. That by itself isn’t a bad thing, per se — many great films feature well-worn story beats where it’s perfectly clear what will happen — but there still needs to be something else to it. If there are dozens of the same product on the shelf, what sets “Honest Thief” apart from the other crime thrillers about crooks going clean and cops turning dirty?

As it turns out, not much. Donovan and Walsh are always a welcome addition to any project, but while they start off as fairly unique (if a bit too clever) characters, they rapidly descend into rote roles as the investigator and the damsel in distress who loves her fella despite his flaws. Neeson brings the intensity of a soulful poet warrior who dispenses violence to get through a land of chaos, but “Honest Thief” is like the eighth or ninth film in the past decade where he’s played the exact same role. He’s good at it, but they’re all slight variations of gray at this point, with little different about the character beyond his name and skillset. Courtney is better as a villain than the hero that Hollywood tried to make him into a few years ago, but that’s damning with faint praise.

“Honest Thief” is full of too many plot contrivances, including some that call attention to themselves. For example, security camera footage becomes a MacGuffin at one point, despite the fact that there are a bunch of places throughout the movie that would also have incriminating surveillance video. Furthermore, people coincidentally show up at the wrong time, cars appear just when they need to be stolen and guns run out of bullets when it’s most dramatic. “Honest Thief” isn’t the worst offender when to comes to exploiting these shortcuts and script manipulations, but it’s yet another offense in a litany of mediocrity.

If everything in the movie was cranked up to 11, with hammy performances and frenetic pacing, it would probably be awful, but at least it would be memorable in some way. As it stands, “Honest Thief” is a whimper of a crime thriller that isn’t technically bad, but it feels like every decision made is daring the audience to take a nap instead.