Trending
You are at:Home»Entertainment»Movies»Blu Tuesday: “District 9” and More 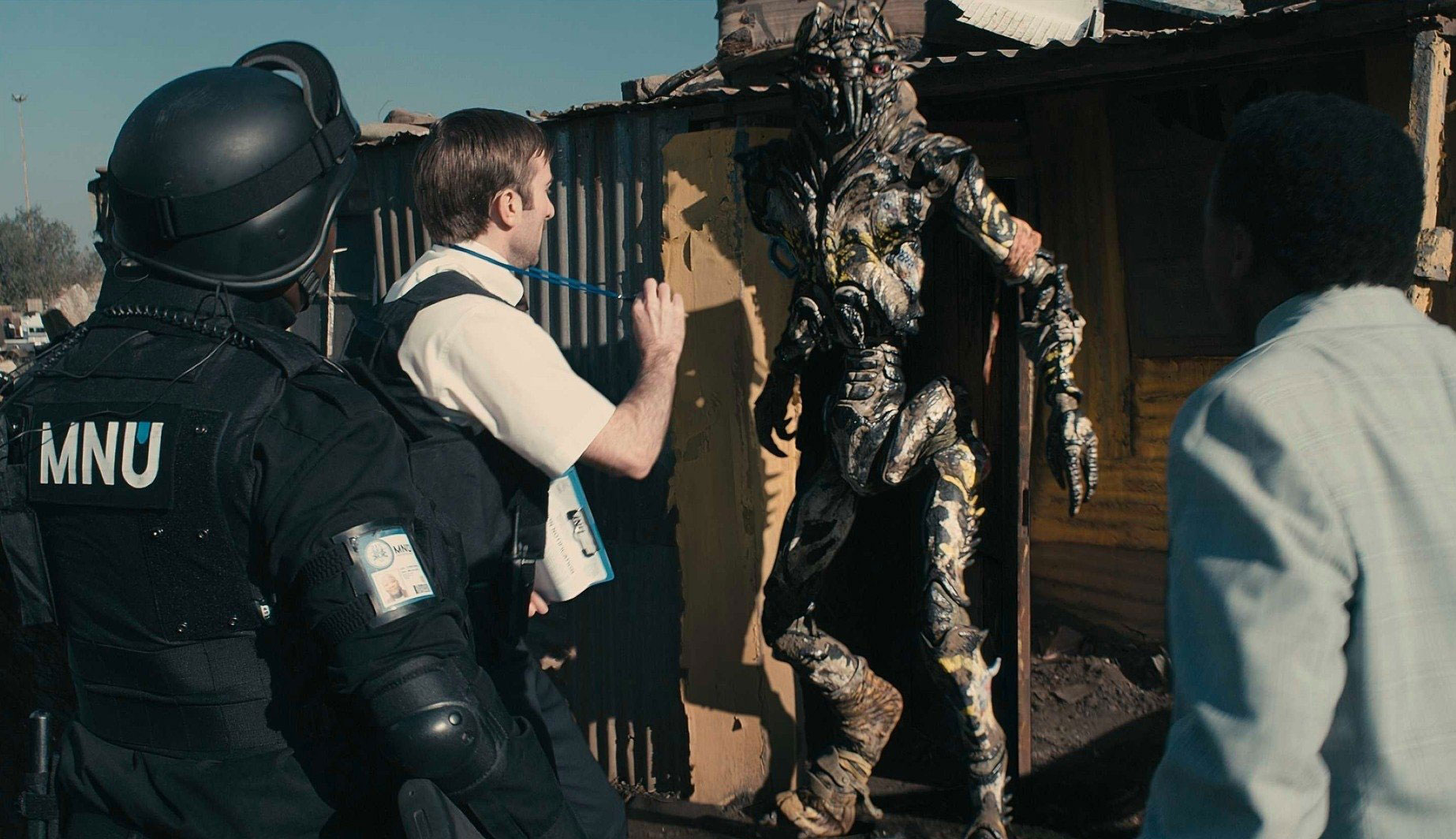 Pick of the Week: “District 9” 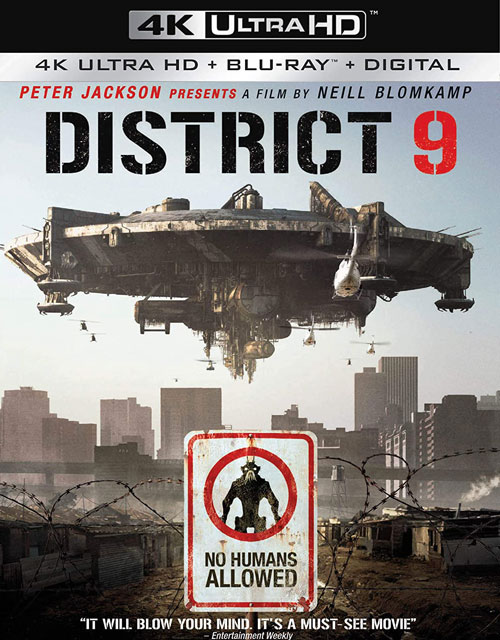 Neill Blomkamp’s “District 9” is not only one of the coolest and most original sci-fi films of all-time, but it’s hands-down one of the best directorial debuts of the past 20 years. The fact that this CGI-heavy film was made for only $30 million is ridiculously impressive, as it looks better than most Hollywood movies that cost three or four times that amount. The film is also just as relevant today as it was back in 2009 — perhaps even more so with the renewed focus on immigration law in the U.S. and other countries. There’s so much to admire about “District 9,” from its clever spin on the classic immigrant story to its incredibly fun action sequences, that it’s sometimes easy to overlook Sharlto Copley’s breakthrough performance, but without him in the lead role, the movie wouldn’t be nearly as successful as it is.

Extras include an audio commentary by Blomkamp, a behind-the-scenes look at making the film, deleted scenes, a new Comic-Con featurette and more. FINAL VERDICT: BUY

“Requiem for a Dream” — Darren Aronofsky’s follow-up to his 1998 directorial debut might just be the best anti-drug PSA ever made. The image of Jared Leto’s oozing, infected vein has stayed with me for the last 20 years, and that sequence alone is enough to convince anyone to never stick a needle in their arm. But while the film does a good job of exposing the horrors of drug use and addiction, it’s just not a very pleasant movie to watch. It also feels incredibly empty, with no real plot to grasp onto and no emotional connection to its characters. Jennifer Connelly delivers a strong performance as Leto’s junkie girlfriend, and the haunting score by Clint Mansell perfectly captures the mood of the film, but unless you’re a huge fan of Aronofsky’s work, “Requiem for a Dream” offers little else of value. Extras include a pair of audio commentaries by Aronofsky and cinematographer Matthew Libatique, as well as four new featurettes, deleted scenes and more. FINAL VERDICT: RENT

“Batman: Death in the Family” — Based on the 1988 comic event of the same name — which invited readers to call an 800 number and vote on whether the second Robin, Jason Todd, should live or die at the hands of the Joker — “Death in the Family” revisits that famous stunt with an interactive movie that once again puts Todd’s fate in your hands. It’s a good idea in theory, but the various story paths (which run about 18 to 30 minutes in length) aren’t different enough to justify experiencing each one in its entirety, especially when they’re encumbered by so much narration. Fortunately, you don’t have to start at the beginning every time, but the gimmick wears thin real fast, to the point that it would have worked better as a more fleshed-out story with fewer branches. Extras include an audio commentary by “DC Daily” hosts Amy Dallen and Hector Navarro on the pre-assembled story path titled “Under the Red Hood: Reloaded,” as well as four additional shorts (“Sgt. Rock,” “Adam Strange,” “The Phantom Stranger” and “Death”), each with their own commentary track. FINAL VERDICT: SKIP

“The Doorman” — The movie industry has been rocked by the COVID-19 crisis, with many theaters still shut down or operating at lower capacities, but it hasn’t stopped the VOD market from chugging along, as evidenced by this B-movie action thriller from “Versus” director Ryuhei Kitamura. It’s basically a low-budget “Die Hard” clone with Ruby Rose in the Bruce Willis role and Jean Reno in the Alan Rickman role, and as you might expect, it’s not very good. Rose doesn’t have the talent or screen presence to carry a film, while Reno sleepwalks through most of his scenes. The entire movie is just so generic and dull that the money it cost to produce it would have been better spent on literally anything else. Extras include interviews with the cast about making the movie. FINAL VERDICT: SKIP