Trending
You are at:Home»Entertainment»Blu Tuesday: Sherlock Holmes and More 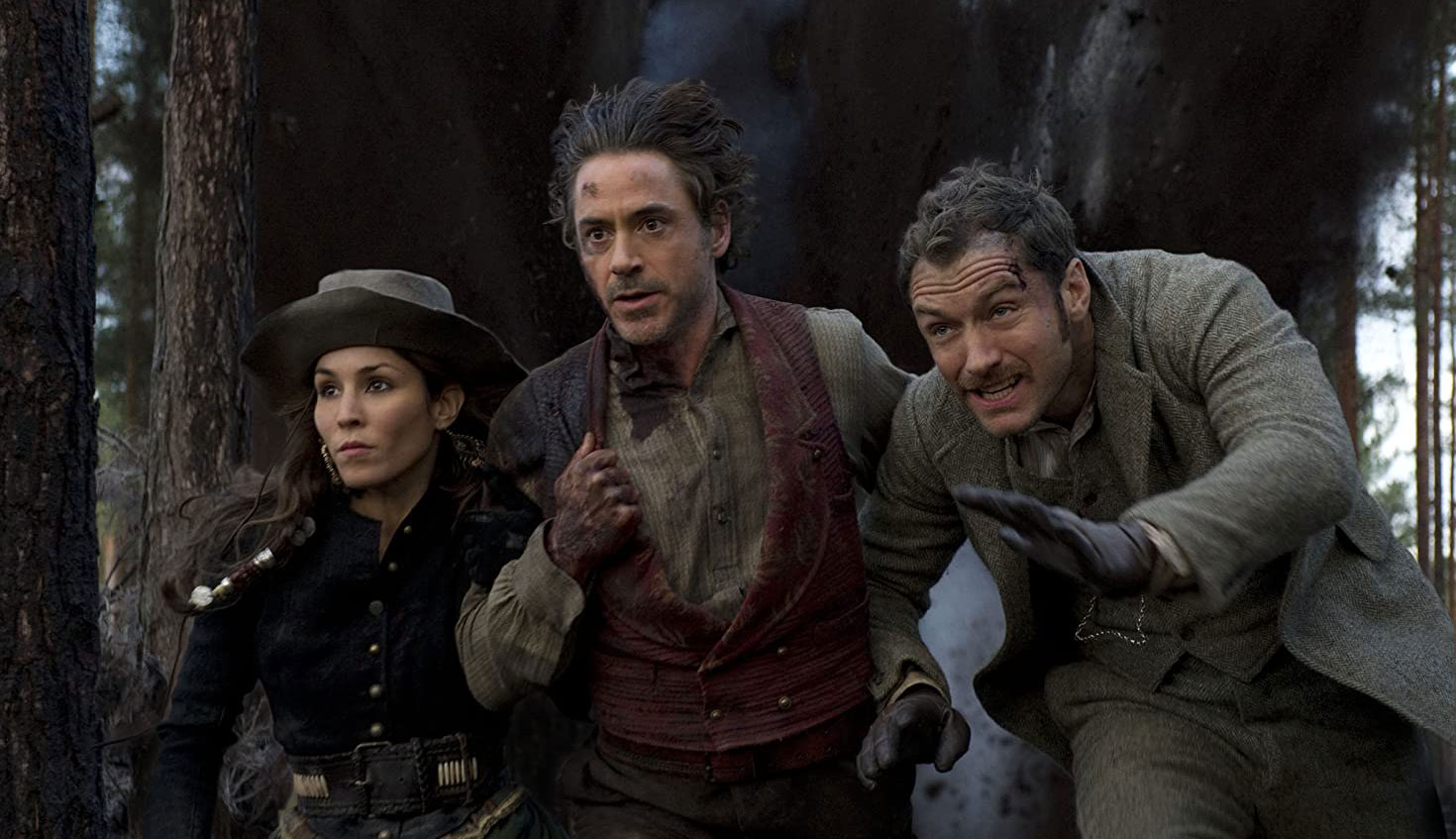 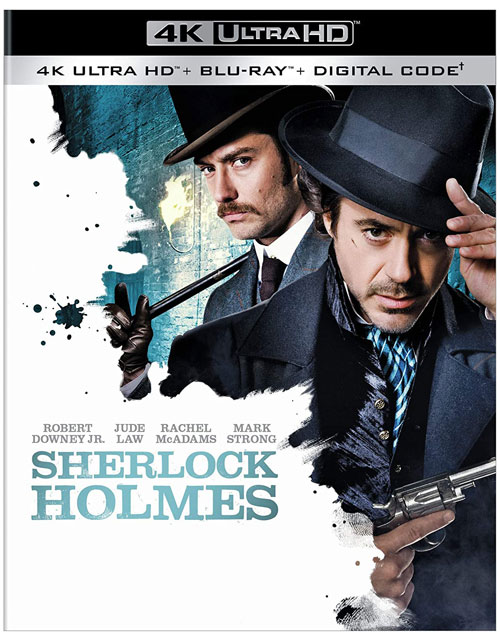 Guy Ritchie may not have been the most popular choice to direct a big-screen reboot of the Sherlock Holmes franchise, but he proved his doubters wrong with this immensely entertaining action-adventure film that reimagines Arthur Conan Doyle’s famous detective for modern audiences. The dialogue snaps and the action sparkles in all the ways you’d expect from a Ritchie film, but what really makes “Sherlock Holmes” such a delight is the pitch-perfect casting of Robert Downey Jr. and Jude Law, whose charm and chemistry make even the duller moments feel less cumbersome. This is especially true for the 2011 sequel “A Game of Shadows” (also directed by Ritchie), which isn’t nearly as smart or funny as its predecessor but is enjoyable nonetheless thanks to Downey and Law’s wonderful pairing. Both movies are underrated — and even more so in the wake of the BBC’s award-winning “Sherlock” series — so it’s nice to see Warner Bros. showing them some much-deserved love with these new 4K releases.

Extras for “Sherlock Holmes” include a behind-the-scenes look at making the film, additional featurettes on production design and costume design, and much more. “A Game of Shadows” has comparable bonus features, including a series of featurettes on various aspects of the production process. FINAL VERDICT: BUY

“The Goonies” — As a kid, “The Goonies” seemed like one of the coolest movies ever made, but as an adult, its failings are much more apparent. Richard Donner’s PG-rated adventure flick is undoubtedly cheesy and filled with massive gaps in logic, but like most Amblin films, it just about gets by on its charm and nostalgia. The movie is endlessly quotable (and memeable), Dave Grusin’s score contains numerous highlights, and the young cast of up-and-comers (including Sean Astin, Josh Brolin, Corey Feldman and Martha Plimpton) have great chemistry. The new 4K release looks really good as well — the colors are vivid and the picture is crisp — breathing new life into a childhood classic for future generations. Extras include an audio commentary by Donner and the cast, a 1985 making-of featurette, deleted scenes and more. FINAL VERDICT: RENT

“Beetlejuice” — It’s hard to believe that “Beetlejuice” is only Tim Burton’s second film because while the movie isn’t as polished as his later work, it really establishes his unique directorial style. Not many young filmmakers have the kind of free rein that Burton was seemingly afforded with “Beetlejuice,” and it shows in the finished product, for better or worse. Though the movie has become a cult classic over the years, it hasn’t aged as well as others from that era, with the visual effects looking particularly dated. Nevertheless, “Beetlejuice” remains a must-see for Michael Keaton’s go-for-broke performance as the title character — a role so memorable that he manages to steal the show with only 17 minutes of screen time. Extras include three episodes of the “Beetlejuice” animated series. FINAL VERDICT: RENT