Trending
You are at:Home»Entertainment»Movies»Movie Review: “Unhinged” 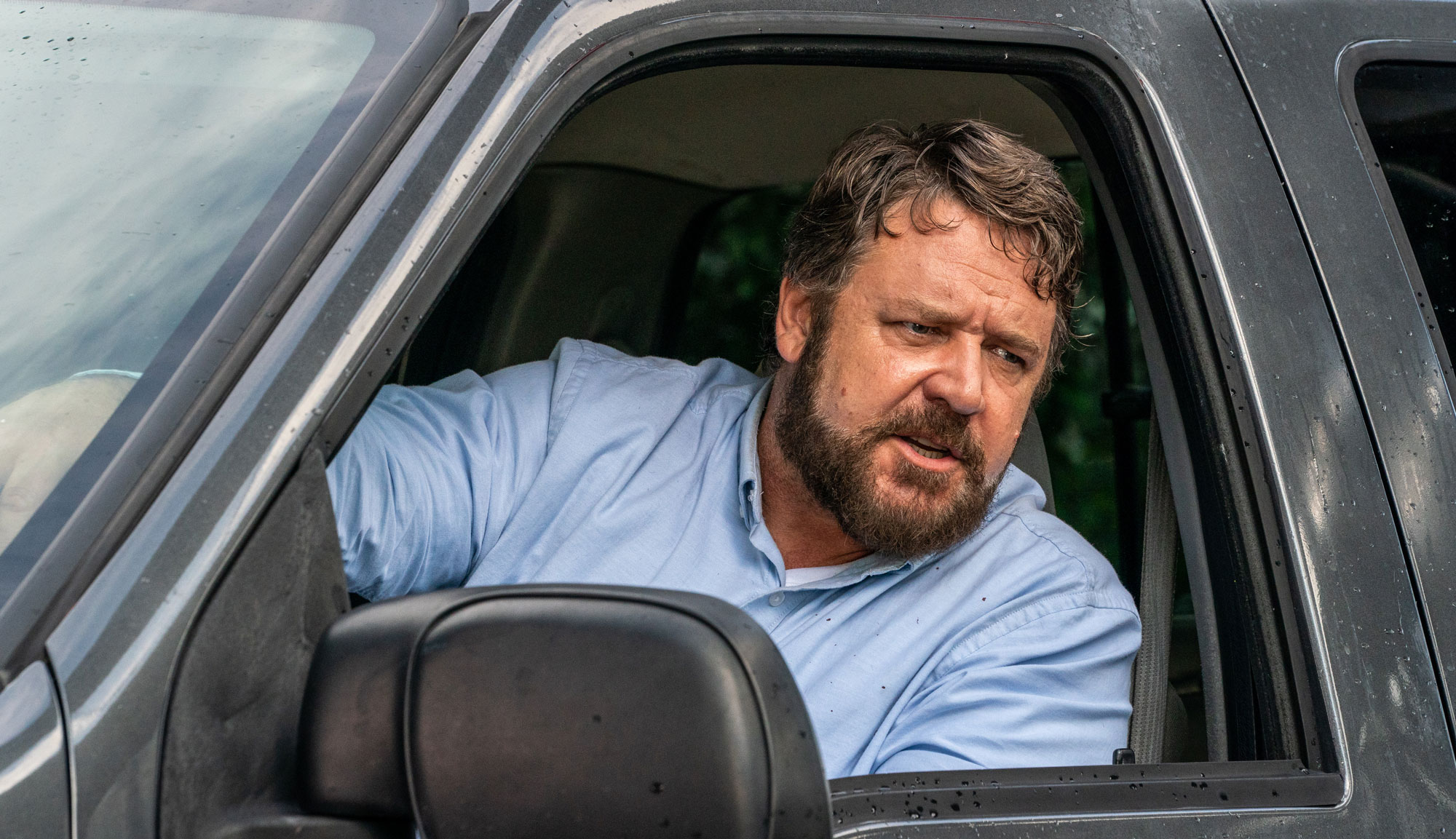 Director Derrick Borte’s “Unhinged” is the perfect distillation of this moment in American culture, but it’s hard to tell what Borte and writer Carl Ellsworth are trying to say with their reflection. A high-level description of the plot — a deranged man seeks to punish a woman for a perceived slight and as retribution against a society in decline — sounds like the film is taking on entitled, straight white males who seek to control the lives of others, particularly women. However, the execution of “Unhinged” makes the delivery of this story a bit murkier, with cinematography and dialogue that appear to side more with the embittered man than the beleaguered woman. Thus, how one is viewing the United States at this moment will probably influence which character they identify as the hero… or at least the one with whom they sympathize the most.

Rachel (Caren Pistorius) is barely surviving. Her impending divorce is getting increasingly messy; her deadbeat brother (Austin P. McKenzie) and his girlfriend (Juliene Joyner) are living in her house without paying rent or helping with the mounting bills; and after losing her salon, she must now race across town for her few remaining clients. Rachel’s son, Kyle (Gabriel Bateman), is trying to be understanding but is frustrated when he’s constantly tardy to school or trying to navigate the minefield of his parents’ separation. While running late one day, Rachel honks at the truck in front of her when it remains still at a green light. That beep upsets the driver (Russell Crowe), who then sets out to show Rachel what a bad day really looks like.

The pitch for “Unhinged” is pretty straightforward — it’s Steven Spielberg’s “Duel” meets Joel Schumacher’s “Falling Down.” A man believes that he lives in an increasingly insane world and goes to drastic measures to prove his point, mostly with horrific violence in pursuit of some incoherent morality. Another influence appears to be Alan Moore and Brian Bolland’s “Batman: The Killing Joke,” in which the Joker seeks to prove that everyone is “one bad day” away from turning into someone like him. If audiences are familiar with these three references, albeit with more plot reliance on cell phones, they will basically get where “Unhinged” is going.

To Borte’s credit, there are true moments of dread and suspense thanks to the performances and some carefully crafted editing. Instead of the multiple quick cuts or jarring shaky cam found in other action films, which are meant to instill panic and communicate intensity but only look ridiculous, “Unhinged” depicts the opposing forces in intelligently planned compositions.

Crowe is intimidating as a man at the end of the line and feeling left behind by a world that refuses to give him what he believes he deserves, while Pistorius’ performance feels truly authentic as a woman out of her element in dealing with this rageful juggernaut. Bateman also turns in good work as Pistorius’ son — a precocious child who wants to understand the world but is still frightened by it — with an ability to project intelligence and frailty.

But there’s something off about all of this. After a scene where Crowe unleashes a fit of violence (which feels very similar to the 2008 Australian film “The Horseman”), there is a title sequence montage that juxtaposes increasing stress levels with the superficiality of social media and talk show pleasantries. That’s all fine, but it also asserts that there’s widespread unemployment and no money for police officers, and that’s why such lawlessness and road rage is running rampant, all while images of protestors throwing tear gas cannisters and cops restraining suspects flash across the screen. Depending on how one views the events of the past few months, that is either very tone deaf and incorrect or it’s finally telling it like it is.

The bigger issue with “Unhinged” is the imbalanced power dynamic between Crowe’s character (who is never given a name) and Rachel. Crowe has all the best lines, including multiple action movie-type quips and dramatic musical cues whenever he does something “badass.” Meanwhile, Rachel is constantly panicked, throwing up over anxiety, scrambling to find stuff in her car and almost always at a loss for what to do.

This relationship could be viewed as commentary on the patriarchal bully who wishes to control women’s lives and teach them how to behave, but Rachel is repeatedly shown as feeble and often behind the audience in figuring things out. The blocking in most shots favors Crowe, again to underscore his brutal power, but there’s no moment where that is undermined through physical space in the frame. When he attacks innocent people, it’s clearly vicious but also captured without deglamorizing it. It’s been said that it’s impossible to make an anti-war film that shows the battles. The argument is that such things are inherently visually interesting and dramatically engaging. This applies to the horrific violence on display in “Unhinged.” Crowe is very much the protagonist of the film, the character who moves the plot forward, while Rachel is very much the antagonist, as she is trying to stop the story that Crowe wants to tell. It’s fine to have an evil person as the protagonist, but there also needs to be a sense that the opposition is a somewhat worthy match, if only occasionally.

From a technical and story standpoint, “Unhinged” is fairly well done. Borte’s film has more than a few effectively suspenseful sequences along with flashes of inventive brutality and some strong performances. Ellsworth’s script also has a lot of obvious foreshadowing and underlining of various themes and future plot devices that make a lot of the scenes feel rote until they “get to the fireworks factory.” It’s been said that a hero is only as good as the villain, but in the case of “Unhinged,” the hero lags behind the imposing villain and is so out of sorts that they cross from sympathy into frustration.