Trending
You are at:Home»Entertainment»Blu Tuesday: “Watchmen” and More 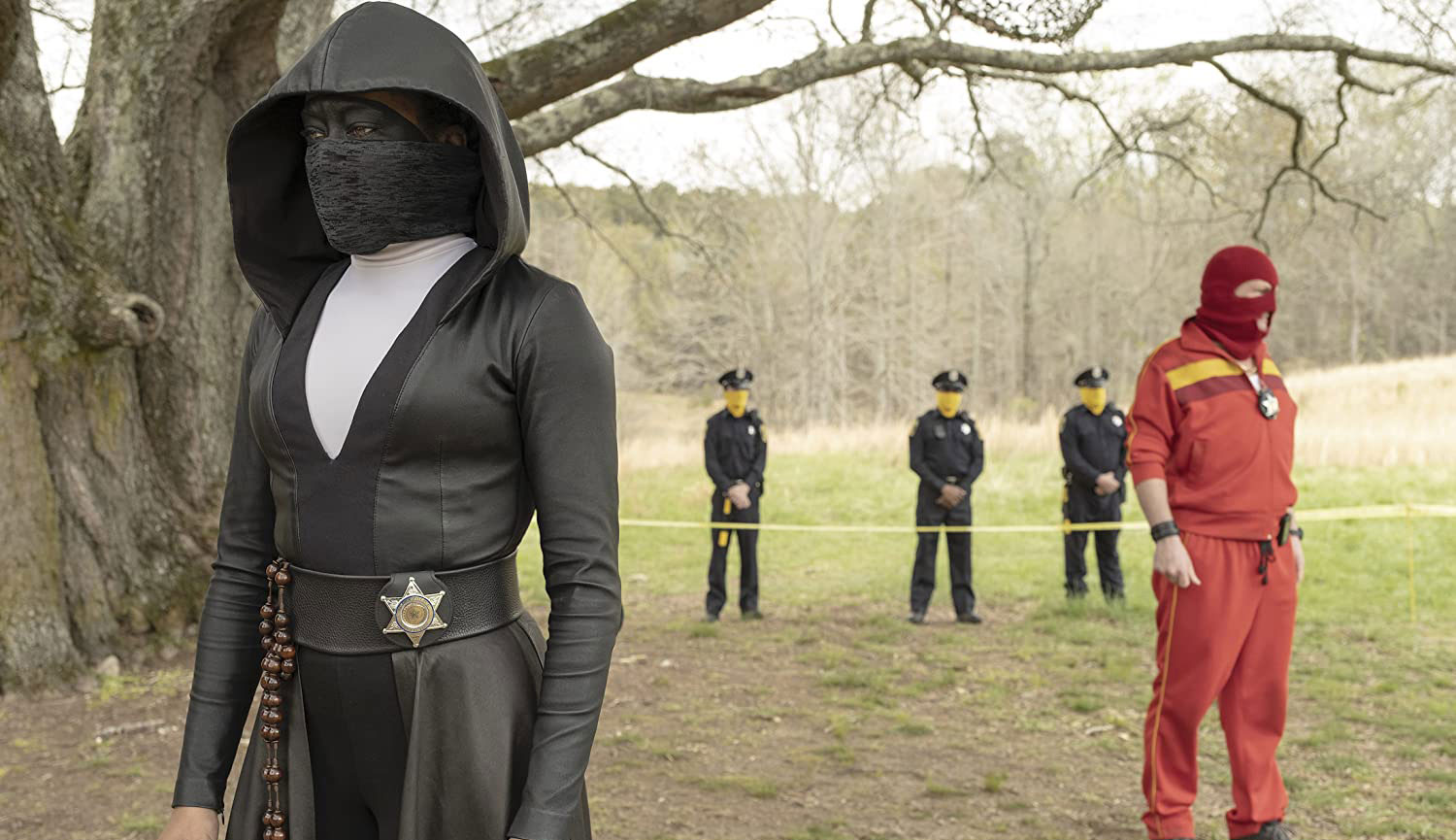 Pick of the Week: “Watchmen” 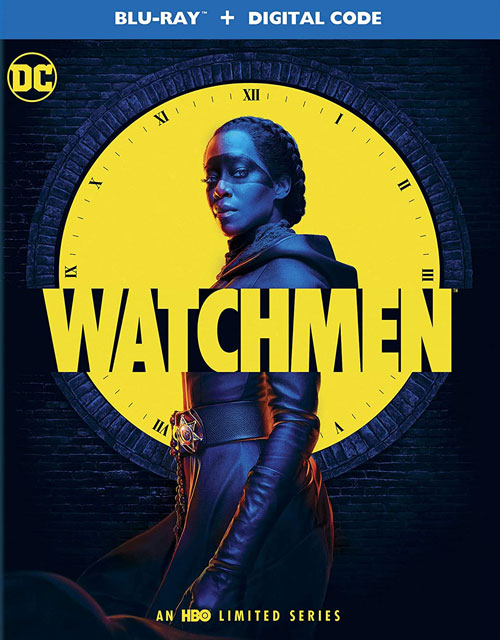 The prospect of a “Watchmen” TV series was equally exciting and worrisome. Though there’s plenty of room to expand upon the pages of Alan Moore and Dave Gibbon’s groundbreaking graphic novel, as well as an appetite for more stories from that world, the risks seemed to outweigh the potential rewards. The end product falls somewhere in the middle; it’s better than expected yet completely unnecessary. Creator Damon Lindelof has done an admirable job of creating a show that’s able to exist as its own thing without severing its ties to the original text, and while the new characters are pretty hit and miss, Regina King, Tim Blake Nelson and Hong Chau all deliver great work in their respective roles. Though the series doesn’t quite reach the same heights as the graphic novel or even Zack Snyder’s 2009 film adaptation, it’s a solid companion piece that fans of either version will enjoy.

“Jaws” — There’s not much to say about “Jaws” that hasn’t already been said. Steven Spielberg’s iconic thriller is a cultural touchstone that has not only been credited as the first ever summer blockbuster but whose fingerprints can still be found on many films today — and now it looks better than ever thanks to Universal’s long-awaited 4K release. Though it contains the same 4K restoration that was originally produced for the 2012 Blu-ray, the addition of a new HDR color grade makes the image pop in all the right ways. The movie itself still works incredibly well, and much of that is due to Spielberg’s smart direction and John Williams’ memorable score. Though the janky shark animatronic gets worse with every viewing, “Jaws” continues to entertain nearly 50 years after its initial release. Extras include a behind-the-scenes look at making the film, additional featurettes on the movie’s legacy and restoration process, deleted scenes, storyboards and more. FINAL VERDICT: RENT