Trending
You are at:Home»Entertainment»Blu Tuesday: “Star Wars: The Rise of Skywalker” 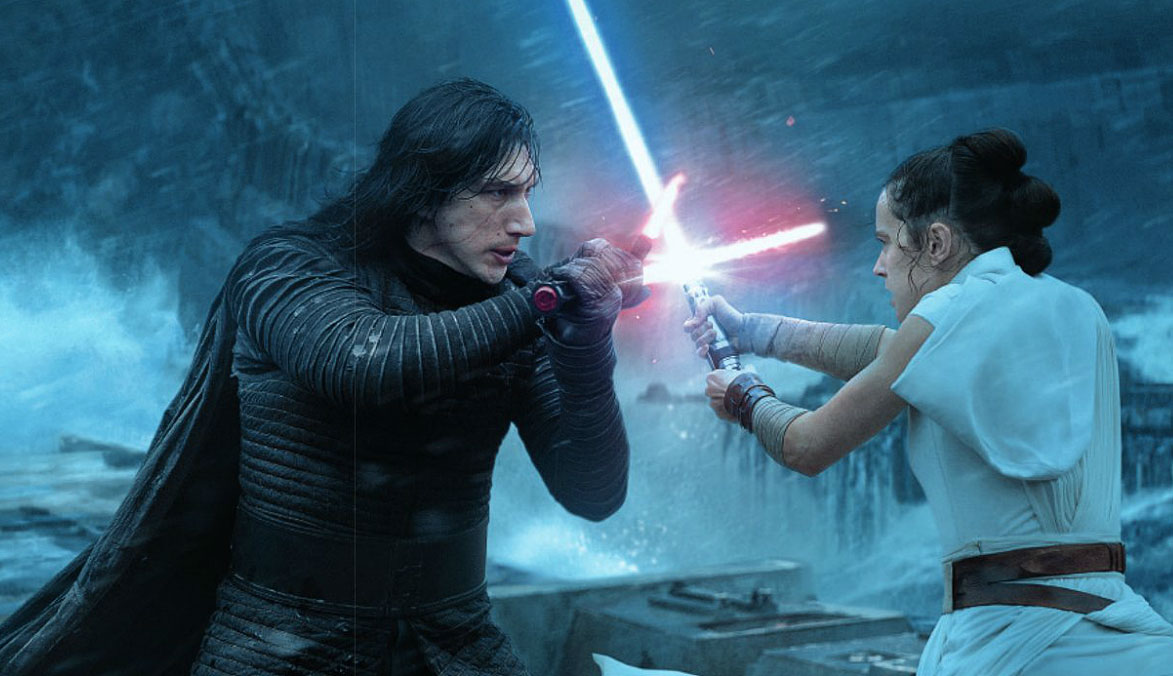 Pick of the Week: “Star Wars: The Rise of Skywalker” 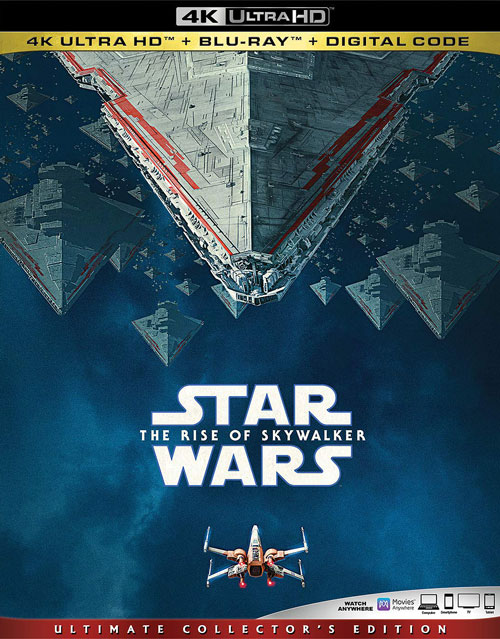 Endings are hard, and even more so when you’re dealing with one of the biggest film sagas in cinema history, so it’s not surprising that “Star Wars: The Rise of Skywalker” falls short of expectations. In fact, it’s a fairly messy movie with some questionable narrative choices and an apparent disdain for Rian Johnson’s “The Last Jedi.” It also doesn’t have nearly enough time to explore all the new threads that are introduced along the way, as if director J.J. Abrams was forced to sacrifice large chunks of the plot to keep the film moving. For all of its faults, however, there’s still quite a bit to like. “The Rise of Skywalker” is not only one of the funniest and most fun entries in the franchise — it’s nice to see Rey, Finn and Poe finally go on a planet-hopping adventure together — but it marks the end of Adam Driver’s extraordinary arc as Kylo Ren, which is hands-down the best thing to come out of the new trilogy. Though it’s not quite the showstopping finale that fans were hoping for, at the end of the day, it’s still “Star Wars,” and that’s good enough for me.