Trending
You are at:Home»Entertainment»Blu Tuesday: “1917” and More 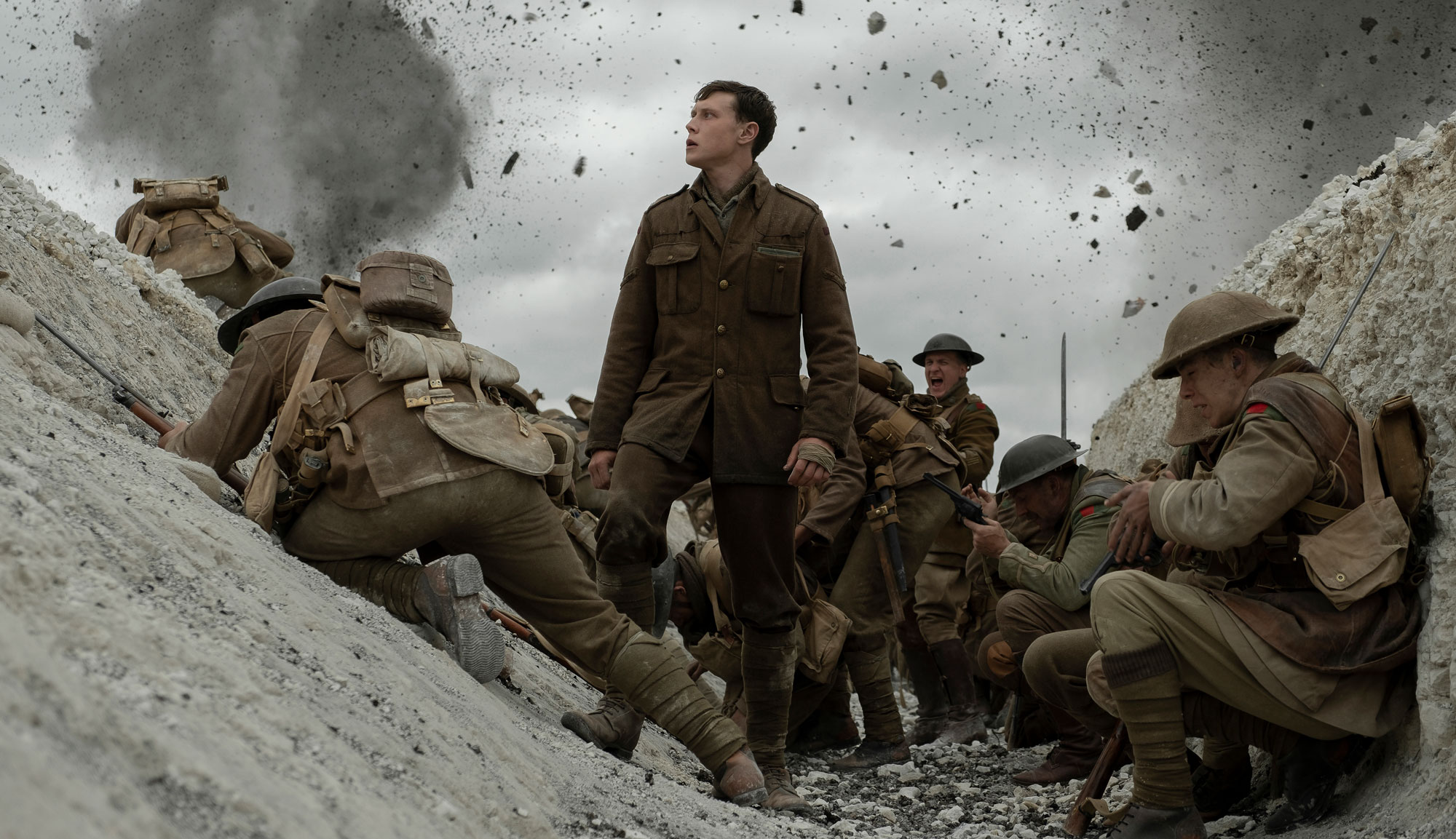 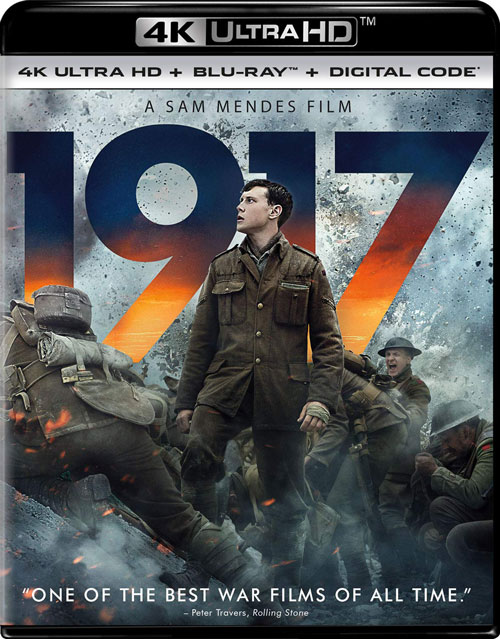 War may be hell, but director Sam Mendes and cinematographer Roger Deakins turn it into something strangely beautiful with this visually stunning World War I drama about a pair of British soldiers sent on a dangerous mission across enemy lines to deliver an urgent message that could save thousands of lives. Designed to look like one long, uninterrupted take, “1917” is an incredible technical achievement that uses its gimmick to pile on the tension and create a feeling of no escape — for the characters as well as the audience. But while the visuals will undoubtedly earn a bulk of the plaudits, and deservedly so, the movie is more than just a gimmick. It’s a thrilling and emotional journey into the hellscape of war that’s buoyed by a pair of strong performances from George MacKay and Dean-Charles Chapman.

Extras include two audio commentaries — one by Mendes and the other by Deakins — as well as a series of behind-the-scenes featurettes on making the movie. FINAL VERDICT: BUY

“The Grudge” — It’s been just over a decade since the last installment in the “Grudge” series, but in those years, the original Japanese franchise has continued to chug along, so it was only a matter of time before Hollywood took another swing at the supernatural horror series. Unfortunately, this semi-reboot/sequel is once again saddled with a messy, nonlinear story structure that makes the already bad writing somehow worse. Though the movie features a surprisingly good cast that includes Andrea Riseborough, Demián Bichir, John Cho, Betty Gilpin and Jacki Weaver, it’s a dull and unimaginative horror flick that’s completely devoid of suspense, scares or anything remotely intriguing. Extras include a pair of production featurettes, some deleted scenes and more. FINAL VERDICT: SKIP