Trending
You are at:Home»Entertainment»Movies»Movie Review: “Bloodshot” 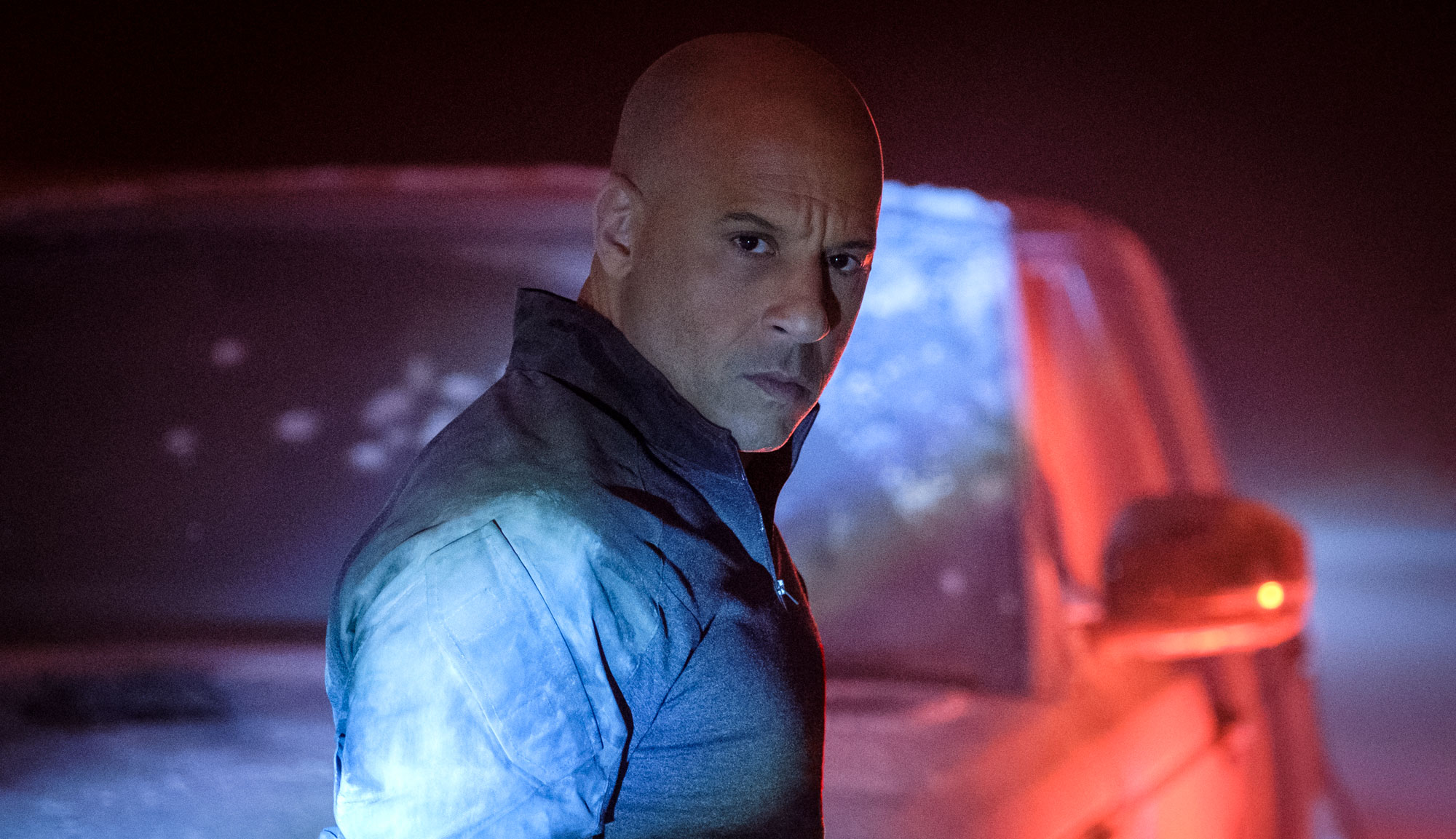 There’s a fine line that critics must walk when reviewing a film. Though it’s one thing to critique a movie for not choosing a better path — one that offers more depth, innovation, representation or artistry — that can easily devolve into fan fiction of how the critic themself would handle it, which isn’t fair to the original piece. That’s the pitfall to avoid when reviewing “Bloodshot” (from first-time director Dave Wilson) because although there are a lot of positive elements, it’s mostly wasted potential that is poorly executed.

Ray Garrison (Vin Diesel) is a professional solider who does the things others won’t in order to dispatch America’s enemies. But when the fallout of his latest mission follows him home, it ends with a psychopath (Toby Kebbell) killing Ray and his wife (Talulah Riley). He’s eventually resurrected by the head of RST Corporation, Dr. Emil Harting (Guy Pearce), a cybernetics genius who has invented technological enhancements for fellow wounded soldiers. Ray is the only one who was literally brought back from death, though, and is filled with nanites that grant him super strength and are programmed to repair any damage he may sustain along the way. As the memories of his wife and the man who killed them slowly return, the newly dubbed Project: Bloodshot leaves RST to exact his revenge.

It’s hard to write about “Bloodshot” without delving into spoilers, but suffice it to say that something occurs a third of the way through the film that addresses a vast majority of the issues from the previous 40 minutes in an incredibly clever way. This reversal (while not hard to foresee) offers a lot of fun for the actors, particularly Pearce and Siddharth Dhananjay as Hasting’s assistant. From that moment on, most of the cast is allowed to be more than just superhero movie archetypes that help the lead character in his quest for justice, playing up multiple angles that are wildly entertaining.

Eiza González, who has had far too many of these poorly fleshed-out supporting roles, shines as the cybernetically enhanced KT, proving why she’s deserving of far better scripts and characters. Lamorne Morris also shows up in a comic relief role as an eccentric hacker and delivers some great lines that play well against the grim seriousness of Diesel. Unfortunately, Diesel himself is a bit of an issue. The actor excels at his usual gruff-talking, superpowered bouncer type, but as he wrestles with Ray’s sense of self, he’s unable to sell a lot of the emotions needed. Diesel’s facial expressions of betrayal and pain look comical instead of anguished, and any lines that are more than basic video game smack talk simply don’t work.

The visual effects are also a glaring problem. As noted before, this is Wilson’s first time directing a feature film. Though he previously helmed an entry of Netflix’s “Love, Death & Robots,” most of his experience has been in video games, which is probably why a lot of the CGI (particularly toward the climax) looks like a cutscene from a video game. There are moments where the CGI is used well to populate virtual spaces or show the nanites in action, but a lot of the action scenes in the third act use CG models for Diesel and other actors that look incredibly dated. It’s odd that a visual effects director isn’t better at capturing or conceiving engaging imagery. Many of the fight scenes are full of too many cuts and camera movements that completely diminish the impact of the sequence.

There are seeds planted throughout of interesting ways to expand the action to include more obstacles or adversaries for Ray so that it doesn’t resort to the same threats over and over again. Turning to Diesel to be an emotional center also shows a lack of perception on behalf of the filmmakers, much like how they constantly have Ray use stealth tactics even though he’s fairly impervious and super strong. Writers Jeff Wadlow and Eric Heisserer don’t do enough to make the story stand out in any particular way besides that one narrative and tonal shift, and Wilson doesn’t add enough visual flair to compensate for the fairly rote tale. “Bloodshot” feels like a compromised film, possibly due to time or budget constraints or even just a lack of imagination needed to sell something as fun, interesting and novel. There was a lot of potential for “Bloodshot” to become a true cyberpunk action classic, but what ends up on screen is only a mildly entertaining film with too few bright spots.