Trending
You are at:Home»Cars»Three Innovative SUV Models That Are Making Waves in 2020

SUVs and other heavy passenger vehicles were found to be much safer than their lighter counterparts, according to a study by the University of Buffalo. This can be attributed to their in-depth safety solutions, a factor that has gotten far more potent with the coming of the new decade. To add to that, SUVs are also equipped with a comprehensive suite of driver assistance and quality-of-life features.

Such well-outfitted designs are the reason that even smaller SUV models are gaining popularity in the mainstream. To emphasize that point, here are three examples of SUV models that are poised to make waves this year. 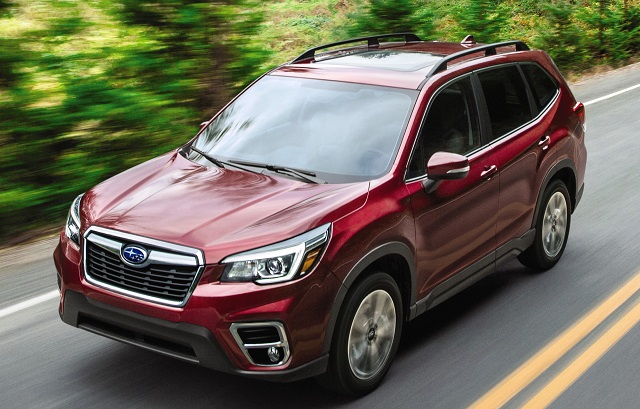 First appearing in 2019, the 5th generation of Subaru Forester honors the tradition of quality set by its predecessors. The 5th-gen Forester is a sturdy, dependable, and well-rounded four-wheel-drive. Both the interior and exterior are well-suited for high-pressure water-blast cleaning as well. A minor difference in the interior that may be worth noting is that the rubber floor mats in previous. Small tweaks on all fronts were made to give it a noticeable edge over previous generations, such as higher ground clearance and more interior and storage space. The main attraction, however, is its major quality-of-life feature additions.

First, as its primary safety feature, Subaru EyeSight provides it with excellent crash-proofing by making use of stereoscopic cameras to trigger obstacle alerts and automatic braking. This safety system is supplemented by a comprehensive driver assist system, which gives it lane-centering assistance, and adaptive full-range cruise control. To ensure maximum driver alertness, it also has a novel feature called DriverFocus, which tracks the driver’s head position and movement. Stray too far from the center, and DriverFocus gives off an alert noise to remind you to keep your eyes on the road. 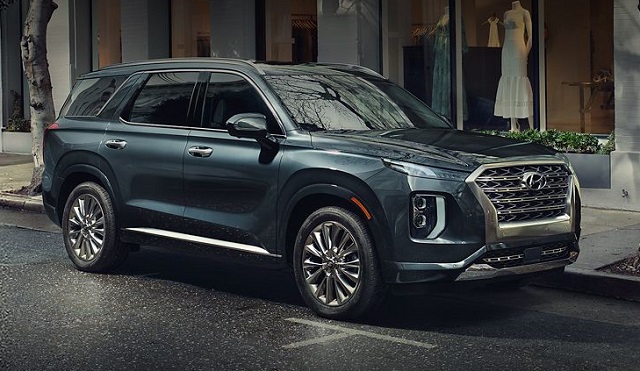 The Palisade is Hyundai’s answer to the Mercedes-Benz GLE, sporting comparable features for price points are at least $20,000 cheaper. All trim lines of the Hyundai Palisade are equipped with exquisitely designed interiors and a high-quality suite of driver assistance and safety features. Its three rows can seat a maximum of eight people with the bench deployed, with the last row having the most leg room, making it better suited for adults. Under the hood, it’s an eight-speed automatic transmission powered by a 291-hp V6-cylinder engine, making it a powerhouse even if it doesn’t quite match the likes of Mercedes-Benz or BMW.

While its standard trim lines enjoy many of the same features as the more expensive ones, premium trim lines offer a lot of value for the extra cash you’ll be putting down. A prime example is the Blind View Monitor, which supplies the vehicle with side-facing cameras on its rear, bringing up video feed of the left or right rear, depending on which turn signal is on. It also adds a warning light for blind spots in the side mirror, which also plays a pleasant chirping alert. This light also syncs up with a warning in the dashboard HUD to clarify that a car is coming up on your blind spot. A full-featured Palisade is priced at around $48,000, but you can check prices on each of its trim lines using this handy SUV model listing. 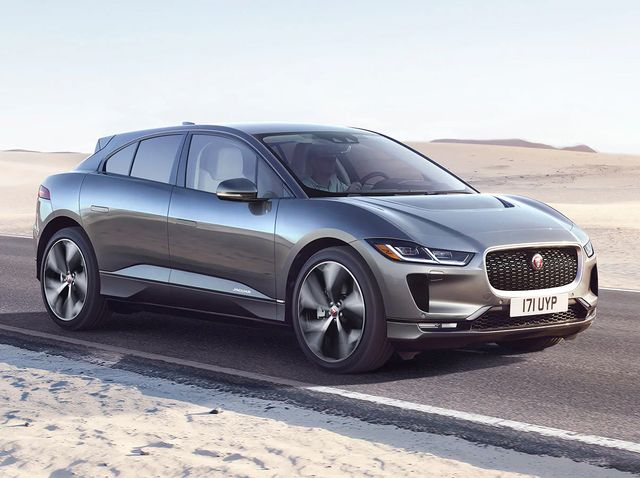 Only 3,000 units of this exclusive offering from Jaguar shipped to US shores in 2019, but it’s well worth the price of admission, even without its $7,500 tax credit. The Jaguar I-Pace is Jaguar’s version of the Tesla Model X, with a sizably lower price tag at $70,000 as opposed to the Model X’s $84,000. It has a minimum full-charge range of 234 miles (376 km), the I-Pace has a more modest travel capacity than modern Tesla models, but still decent all on its own. Pushing range further is doable with a few hundred pounds of extra battery, but is advised against due to its impact on performance.

The Jaguar I-Pace comes with the rising tide of Electric Vehicles in the US and elsewhere in the world. While the technology has become a lot more mature these days, many critics say that the models themselves need to appear more sleek, with more competitive features and prices, to be more desirable to the mainstream market. The I-Pace can almost stand toe-to-toe with its competition, and for a very competitive price.

With lessons learned from decades of building up popularity with motorists and car enthusiasts, SUVs are becoming more fuel-efficient, getting higher performance ratings, and more environmentally friendly. With such solid contenders as these models, the future of SUVs in the new decade appears very optimistic.