Trending
You are at:Home»Vices»Are Liverpool on Course to Dominate European Football Once Again? 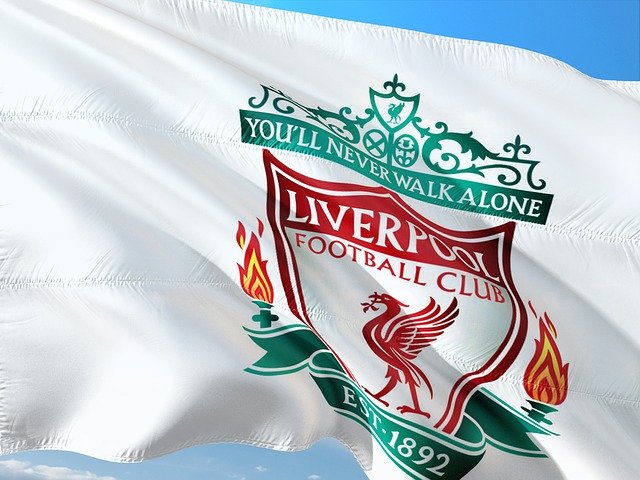 Last season, Liverpool won the Champions League and only lost out on the Premier League title on the final day of the season. It was deemed to be a very successful season, despite the Premier League title being the one they really wanted. This season looks set to be even better, with the domestic title that has eluded them for so long seemingly in the bag already, and the chance to win the Champions League once again.

For the past few years, Liverpool have been putting something very special together, with the intention to not only win trophies, but to dominate their opposition. With big wins both in the Premier League and Europe already this season, they have certainly done that.

Much of the praise deserves to be heaped on manager Jurgen Klopp, who had a vision for the club and is now seeing the fruits of his labour. The first thing he did was give them one of the best attacking lines in the world, with Mo Salah, Roberto Firmino and Sadio Mane linking together for something special.

Then he noted that they also need to be solid in defence, as simply scoring goals wouldn’t be enough. He brought in Virgil Van Dijk to command his defence, and goalkeeper Alisson to give them assurances in that position.

What Klopp has done is work out the team he wants Liverpool to be, and then piece by piece put that together, filling in a gap every time. That has given us the scenario we have now, where Liverpool look unstoppable at times and set to dominate for many years to come.

Those who have backed Liverpool to win the Premier League will already be forming a queue to collect their money. The more interesting challenge for them from a betting point of view is the Champions League, which returns in mid-February when Liverpool travel to Spain to face Atletico Madrid.

There will be punters that have placed bets on them to win the Champions League, as well as doubles on them to win that plus the Premier League, so there is a lot riding on their success between now and the end of the season. There are some great betting bonuses from bet365 Listed on freebets.uk for those looking to get involved on the Champions League, either backing Liverpool to win it again or finding someone else to beat them.

A win in the competition for the second-year running would spell danger for the rest of Europe, that is for sure. Liverpool have put themselves in a position where they are on top of the world now, with the best team on the planet and a manager putting together pieces to make his puzzle even stronger. They are already the best, but it would be no surprise to learn that Klopp is already thinking of ways in which his team can improve by bringing in fresh talent over the summer.