Trending
You are at:Home»Entertainment»Blu Tuesday: Jojo Rabbit and More 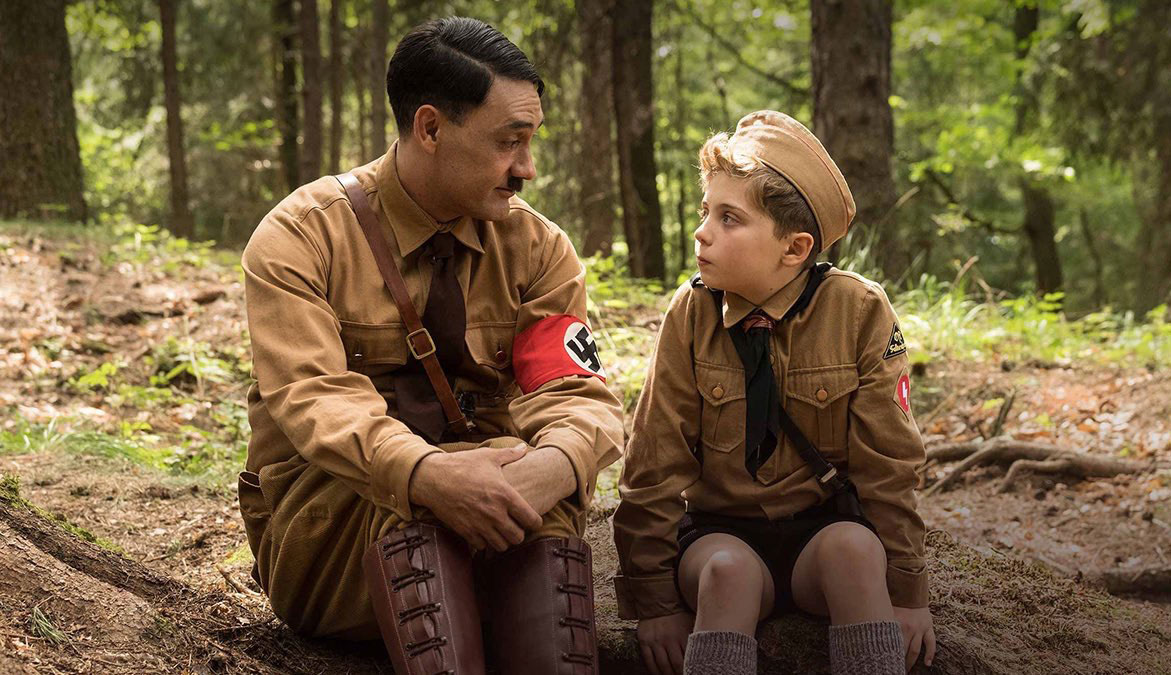 Pick of the Week: “Jojo Rabbit” 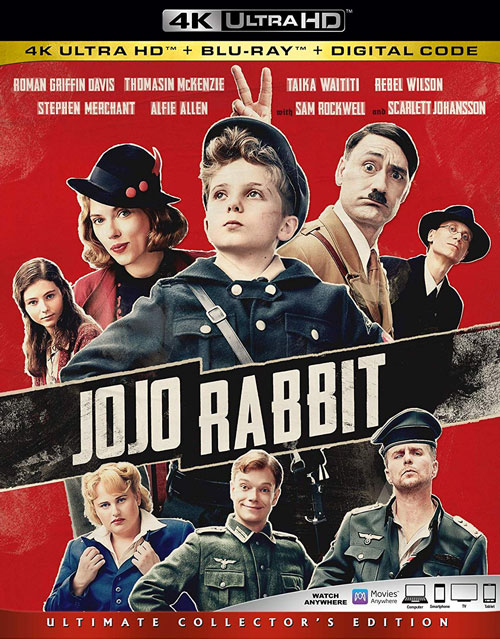 This coming-of-age dramedy about a young Nazi sympathizer who’s forced to rethink everything he’s been taught when he discovers a Jewish girl hiding in the walls of his house doesn’t exactly sound like a movie that’s ripe for satire. However, what makes “Jojo Rabbit” work as well as it does is the way that writer/director Taika Waititi injects humor into the story without skirting around the darker elements of that period. Filled with characters who would feel at home in a Wes Anderson film and boasting some fantastic performances from its cast, including newcomer Roman Griffin Davis as the title character, Scarlett Johansson as his mother and Waititi as an imaginary Adolf Hitler, “Jojo Rabbit” is both uproariously funny and surprisingly heartfelt — the kind of movie that lures you in with its silly premise and then hits you where it hurts.

“A Beautiful Day in the Neighborhood” — The 2018 documentary “Won’t You Be My Neighbor?” did such a great job of capturing its subject’s very essence that it casts a pretty big shadow over Marielle Heller’s own Mister Rogers film. Though “A Beautiful Day in the Neighborhood” is more about Matthew Rhys’ cynical journalist than the beloved children’s TV personality, Hanks is so good as Rogers, nailing his mannerisms and compassionate spirit, that it feels like he has a bigger presence than he actually does. The decision to stage the movie like an episode of Rogers’ show is also ingenious, but while it makes for pleasant viewing, it doesn’t stick in the memory for long. Extras include an audio commentary by Heller and cinematographer Jody Lee Lipes, as well as a trio of production featurettes, deleted scenes, a blooper reel and more. FINAL VERDICT: RENT

“21 Bridges” — Directed by TV veteran Brian Kirk, “21 Bridges” is a solid crime thriller that benefits from some relentless pacing, enjoyable action beats and a pair of good performances from Chadwick Boseman and Stephan James. The problem is that it doesn’t do much to separate itself from the countless other films just like it. The story is incredibly predictable, playing out exactly how you’d expect with little to no surprises, and the characters aren’t really developed in any meaningful way. “21 Bridges” is certainly entertaining in the moment, but it lacks the necessary substance to make it a memorable entry in the genre. Extras include an audio commentary by Kirk and editor Tim Murrell, as well as some deleted scenes. FINAL VERDICT: RENT

“Midway” — It’s a bit surprising that Roland Emmerich has only made one historical war film in the nearly 30 years that he’s worked in Hollywood because it’s the type of movie that seems right up his alley. Emmerich has built a career on action-packed spectacles mixed with cheesy human drama, and “Midway” is no different. The action sequences are fantastic for the most part, capturing the chaos, danger and individual moments of heroism from the soldiers involved in the conflict. The performances, on the other hand, leave a lot to be desired, although that has less to do with the actors themselves than the dialogue, which is wooden and incredibly clichéd. It’s not as bad you might expect, but it prevents “Midway” from leaving a bigger impression. Extras include an audio commentary by Emmerich and a series of behind-the-scenes featurettes. FINAL VERDICT: RENT