Trending
You are at:Home»Entertainment»Blu Tuesday: Ford v Ferrari and More 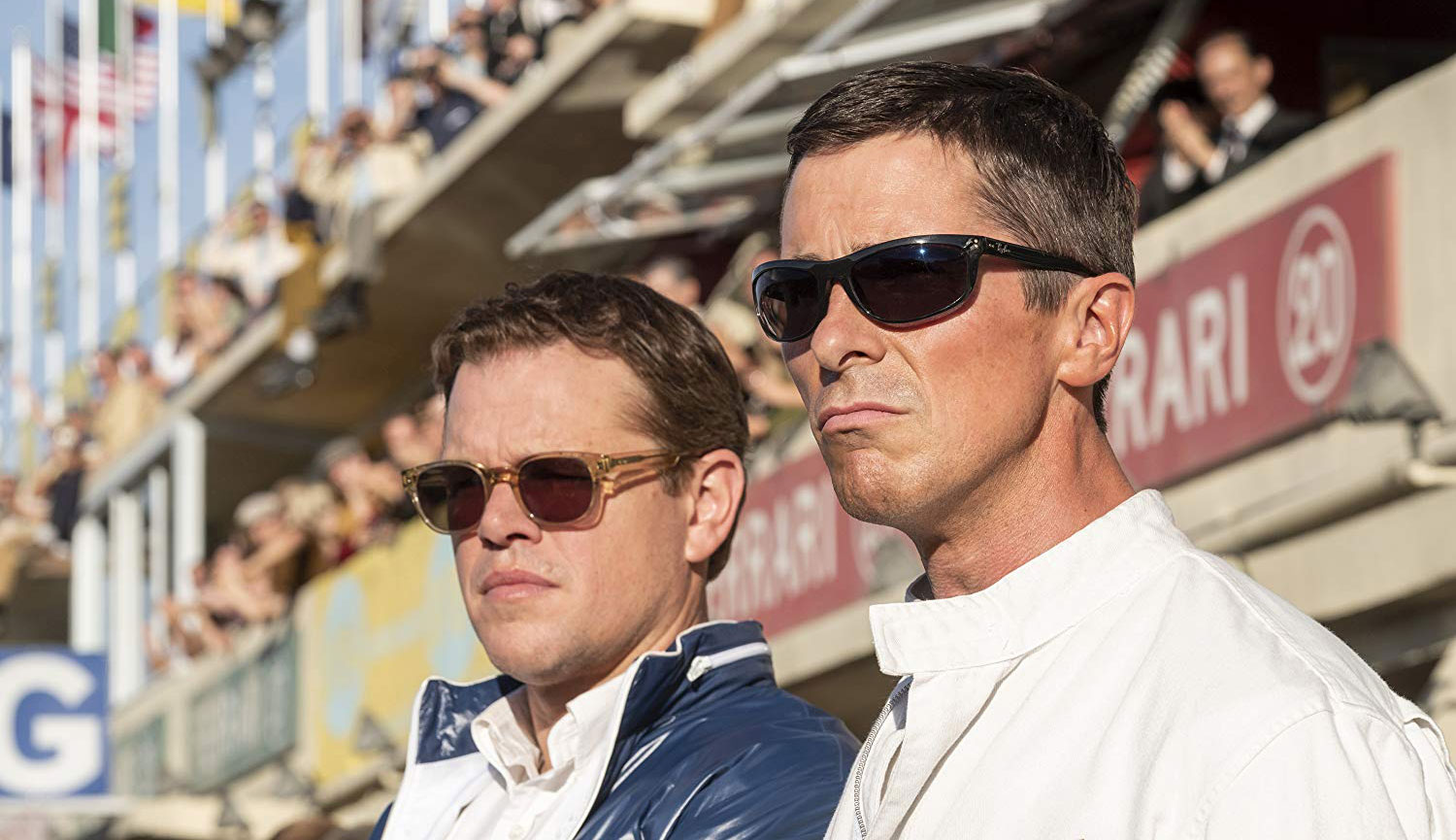 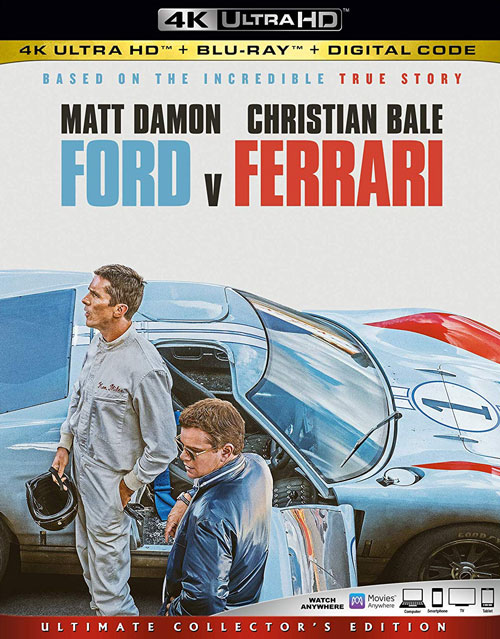 With the exception of his Wolverine movies, “Walk the Line” might just be James Mangold’s most successful film, so it’s nice to see the director dive back into the world of biopics, flawed as they may be, with “Ford v Ferrari.” Though it doesn’t do much to stray from the typical biopic formula, it’s a compelling tale of ingenuity, precision and passion that boasts a pair of fantastic performances by Matt Damon and (especially) Christian Bale. As good as both actors are in their roles, however, the film is at its best when it’s on the track. There are only a few racing sequences in the movie, but each one is a visceral, immersive experience that puts you right in the driver’s seat, capturing the intensity and exhilaration of zooming around at 200 MPH. It’s truly spectacular stuff, and “Ford v Ferrari” becomes so alive in these moments that your heart will still be racing when it’s over.

Extras include an eight-part documentary on making the film. FINAL VERDICT: BUY

“The Great War” — Though there are plenty of good movies about World War II, the same can’t really be said of World War I, and sadly, Steven Luke’s The Great War” does nothing to change that. In fact, it might just be one of the worst films in recent memory. It’s so poorly written and acted that Billy Zane and Ron Perlman (who appear in small cameos) look like Daniel Day-Lewis compared to the rest of the cast, while the movie itself, which is supposed to be set in France, appears to have been filmed in a state park over a holiday weekend. There are plenty of low-budget movies that look better than they cost, but that requires a director with actual talent, and it’s evident from “The Great War” that Luke is sorely lacking in that department. FINAL VERDICT: SKIP

“First Love” — Filmmakers as prolific as Takashi Miike are bound to strike out every once in a while, and although “First Love” isn’t necessarily a bad film, it’s hardly among his best work. In fact, the movie feels a lot like one of those Tarantino knock-offs from the late ‘90s and has even drawn comparisons to “True Romance.” But while it’s loaded with quirky characters and some entertaining mayhem, it never quite clicks in the way you’d imagine. It also takes far too long to get going — an issue that’s only exacerbated by the fact that its two protagonists are a complete bore. “First Love” is unmistakably a Miike film, blending violence and slapstick humor in his own special way, but it lacks focus and any real substance. FINAL VERDICT: RENT