Trending
You are at:Home»Entertainment»Blu Tuesday: Doctor Sleep and More 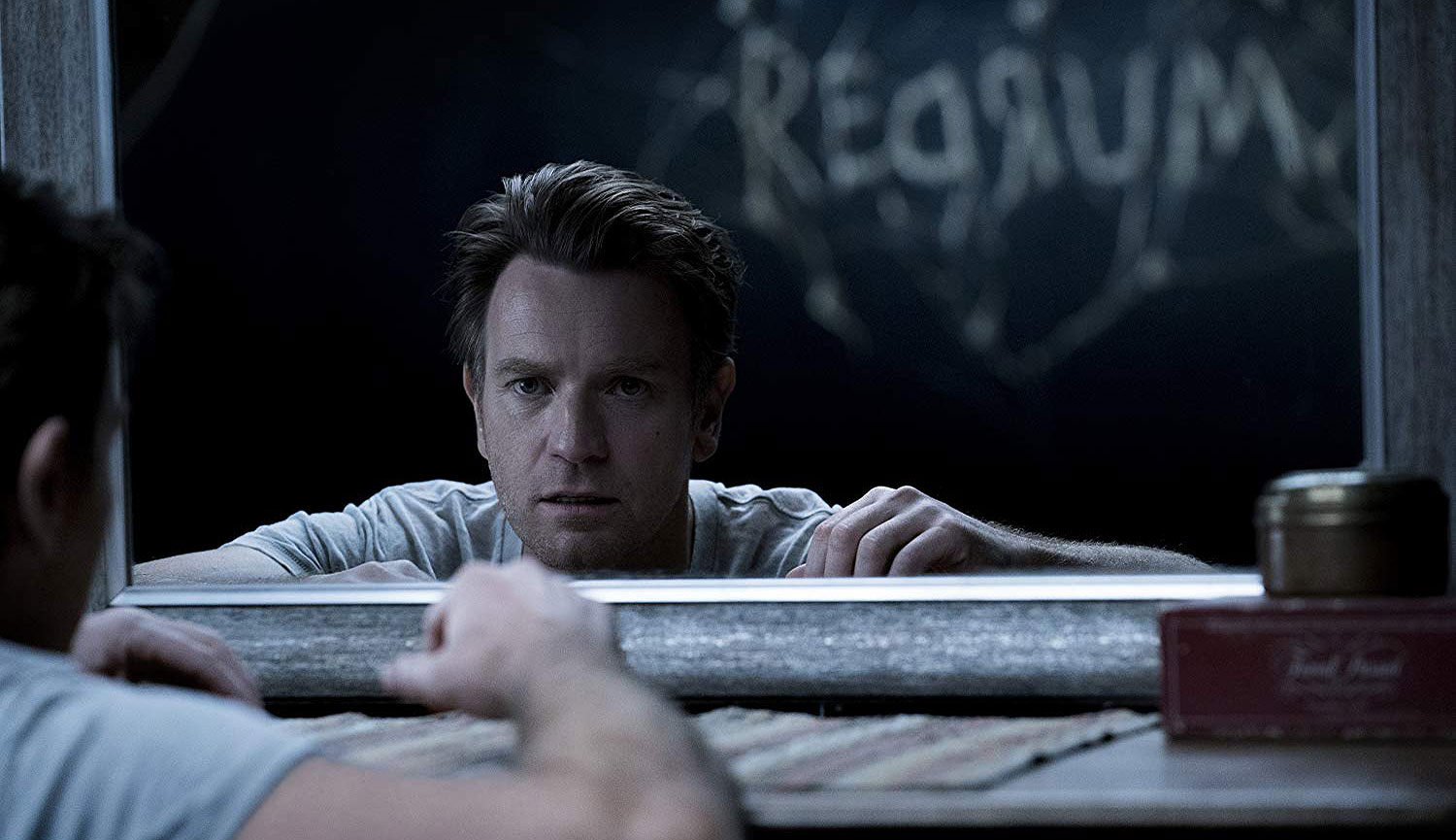 Pick of the Week: “Doctor Sleep” 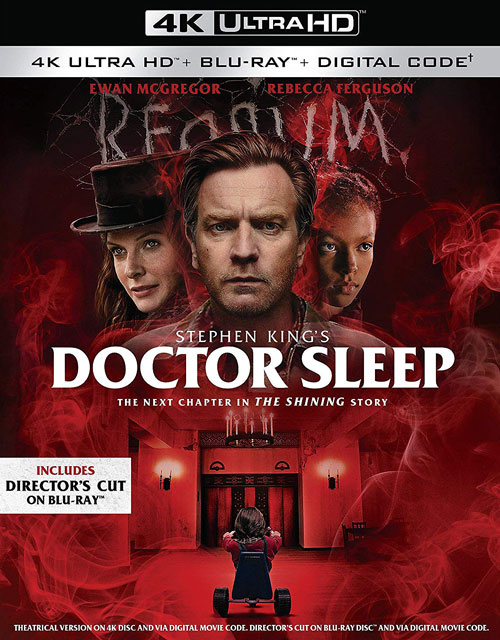 Stephen King has made no secret of his dislike for Stanley Kubrick’s “The Shining,” loosely based on his novel of the same name, which only makes director Mike Flanagan’s adaptation of King’s 2013 sequel novel all the more impressive, as he manages to strike the perfect balance between King and Kubrick. But while “Doctor Sleep” features many references to Kubrick’s horror classic, including a return to a familiar location in the final act, it’s much better off when exploring new material, like the bond between Danny Torrance and fellow “shiner” Abra Stone or the wandering band of psychic vampires led by Rebecca Ferguson’s deliciously wicked Rose the Hat. Thanks to these new characters and a fun, clever expansion of the mythology, “Doctor Sleep” is a lot more enjoyable than expected, even if it doesn’t quite stick the landing.

Extras include a making-of featurette, a behind-the-scenes look at recreating the Overlook Hotel and an interview with Stephen King about writing the novel. FINAL VERDICT: BUY

“Last Christmas” — This holiday rom-com inspired by George Michael’s titular song is essentially a big-budget Hallmark film that manages to waste its great cast on a poorly conceived story that puts a little too much faith in its incredibly obvious twist. Emilia Clarke and Henry Golding share some nice chemistry, and Michelle Yeoh provides good support as Clarke’s boss, but the movie just never quite clicks. “Last Christmas” isn’t very funny or romantic despite its attempts at both, and it’ll be lucky if anyone even remembers it by next Christmas — it’s that forgettable. Extras include a pair of audio commentaries (one with director Paul Feig and another with Feig and co-writer Emma Thompson), as well as some production featurettes, deleted scenes, a blooper reel and more. FINAL VERDICT: SKIP

“Playing With Fire” — It seems like every action star is roped into doing at least one family film in their career. Arnold Schwarzenegger, Vin Diesel, Dwayne Johnson and others have all made a movie where they send up their tough guy personas by playing babysitter to a bunch of kids. It’s almost like a rite of passage, and John Cena is the latest muscle-bound actor to join the club with this lazy, lowbrow family comedy that is truly embarrassing for everyone involved. The movie defies all logic — characters do things not because they make sense but because the filmmakers think it’s funny — while the blatant product placement is just gross. The only thing that “Playing With Fire” does well is make fools of its talented cast because none of them escape with a shred of dignity. Extras include a trio of behind-the-scenes featurettes, some deleted scenes, a blooper reel and more. FINAL VERDICT: SKIP