Trending
You are at:Home»Entertainment»Movies»Movie Review: “Bad Boys for Life” 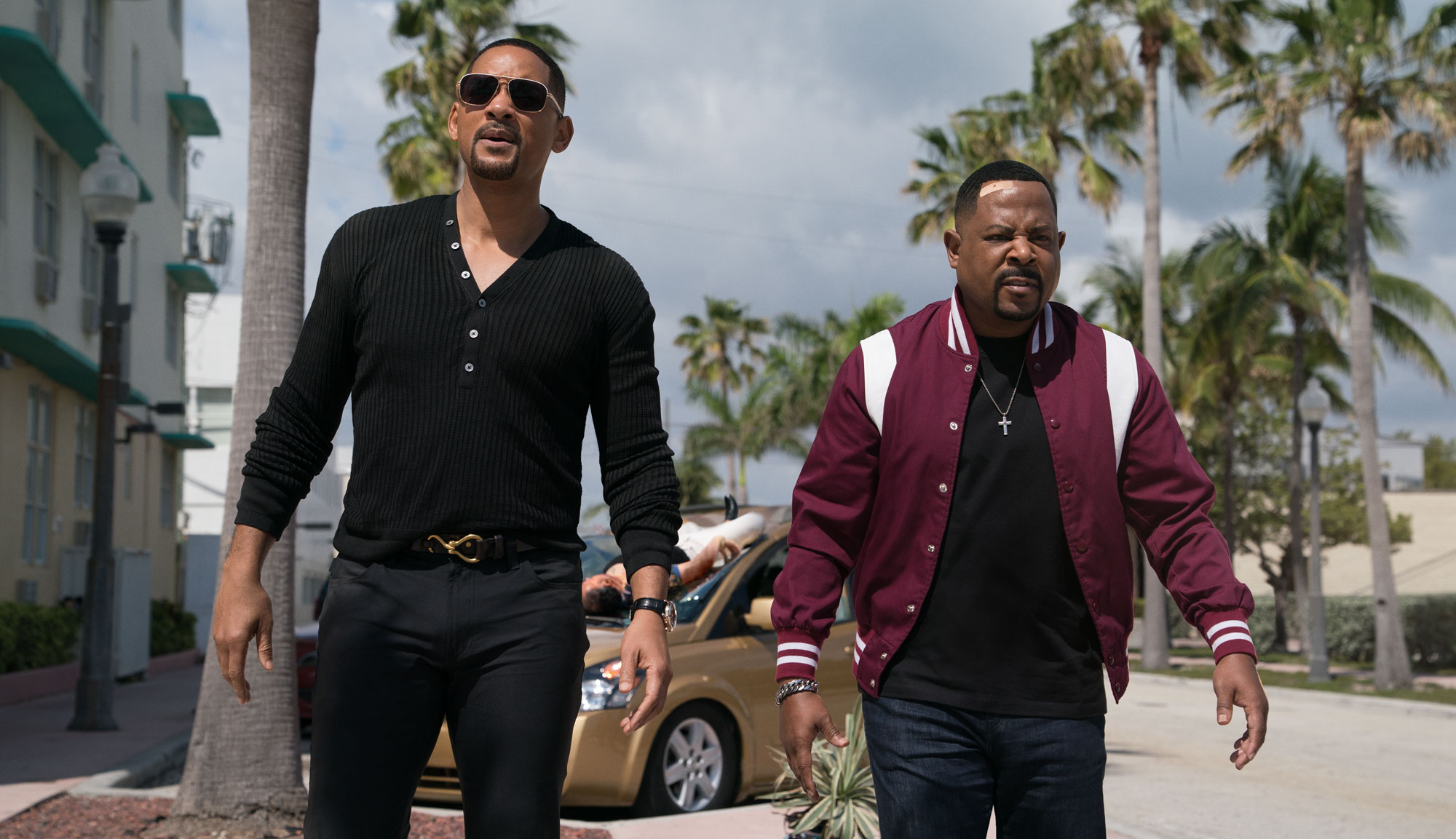 Here’s a weird bit of trivia: Danny Glover was 41 when “Lethal Weapon” came out in 1987. At first blush, that may not mean anything, but across the four “Lethal Weapon” films (from 1987 to 1998), Glover was tasked with being seen as too old for action movie shenanigans. It’s a weird age discrepancy to wrap one’s head around, but it comes up a bit in “Bad Boys for Life,” especially with Martin Lawrence and Will Smith (reprising their roles from the previous two films) both now into their fifties.

Though it’s not directed by previous “Bad Boys” helmer Michael Bay, “Bad Boys for Life” is essentially more of the same for better or worse with lots of odd-couple humor, massive explosions and incredibly operative moments of intensity. If you liked “Bad Boys” and “Bad Boys II,” then you will enjoy this third (but almost definitely not final) installment, as it remains as ridiculously over-the-top as the rest of the series.

Marcus (Lawrence) has just become a grandfather and is seriously considering retirement, while Mike (Smith) continues to act like a twentysomething superhero cop with flashy clothes and impossibly fast cars. When Mexican drug queen Isabel Aretas (Kate del Castillo) escapes prison, she sends her son Armando (Jacob Scipio) to Miami to take out everyone responsible for killing her husband and putting her behind bars. Captain Howard (Joe Pantoliano), in his constantly aggrieved state, knows that Mike is too close to the case, so he forces him to work with a new task force called AMMO, which is headed up by Mike’s former fling (Paola Nuñez) and staffed by three young officers (Alexander Ludwig, Vanessa Hudgens and Charles Melton).

While many will mourn the lack of Michael Bay (either ironically or sincerely), directors Adil El Arbi and Bilall Fallah (credited simply as “Adil and Bilall”) prove themselves adept protégés with all the usual Bayisms. There’s more CGI than previous entries — not that “Bad Boys II” is without some egregious green screen moments — but the blending of CG and live action is done very well, and many of the action sequences have a surprising stunt or bit of unexpected carnage in them. Visually, it wouldn’t seem out of place with the other “Bad Boys” films with the exception of the updated phones, guns and cars.

The chemistry between Lawrence and Smith remains strong yet clichéd as ever. Luckily, the constant gay panic jokes from the first two movies have been jettisoned, though they’re mostly replaced with jabs at their age and how therapy is for losers. So, progress? These films have always asked for a level of insane seriousness when it comes to the dramatic moments, and there is barely a wink from anyone as they all commit to the bit of making everything seem like this is very real stuff that the characters are dealing with, even though it’s patently ridiculous to end a wedding toast with, “We ride together, we die together, bad boys for life.” The new characters play well off the established actors and allow Marcus and Mike to come into the modern age, even while showing that extralegal activities and constantly killing suspects is totally okay.

“Bad Boys for Life” attempts to “Fast and Furious” the franchise by expanding the cast, adding some deeper backstory and moving beyond Florida, but while those intentions may be obvious, it remains the same type of film as the 1995 and 2003 installments. Adding the aging/retirement angle is an odd play, but it makes sense, as audiences have known these characters for 25 years now. In any case, even with the changing of the times and personnel behind the camera, the movie delivers some impressive set pieces and funny banter between its characters while continuing to emphasize that this is the most hardcore film ever. It’s a fun continuation of a brand that really shouldn’t work 17 years later but manages to do so with only a few slight tweaks.