Trending
You are at:Home»Entertainment»Blu Tuesday: Ready or Not and More 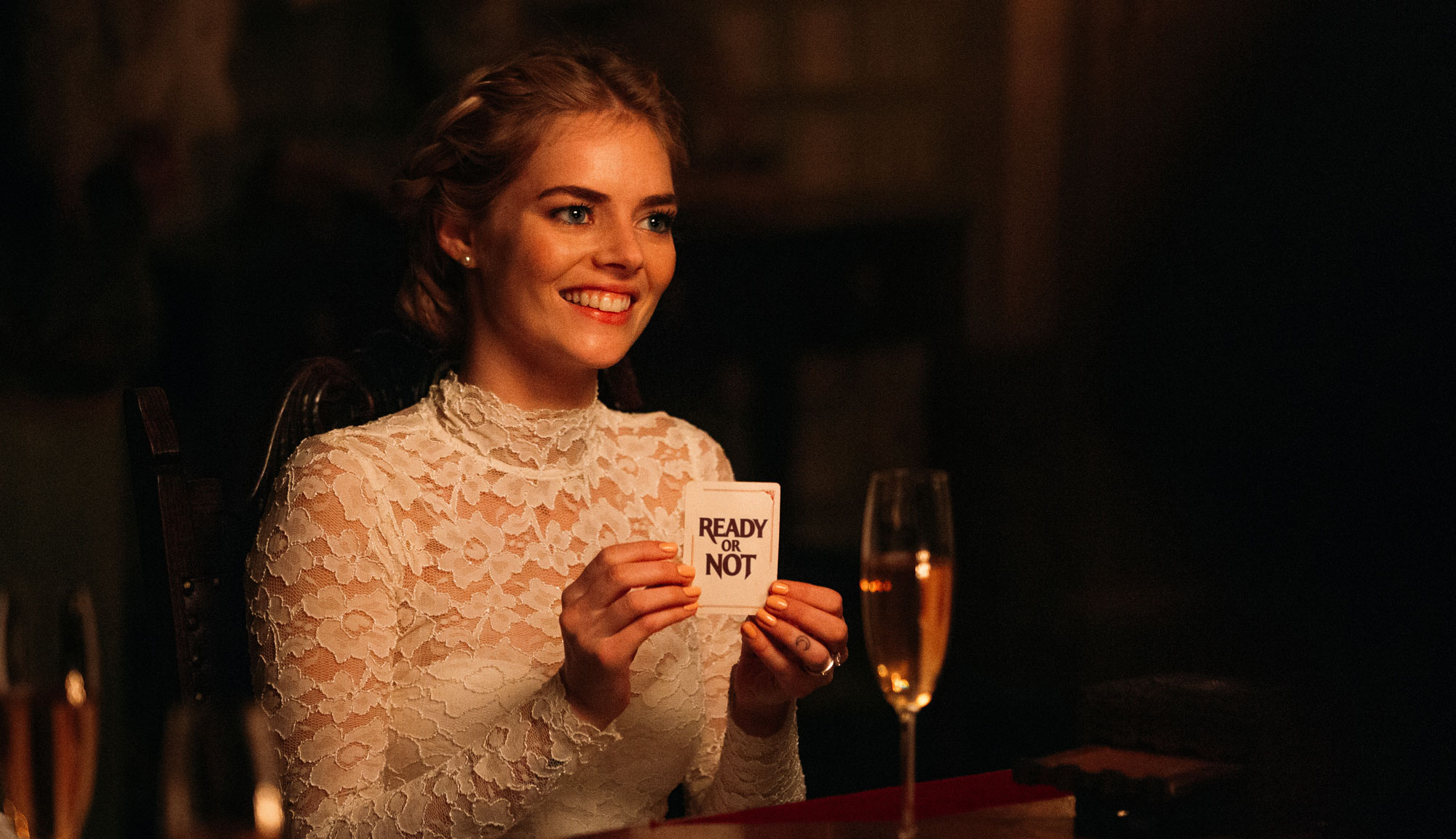 Pick of the Week: “Ready or Not” 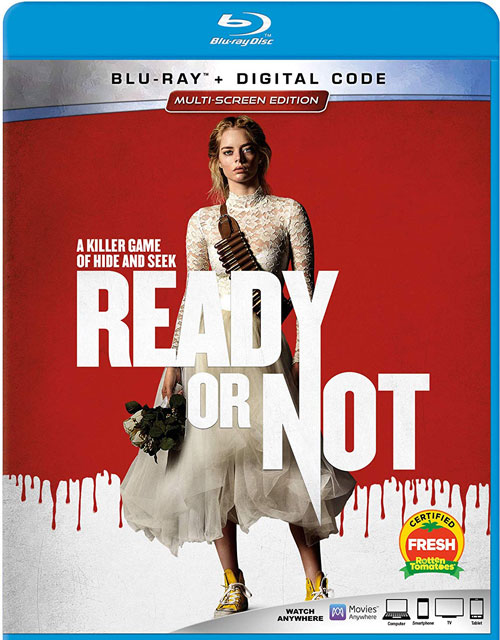 This pitch-black horror comedy about a bride’s wedding night turned deadly when she’s forced to take part in a ritualistic game of Hide and Seek with her new in-laws is basically a riff on “The Most Dangerous Game” with shades of Adam Wingard’s “You’re Next.” But while the movie boasts an interesting premise, it creates more questions than it answers, particularly related to the familial tradition at the center of the story. If you’re willing to look past its flaws, however, “Ready or Not” is a pretty fun genre flick that’s anchored by a star-making performance from Samara Weaving as the underestimated outsider who fights back against the WASPy clan of would-be killers. The rest of the cast is largely wasted (save for Adam Brody as the boozy, self-loathing brother-in-law), but there’s enough gore and darkly funny moments to keep you entertained.

“The Goldfinch” — Based on the Pulitzer Prize-winning novel of the same name, “The Goldfinch” is the worst kind of Oscar bait – a wannabe prestige film that looks the part but is hollow on the inside. The movie jumps back and forth in time for no apparent reason other than to break up the monotony of the story, while the characters are so poorly written that it’s difficult to care what happens to any of them. The film was shot by Roger Deakins, so of course it looks amazing, but that imagery is wasted on a self-important narrative that’s robbed of all emotion. Though there are some good moments throughout, the whole is certainly less than the sum of its parts. Extras include two behind-the-scenes featurettes and over 16 minutes of deleted scenes with optional commentary by director John Crowley. FINAL VERDICT: SKIP

“Semper Fi” — Oscar-nominated director Henry-Alex Rubin (“Murderball”) hasn’t made a feature film since the 2012 drama “Disconnect,” which didn’t get nearly the attention it deserved. It’s hard to say what took him so long to get another project off the ground, but while his latest movie is a fairly mediocre drama about a group of close-knit friends whose brotherhood and loyalty is tested by a tragic event, it’s a lot better than the typical direct-to-video fare. Though the film spreads itself a little too thin narratively, it benefits from a couple good performances (namely Jai Courtney and Finn Wittrock) and a thrilling final act that, while slightly ridiculous in nature, ends things on a high note. Extras include an audio commentary by Rubin, a pair of production featurettes and some deleted scenes. FINAL VERDICT: RENT