Trending
You are at:Home»Entertainment»Blu Tuesday: The Farewell and More 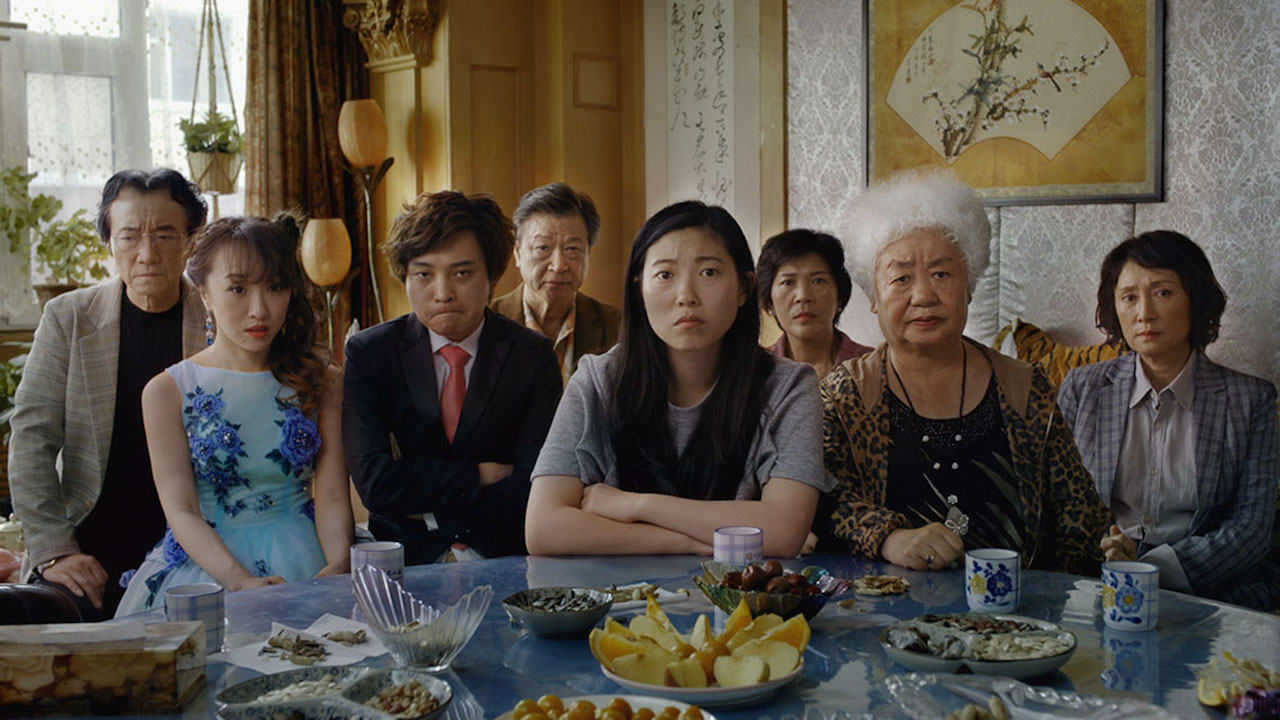 Pick of the Week: “The Farewell” 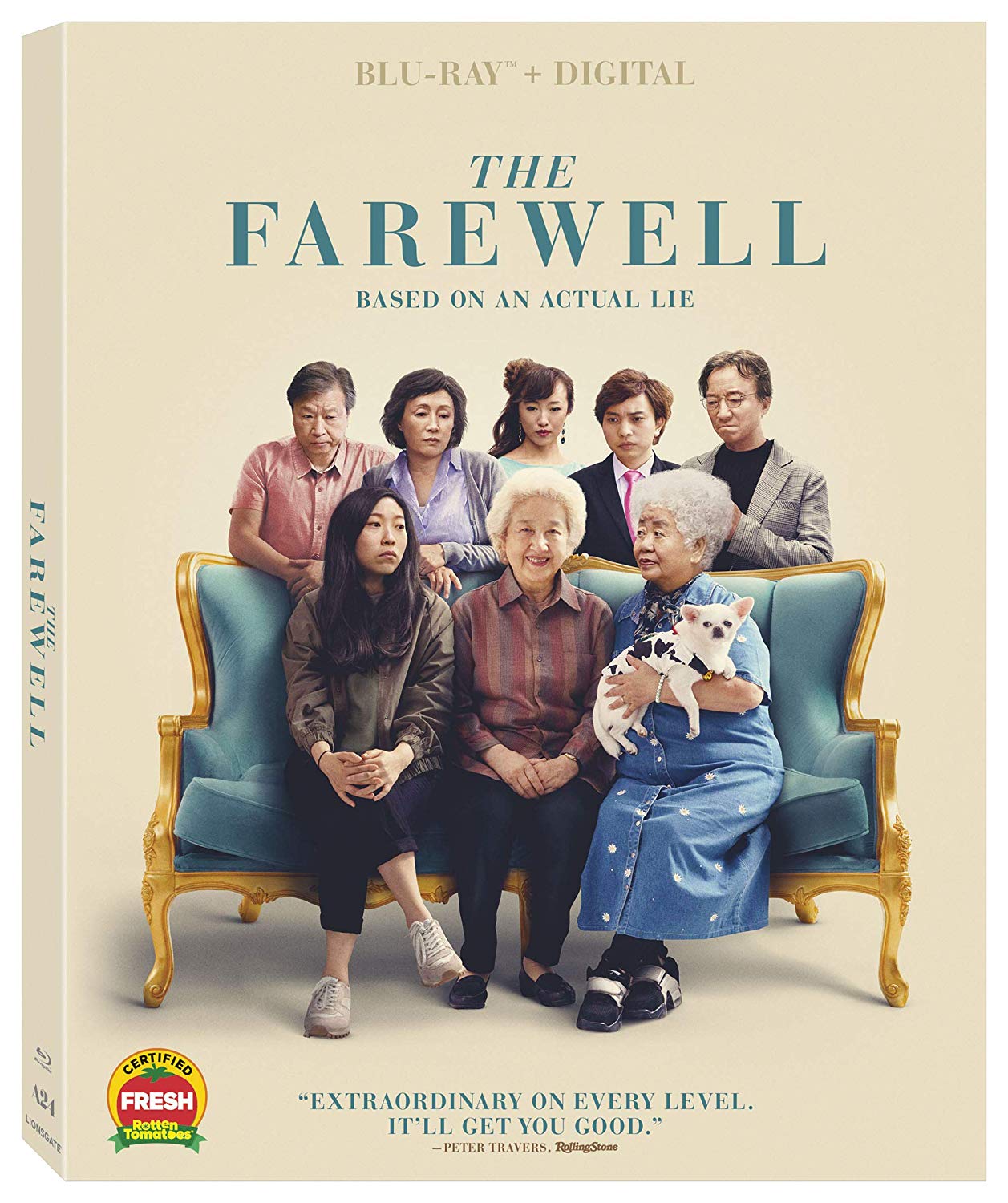 Lulu Wang’s sophomore feature is clearly a very personal project for the Chinese-born writer/director, and that emotion bleeds onto the screen in this sweet, profound and occasionally funny tale about family, tradition and the different ways we grieve. Based on Wang’s own experiences, “The Farewell” doesn’t seem all that special at first, but it quietly sneaks up on you with its richly detailed characters and culturally specific yet relatable story. That speaks not only to the writing but the acting as well, particularly a soulful Awkwafina and newcomer Shuzhen Zhao as the elderly matriarch. Wang doesn’t delve too deep into the family’s past, but you can sense the history etched on the characters’ faces and within their nuanced performances, revealing new layers to each family member even in their silence. It’s a remarkably disciplined piece of storytelling, and one that will surely put Wang on the map as a filmmaker to watch.

Extras include an audio commentary by writer/director Lulu Wang and cinematographer Anna Franquesa-Solano, as well as a pair of interviews with Wang and Awkwafina, and some deleted scenes. FINAL VERDICT: BUY

“Good Boys” — Lee Eisenberg and Gene Stupnitsky got their big break as writer/producers on NBC’s “The Office,” and although they’ve yet to replicate that success on the big screen, this foul-mouthed coming-of-age comedy is certainly a step in the right direction. The film is pretty hit and miss as far as the comedy is concerned, but the jokes are frequent enough to keep things moving along, even if it’s essentially just milking the same joke for the length of its runtime. “Good Boys” is a mediocre movie at best, but despite some obvious shortcomings – the ridiculous premise, the desperate attempts at raunchiness – it manages to be both charming and somewhat entertaining. Extras include an audio commentary by Stupnitsky and Eisenberg, as well as a casting featurette, deleted scenes, a gag reel and more. FINAL VERDICT: RENT

“The Peanut Butter Falcon” — Shia LaBeouf’s career has been derailed by so much legal trouble and controversy that people tend to forget he’s still a damn good actor, and he delivers one of his best performances to date in this heartwarming indie film about a young man with Down syndrome who runs away from his assisted living home to follow his dream of becoming a pro wrestler. “The Peanut Butter Falcon” contains all the usual indie film quirks, but at its core is a wholesome and deeply human story that plays like a modern-day retelling of “The Adventures of Huckleberry Finn.” Dakota Johnson and newcomer Zack Gottsagen are also good in their respective roles, but it’s LaBeouf (as a small-town fisherman who befriends Gottsagen’s character) who really elevates the movie with his charismatic and authentic performance. Extras include a making-of featurette. FINAL VERDICT: RENT

“47 Meters Down: Uncaged” — Director Johannes Roberts’ 2017 shark thriller, “47 Meters Down,” turned a tidy profit at the box office, so it’s hardly a surprise to see another installment rushed into production, even if it’s the last film to merit a sequel. The uncreatively titled “47 Meters Down: Uncaged” isn’t any better than its predecessor, but it’s not much worse, either. Instead, it’s just another brainless B-movie complete with bad writing, stupid characters and a general lack of suspense. Though many of the deaths are at least entertaining, the rest of the film is quite boring save for a truly bonkers finale that provides one last laugh. Extras include an audio commentary by Roberts, co-writer Ernest Riera and producer James Harris, as well as a making-of featurette. FINAL VERDICT: SKIP