Trending
You are at:Home»Entertainment»Blu Tuesday: Hobbs & Shaw and More 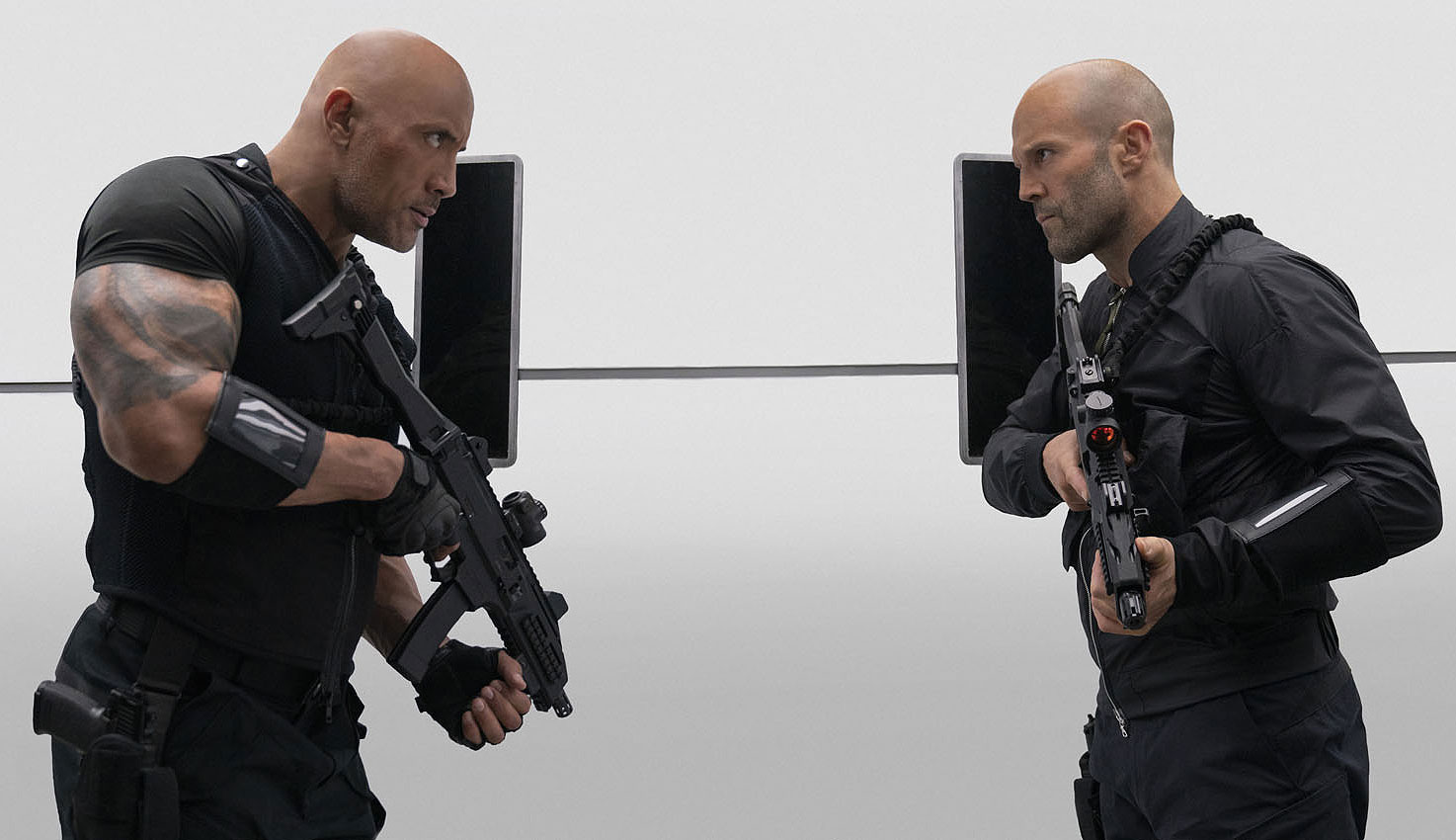 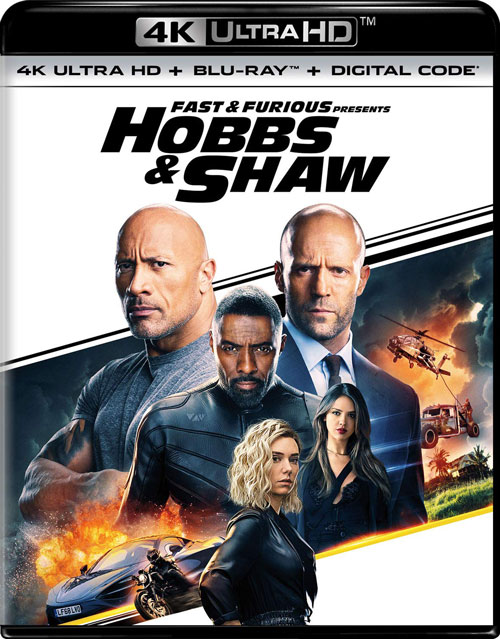 The “Fast and Furious” movies are among my favorite guilty pleasures, so imagine by disappointment to discover that this spinoff film featuring Dwayne Johnson and Jason Statham’s franchise characters isn’t as enjoyable as the series proper. Though it contains some decent set pieces and good performances from Johnson, Statham, Vanessa Kirby and Idris Elba, all of whom are clearly having a blast in their roles, “Hobbs & Shaw” doesn’t really play like a typical “Fast and Furious” movie. Not only is it missing that group dynamic, but all of the high-tech gadgetry (which borders on science fiction) is a bit ridiculous… even for this franchise. Additionally, the A-list cameos are incredibly distracting and not nearly as funny as those involved seem to think. “Hobbs & Shaw” works perfectly fine as a mindless piece of popcorn entertainment, but it could have been so much better.

Extras include an audio commentary by director David Leitch, a series of featurettes on choreographing and shooting the action sequences, some character profiles, deleted scenes and more. FINAL VERDICT: RENT

“The Kitchen” — Based on the Vertigo comic book miniseries of the same name, “The Kitchen” starts out with a promising enough concept – three housewives in 1970s New York take over for their mobster husbands when they’re sent to prison – but fails to do anything unique or interesting with it. The story follows the same beats as most gangster flicks, and though stars Melissa McCarthy, Tiffany Haddish and Elisabeth Moss perform admirably in their roles, their talents are squandered on a second-rate script that doesn’t do a very good job of developing its characters. Writer/director Andrea Berloff seems completely lost as to what kind of movie she wants to make, and “The Kitchen” suffers as a result. Extras include a making-of featurette, a behind-the-scenes look at shooting on location in New York and a deleted scene. FINAL VERDICT: RENT

“Scary Stories to Tell in the Dark” — Based on the popular children’s horror anthology series by Alvin Schwartz, “Scary Stories to Tell in the Dark” takes the “Goosebumps” approach of combining several stories into one interwoven narrative. It’s a smart way to adapt the source material, especially with three volumes of short stories to draw from, but unfortunately, it’s just not very good. While the creature design remains mostly faithful to Stephen Gammell’s ghoulish illustrations, the movie is hampered by a dull and often nonsensical script as well as some poor acting from its young stars. Director André Øvredal pumps plenty of spooky atmosphere into the film, but that doesn’t save it from being a total bore. Extras include a trio of featurettes on adapting the books, designing the creatures and constructing Bellows House, as well as Øvredal’s weekly “mood reels.” FINAL VERDICT: SKIP

“Universal Soldier” — This sci-fi action film starring Jean-Claude Van Damme and Dolph Lundgren has attained cult status in the years since its release, and I can’t for the life of me understand why. A low-budget genre flick that blatantly rips off both “The Terminator” and “RoboCop,” “Universal Soldier” (directed by B-movie extraordinaire Roland Emmerich) is bad even by ‘90s action movie standards. The deliberately wooden performances by Van Damme and Lundgren does little to hide the fact that they’re still terrible actors, while the dialogue isn’t much better. However, the film’s biggest sin is the surprising lack of action, which makes the casting of its two stars seem utterly pointless and wasteful. Extras include an audio commentary by Van Damme, Lundgren, Emmerich and co-writer Dean Devlin, as well as three behind-the-scenes featurettes and an alternate ending. FINAL VERDICT: SKIP