Trending
You are at:Home»Entertainment»Blu Tuesday: The Lion King and More 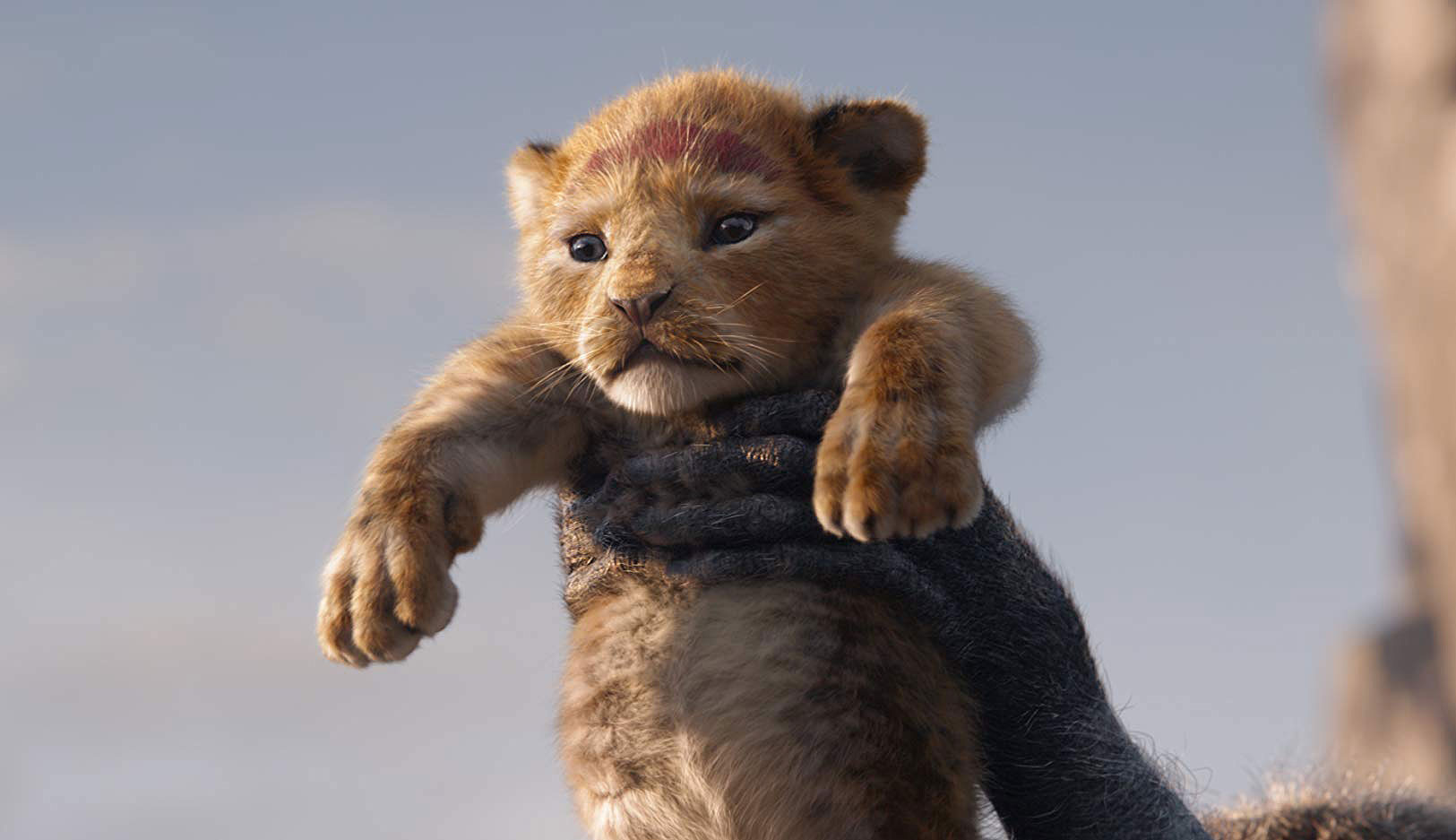 Pick of the Week: “The Lion King” 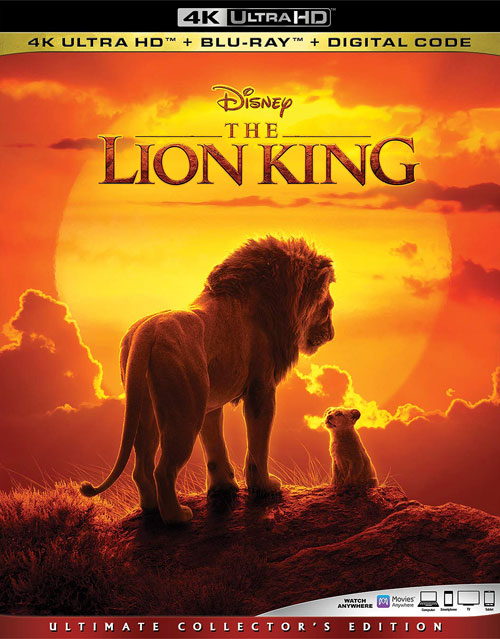 Of all the Disney live-action remakes, Jon Favreau’s “The Lion King” is probably the one that I was most excited about and therefore feels like the biggest disappointment. Slavishly faithful to the 1994 animated film apart from a few minor changes, Favreau’s version is basically a shot-for-shot remake that seems to just be going through the motions. The visual effects are undeniably impressive, but in going for a more realistic look, the characters lose a lot of their personality. The same goes for the musical sequences, which are drained of all the color, energy and fun that played such an important role in the success of the original. There are a few bright spots – namely Billy Eichner and Seth Rogen, who are perfectly cast as Timon and Pumbaa, respectively – but for a movie that’s held so highly among Disney fans of all ages, this live-action remake is a pale imitation.

“Strange But True” — It’s always sad to see good actors make bad movies, and “Strange But True” is most certainly a bad movie. Based on John Searles’ bestselling novel of the same name, the film starts out as a pretty unassuming family drama/mystery that slowly begins to unravel over the course of its runtime, eventually going off the rails quite spectacularly in the final act with a twist that’s neither clever nor shocking. It’s like something out of a trashy airport novel, and the combined efforts of Amy Ryan, Greg Kinnear, Nick Robinson and Margaret Qualley aren’t enough to offset the movie’s numerous flaws, many of which stem from the source material itself. Extras include a making-of featurette. FINAL VERDICT: SKIP

“Tone-Deaf” — This low-rent horror-comedy from writer/director Richard Bates Jr. isn’t particularly scary or funny. It’s also not very smart, engaging, well made or anything that denotes positivity. In fact, the only funny thing about “Tone-Deaf” is the irony of the movie’s title, because it’s all over the place tonally. The lead characters are both insufferable, while the decision to have Robert Patrick’s deranged widower continually break the fourth wall with grumpy tirades about how lefty, soy-drinking Millennials are destroying the country comes off as a desperate (and failed) attempt to be provocative. There’s not a single redeeming quality to this film apart from the fact that eventually it does end. Extras include a making-of featurette. FINAL VERDICT: SKIP