Trending
You are at:Home»Entertainment»Blu Tuesday: The Haunting of Hill House and More 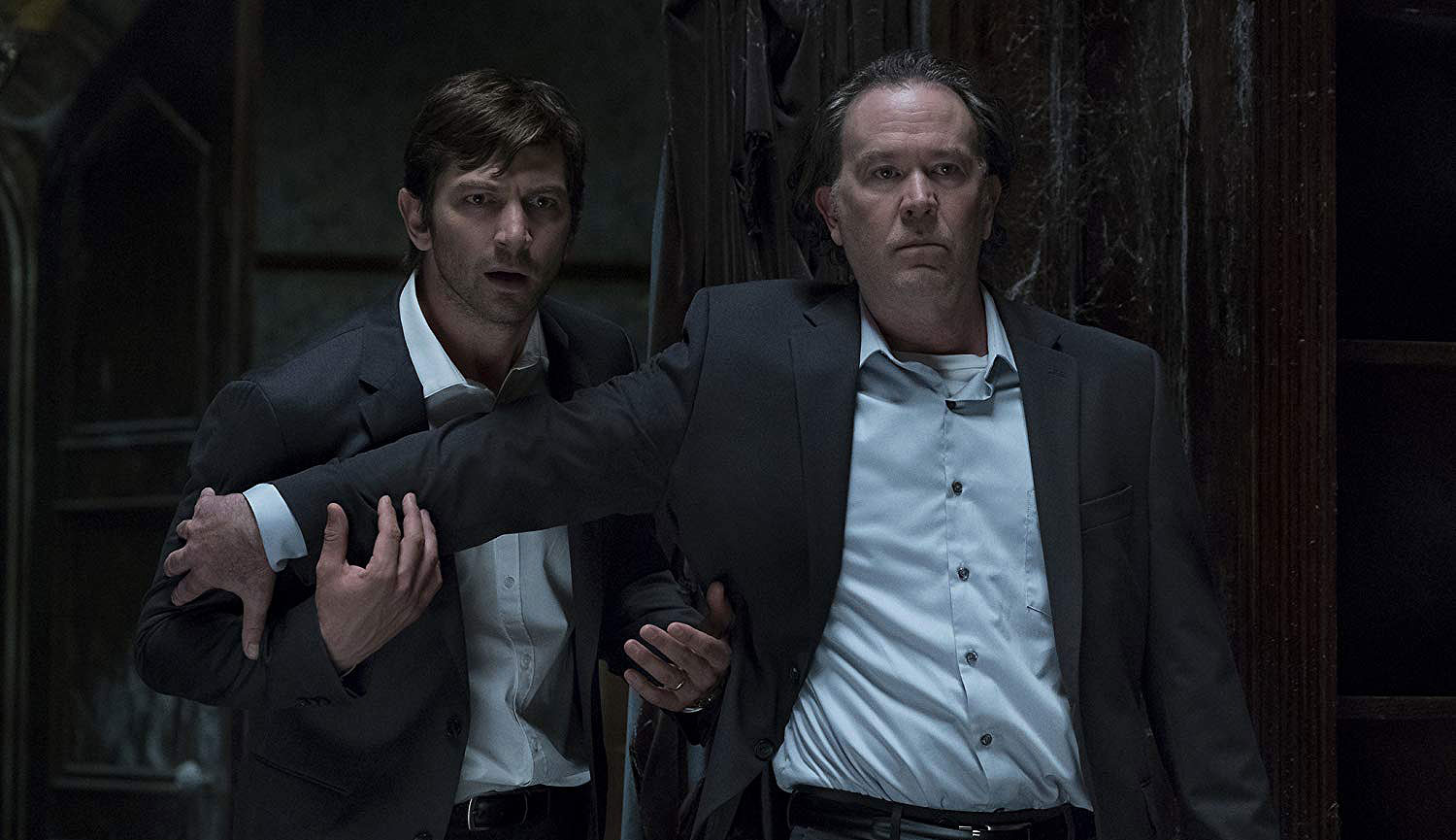 Pick of the Week: “The Haunting of Hill House” 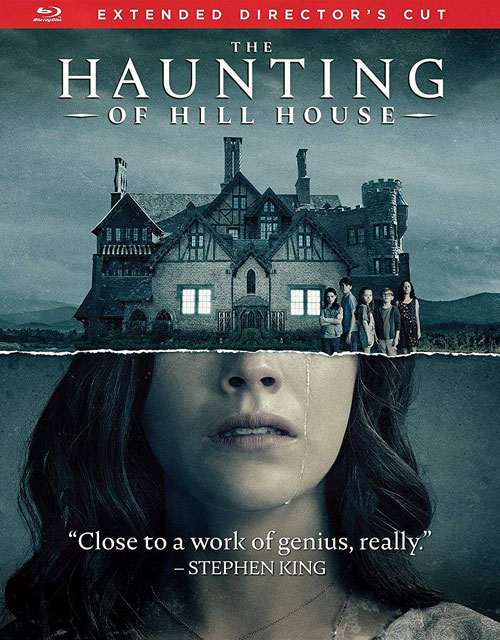 Mike Flanagan has fast become one of Hollywood’s go-to horror directors, but it’s his work on the small screen with this critically acclaimed Netflix series that really shows off his talent behind the camera. Loosely based on the 1959 novel by Shirley Jackson, “The Haunting of Hill House” is a chilling modern ghost story that expertly balances atmospheric horror with human drama. Effectively creepy without being overtly scary, Flanagan’s show is less about the actual scares than how the characters have been affected long after the fact, unearthing the deep-seated trauma that has shaped their adult lives. It’s not at all what you’d expect from a traditional horror story, but that’s also what makes it so engrossing. In addition, the show boasts some great performances and stunning visuals, both of which are on full display in the much-discussed, technically impressive sixth episode. Though the series isn’t without flaws, they’re mostly minor complaints in what is otherwise must-see TV.

“Stuber” — On paper, “Stuber” sounds like a promising setup – a throwback to the odd-couple buddy comedies of the ‘80s and ‘90s starring Dave Bautista and Kumail Nanjiani. You’d be hard-pressed to find two actors who are more polar opposites, and both Bautista and Nanjiani lean hard into their respective archetypes. But despite some great chemistry between them, “Stuber” never quite takes off. It’s mildly enjoyable yet formulaic as hell, with far fewer laughs and action than expected. The supporting cast is also criminally wasted, especially Iko Uwais as the stock villain, Betty Gilpin as Nanjiani’s crush/business partner and Mira Sorvino as Bautista’s police captain. Though the movie will get some decent play on cable TV, “Stuber” likely won’t last in your memory for long. Extras include an audio commentary by Nanjiani and director Michael Dowse, as well as some deleted scenes, a gag reel and more. FINAL VERDICT: RENT

“Crawl” — After making a name for himself with the 2003 French horror flick “High Tension,” director Alexandre Aja has failed to build on that success, churning out a series of subpar films like “The Hills Have Eyes,” “Mirrors” and “Piranha 3D.” His latest project isn’t much better, but while it’s driven by a fairly silly and barebones plot, “Crawl” just about gets by as the kind of midnight movie creature feature that’s best enjoyed with a group of friends. The creature effects are well done, there’s some decent gore and stars Kaya Scodelario and Barry Pepper keep you invested as the film moves from one set piece to the next. “Crawl” isn’t as entertaining as it probably should be, but it could have been much worse. Extras include a behind-the-scenes look at making the film, a visual effects featurette and some deleted scenes. FINAL VERDICT: RENT