Trending
You are at:Home»Entertainment»Blu Tuesday: The Shining and More 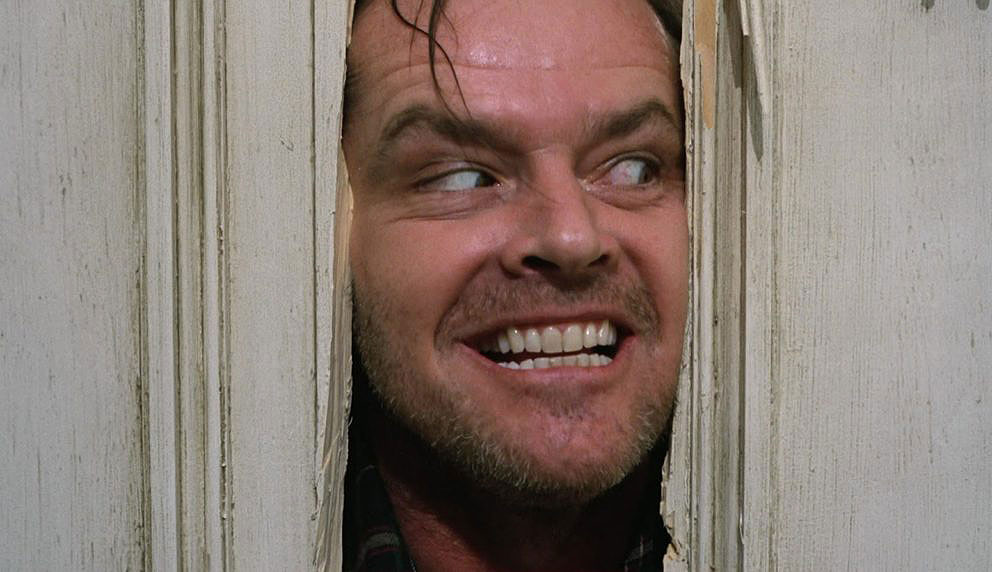 Pick of the Week: “The Shining” 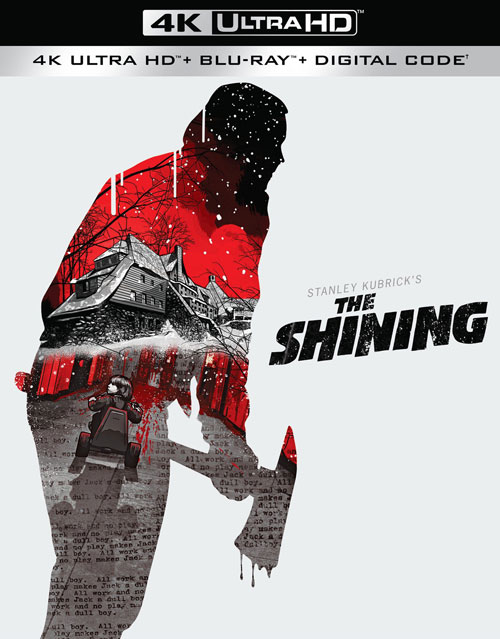 There’s not much you could say about Stanley Kubrick’s “The Shining” that hasn’t already been said. While it’s not my favorite Kubrick movie, it’s easy to see why it has attained cult status despite author Stephen King’s very vocal dislike of the film. Not only does it feature an iconic performance by Jack Nicholson, who dials up the crazy to 11, but it does an incredible job of building tension and suspense over the course of its admittedly long runtime. In addition, the movie is so technically impressive – from the production design and sound design to the editing and score – that it makes some of the flaws a little easier to swallow. (This is more evident than ever in the newly remastered 4K version, which looks like it was just shot yesterday.) “The Shining” isn’t a perfect film, but it’s yet another example of Kubrick’s master craftsmanship and why he’ll forever be remembered as one of the greatest filmmakers of his generation.

Extras include an audio commentary by Steadicam inventor Garrett Brown and Stanley Kubrick biographer John Baxter, as well as a behind-the-scenes look at making the film, a profile on Kubrick and an interview with composer Wendy Carlos. FINAL VERDICT: BUY

“Pan’s Labyrinth” — Guillermo del Toro may have won two Academy Awards for directing and producing 2016’s “The Shape of Water,” but it’s the 2006 fantasy/horror flick “Pan’s Labyrinth” that remains his best work to date. The world of make-believe can serve up some pretty scary shit, and “Pan’s Labyrinth” doesn’t hold back in the slightest, delivering a dark and twisted fairy tale where the imagination of a young child is more violent than the war-torn reality she’s trying to escape. The performances are solid across the board, but it’s the technical achievements that really make “Pan’s Labyrinth” soar, creating a film so rich and visually stunning that it’s impossible to look away – even when someone is getting their face smashed in with a wine bottle or being chased by a child-eating monster. Beautiful and terrifying in equal measure, “Pan’s Labyrinth” is truly one of a kind. Extras include an audio commentary by del Toro and some production featurettes on the film’s mythology, visual effects and cinematography. FINAL VERDICT: BUY

“Gremlins” — It’s been 35 years since “Gremlins” was first released in theaters, and while the creature effects have held up reasonably well in that time, the movie itself definitely shows its age. The sustained popularity of “Gremlins” continues to baffle me because it’s not a very good film. Though it works fine as a late-night B-movie, the attempts to make it more family friendly constantly seem at odds with the horror elements. It’s all over the place tonally – too scary for kids and too juvenile for adults – and it doesn’t help that the acting is really bad. Still, like a lot of movies from the ‘80s, “Gremlins” just barely gets by on its campy charm. Extras include a pair of audio commentaries featuring director Joe Dante and various members of the cast and crew, as well as a behind-the-scenes look at making the film, deleted scenes and more. FINAL VERDICT: RENT