Trending
You are at:Home»Entertainment»Blu Tuesday: Booksmart and More 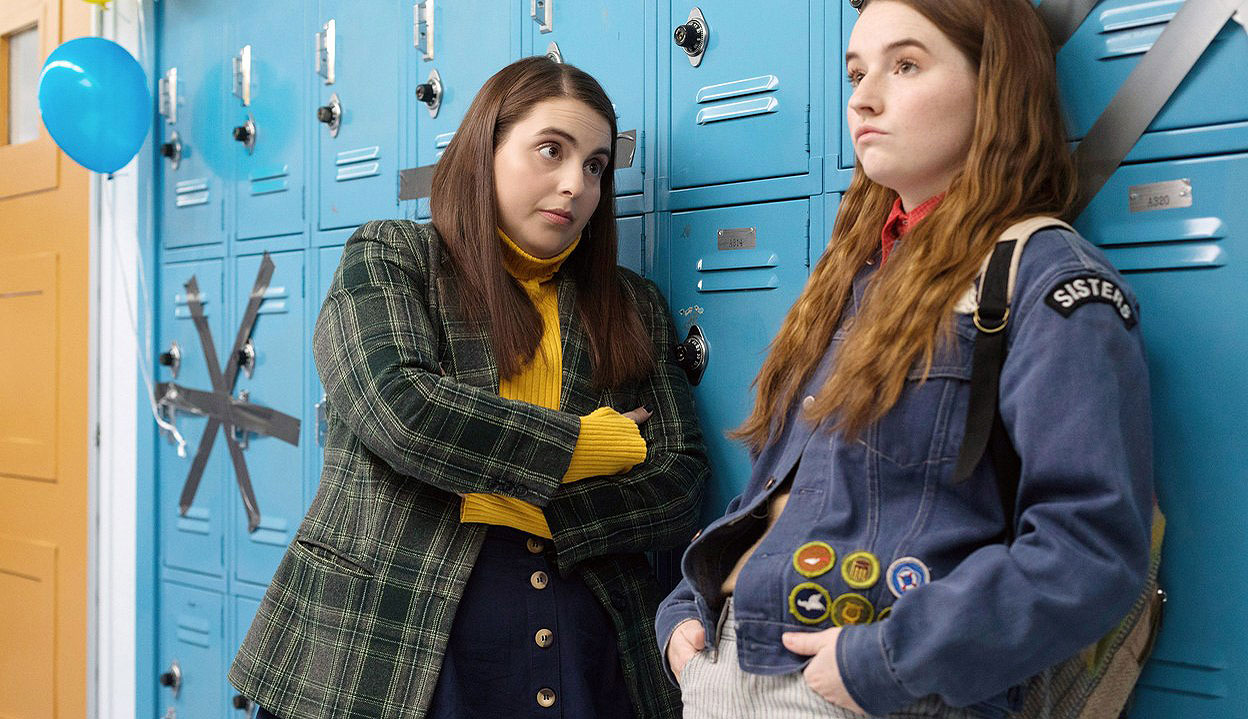 Pick of the Week: “Booksmart” 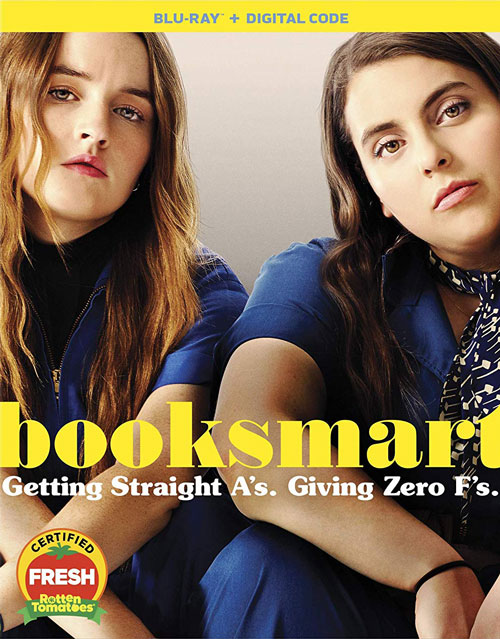 Olivia Wilde’s directorial debut, “Booksmart,” may have earned rave reviews when it arrived in theaters this past summer, but it’s not quite the teen comedy classic that many critics declared it to be. With that said, it’s still a mostly enjoyable entry in the “one crazy night” subgenre that makes up for its cliché-driven story with a pair of excellent performances from Beanie Feldstein and Kaitlyn Dever. Unfortunately, the movie is bound to draw comparisons to Greg Mottola’s similarly themed 2007 comedy “Superbad,” which is better in almost every way except for the development of its two leads. They’re the only characters in the film who actually feel like real people, and that’s to the credit of Feldstein and Dever for making the audience care and stay invested even when the movie strays off course.

Extras include an audio commentary by director Olivia Wilde, a trio of production featurettes and some deleted scenes. FINAL VERDICT: RENT

“Men in Black: International” — The “Men in Black” series isn’t nearly as popular as Sony would like you to believe, but that hasn’t stopped them from trying to revive the franchise on numerous occasions. Though the 1997 film starring Will Smith and Tommy Lee Jones was a smash hit, the movies have performed progressively worse with each installment. This quasi-reboot didn’t even crack $80 million domestically, despite costing $110 million to make and featuring two of the brightest stars in the business. It’s hard to fault Chris Hemsworth and Tessa Thompson because “Men in Black: International” has no real character development and fails to take advantage of the pair’s chemistry. It’s a bland, predictable and totally lackluster summer tentpole that is better forgotten. Extras include a series of behind-the-scenes featurettes, as well as some deleted scenes and a gag reel. FINAL VERDICT: SKIP

“Ma” — Director Tate Taylor has some very loyal friends – that’s the only sensible explanation as to why Octavia Spencer, Luke Evans and Allison Janney (in perhaps the most pointless cameo this year) would waste their time appearing in a film like “Ma.” This wannabe horror thriller borrows heavily from cult classics like “Fatal Attraction” and “Misery” but is unable to wring even the slightest bit of tension out of its premise. The teenage characters are so poorly developed that you don’t really care what happens to any of them, while the attempt to turn Spencer’s antagonist into a sympathetic figure simply doesn’t work. The writing is incredibly bad across the board, but thankfully, the movie itself is just as forgettable. Extras include a pair of production featurettes, deleted scenes and an alternate ending. FINAL VERDICT: SKIP

“Scooby-Doo, Where Are You!: The Complete Series” — It’s hard to believe that it’s been 50 years since Scooby-Doo and the Mystery Inc. gang first debuted on television, because the animated series – which was a hallmark of my own childhood in the ‘80s – still holds up remarkably well with its blend of comedy, mystery and adventure. Though the show has been available on DVD in the past, this is the first time that it’s been released on Blu-ray. The limited edition set includes both seasons of “Scooby-Doo, Where Are You!,” as well as the unofficial third season comprised of episodes from “The Scooby-Doo Show” and “Scooby’s All-Stars,” packaged in a cool haunted mansion box that diehard fans will absolutely love. In addition to a pocket-sized encyclopedia and a Funko Pop! Scooby-Doo keychain, extras include all-new featurettes on the show’s legacy and Frank Welker’s decades-long voice work on the franchise, as well as some previously released bonus material. FINAL VERDICT: RENT