Trending
You are at:Home»Lifestyle»Understanding Famous Symbols Throughout History 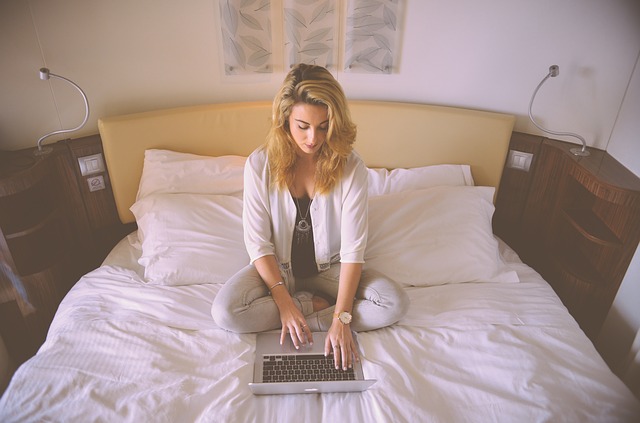 Symbols depicting strength, honor, power, and many other personal qualities have been a highly sought-after individual characteristics since the beginning of time. As each new society grew and developed, that group created a word, object, or action that represented each of the important aspects of that collective mind. Some of the various symbols that became important to historical groups are still found within societies around the world today. Here are a few of the different symbols that you may recognize that were developed in ages past that we still love today.

Although many people believe the hexagram was invented by the Jewish people into the Star of David, it can be found much further back in history as decorations on almost everything. The Tanaka manuscript used the hexagram in 1008 A.D. as the first representation of a connection to any religion. Since that time, different occult worlds have incorporated the hexagram into their religious practices, including Wiccans, Christians, Nazis, and Satanists. The hexagram is one of the favorites of all the protective symbols throughout history and is often used in jewelry, tattoos, and on wall art.

Found long ago in ancient Greece, the symbol of strength is still used today in many logos around the world. Originally the symbol was birthed as the Greek alphabet’s 21st letter, and it represented resistance, strength, and power. Many individuals use the Greek symbol of strength meaning as a tattoo design or as a self-confirmation plaque he or she can see each day. Modern meanings of strength include fierceness, powerful attitude, strong devotion, dedicated purpose, and will power.

As one of the best-known Egyptian symbols, the Wadjet or Eye of Horus is one of the oldest of all known protection symbols. Also used to secure the health and call rejuvenation to a person, the amulets featuring this symbol were found during ancient times protecting the dead. According to the myth, when Horus’ eye was magically restored, it was also returned with magical powers that could be used by anyone that carried, wore, or meditated upon the symbol.

Ancient beyond writing, this Chinese symbol is considered to be the most ancient of any of the popularly used symbols. The Far Eastern representation of Yin Yang is about the duality of all things that humankind experiences. That means for every positive, there is a negative, for every good a bad, and every light there is a dark. As identical opposites, the two parts intertwine to make a beautiful and complete whole. Thought to be around long before it first appeared in the writing of the 3rd century BCE, the symbol is extremely popular as uniquely created works of art in jewelry and tattoos.

Buddhists and Hindus have long held to the beauty of the symbol of the lotus flower. The duality behind the flower is central to its popularity, with the roots soaking in the filth below the water that allows the beauty above the liquid to appeal and please the senses. A symbol of rebirth, the lotus blooms in the darkness, turning into a delicate flower of beautiful colors. For this reason, the flower is also associated with enlightenment, personal growth or spiritual awakening. Each color of the different lotus flowers has a distinct meaning, and the symbol can often be found in jewelry, art, and tattoos.

They say that pictures are worth 1,000s of words, and that is certainly the case when it comes to the portrayal of symbols. Whether it is a tattoo, a piece of jewelry, or another adornment, the symbols, such as the Greek symbol of strength, can have a personal meaning that transcends other’s opinions. For that reason, it is important to know the history of the symbols we carry.